Goblinz Publishing and developer TeaForTwo have put their Snowtopia: Ski Resort Tycoon onto Linux with the latest Early Access update available now. It actually was available for Linux previously, during the Alpha builds they have on itch.io but now that it's on Steam it took a bit more time to get it right with all the new features.

This is the first game from TeaForTwo, an indie studio from France mainly comprised of Garry Williams (Programmer, ex-Ubisoft and Electronic Arts) and Anne Lautrou (Producer, ex-educator and sustainable development consultant) along with freelancers from Blueprint, a collective they founded in 2016. 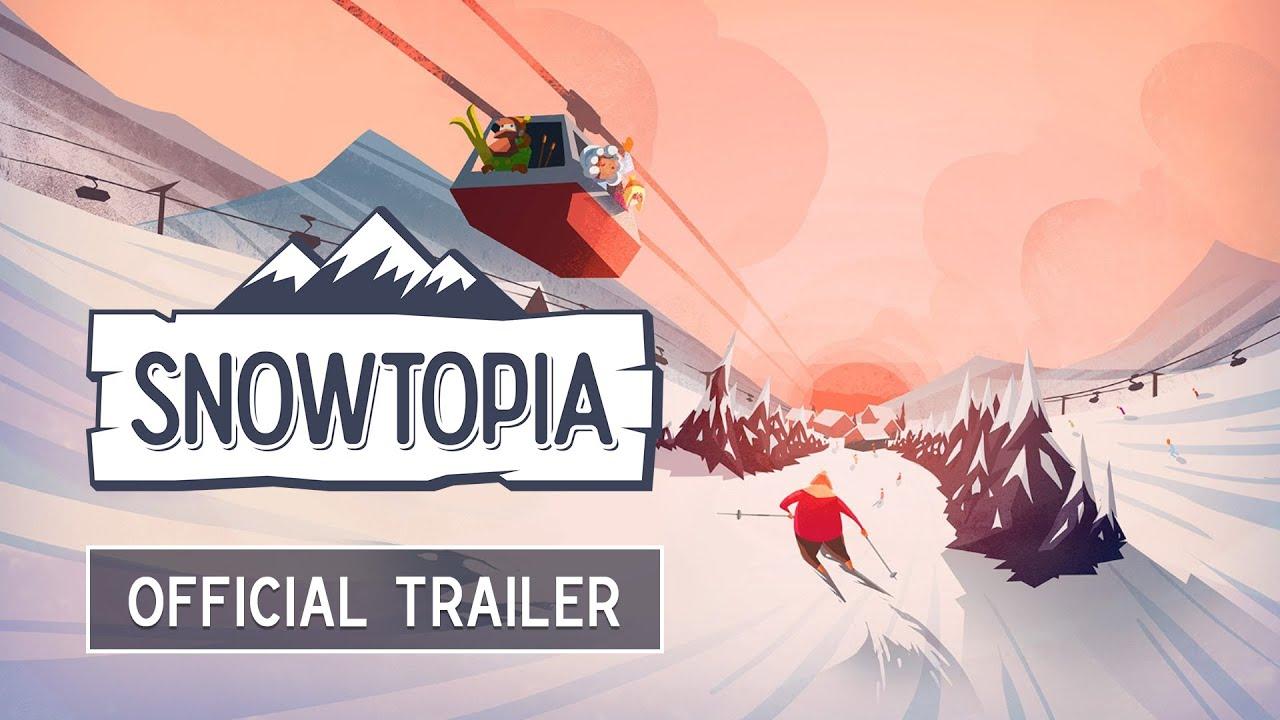 Find it for Linux on Steam now. The GOG release does not yet have a Linux build.

View PC info
You know Linux has finally made it to mainstream desktop usage when we get ports of Skiing games. Do we have Tennis?
2 Likes, Who?

Quoting: slaapliedjeYou know Linux has finally made it to mainstream desktop usage when we get ports of Skiing games. Do we have Tennis?

Think that's coming right after the other fancy sports games, like Polo ( that's the one with the horses right?) and golf!