The teasers for Total War: WARHAMMER III are heating up, or in this case should I say they're getting put on ice? Check out a fresh teaser showing off The Realm of the Ice Queen - Kislev.

A pretty short video, as they already did a longer one to show gameplay recently that you should check out. Still, it's all very exciting and it looks simply awesome. 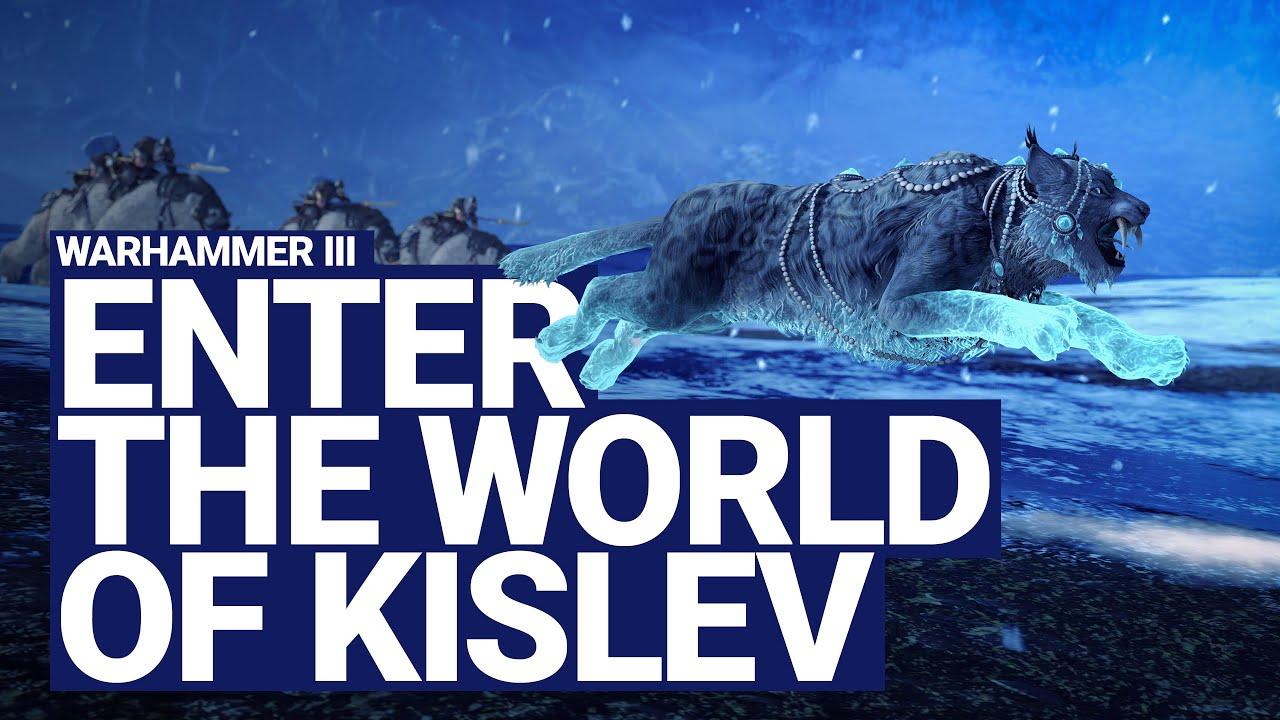 Set around the reign of Karl Franz, the primary source material they're going with is the Warhammer Fantasy Battles 8th Edition but they also "use older editions for inspiration where appropriate" so as always the games tend to bring their own unique flavour to the Warhammer world.

In regards to cross-platform multiplayer, we spoke to Feral Interactive recently and they mentioned they have "Nothing to announce on this matter at this time.". Would be a shame if it didn't, as they were able to do this for the recent release of Total War: ROME REMASTERED which was a first for the series to have full cross-platform online play.

The release will be sometime late this year, although we don't know exactly when, Creative Assembly said the Linux version will "be available as close to launch day as possible".

You can pre-purchase on Steam.

I already pre-purchased the third TW: Warhammer, because I spend hundreds of hours in previous two games.

I just hope they will take some of the best features from TW: Three Kingdoms and probably add a few new ones. I'm pretty excited about it :-)
0 Likes

A friend of mine once petted a wild bear. She's crazy. And, perhaps surprisingly, still alive.
1 Likes, Who?

In her defence, she didn't, like, see a bear and walk up to it. She was hanging out, realized that there was now a bear hanging out right beside her, and couldn't resist reaching over to check the fur.
But there are various other reasons it's surprising she's still alive, like a lot of climbing up mountains with zero equipment in her youth.
0 Likes
While you're here, please consider supporting GamingOnLinux on: