Thousand Lives is a fresh take on a text-adventure styled RPG rogue-lite adventure, and from the little we've seen it's easily worth keeping an eye on.

In development from emfinite studio, which includes Mario "ehmprah" Kaiser who previously released the successful Tower Defense game Core Defense (which we enjoyed!), which managed to make nearly $20K in the first week after release. emfinite studio as a whole is a German-French-Canadian blending of Kaiser being joined by Mathias Tournier and Michael Champion.

So, what is it? The developers say they "fused modern roguelites, choose your own adventure books, tamagotchis, role playing and life simulation games into an attempt to capture what life is: crazy and messed up, but mostly fun.". You can see their new teaser below: 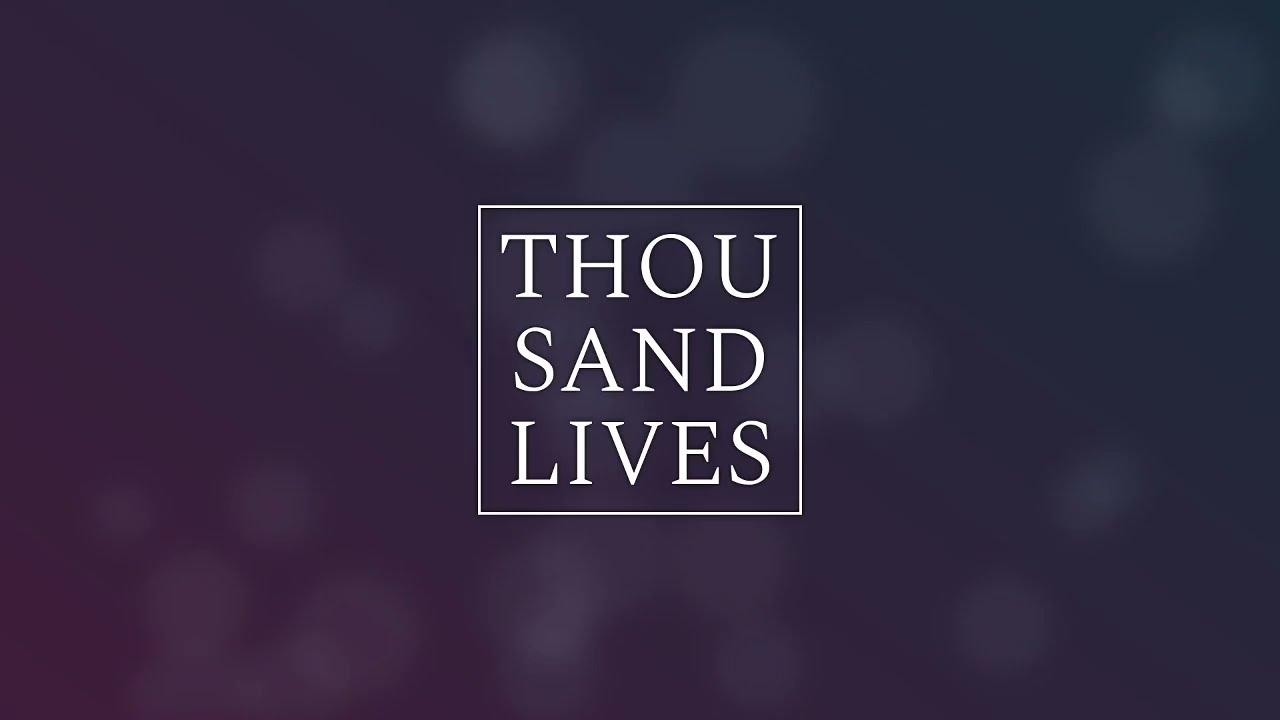 Since it's a first teaser, it's not giving much and because it's a text-based game showing gameplay properly is a little on the difficult side.

The screenshots they shared though, give an easy look into what to expect from it and it does look quite inviting if you like these styles of games. 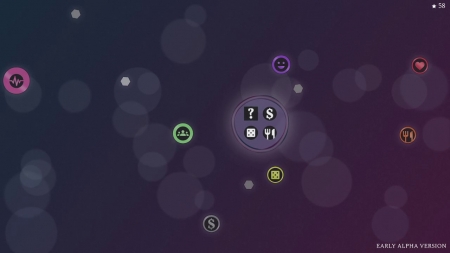 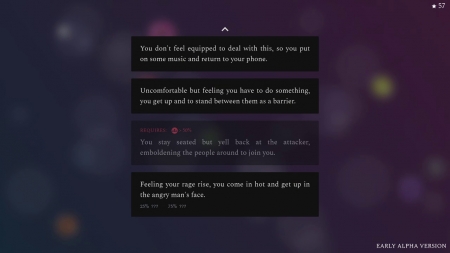 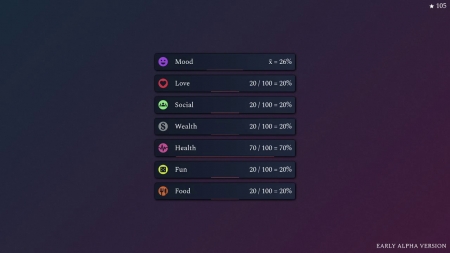 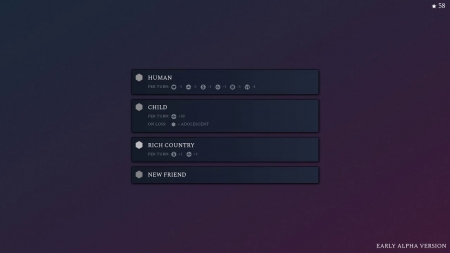 The release is due sometime in "Q2 2022" with Linux fully supported.