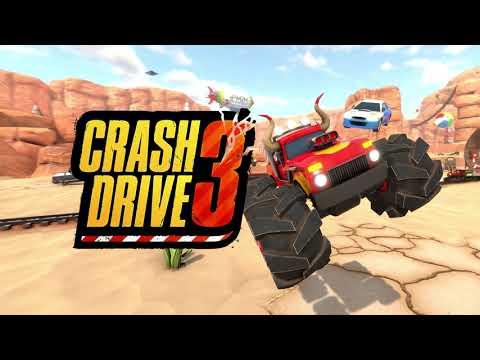 Chuckaluphagus 9 Jul, 2021
This looks a lot like Excite Truck, an old Nintendo Wii racer. I loved that game, and might want to check out this one, too.
1 Likes, Who?

That's a blast from the past I didn't expect to hear again. Used to love that.
1 Likes, Who?
Baker 9 Jul, 2021
Is there a damage model for the cars/racers?
0 Likes

EvilSquirrel 9 Jul, 2021
There is no damage model and you can't die as far as I can tell. I played for 90 minutes. The game is great. It's not really a racing game, more like a battle arena with cars.
0 Likes