Creative Assembly has now confirmed that Total War: WARHAMMER III will be officially launching on February 17, 2022 but if you're waiting on the Linux port it will be a little after.

This was confirmed yesterday, with their official FAQ being updated to note it will "also be available as close to launch day as possible on macOS and Linux thanks to our friends at Feral Interactive – we’ll be confirming exactly when closer to release day".

Additionally they've announced that if you do pre-order (or buy in the first week after release) you will get access to an additional free Race Pack for Total War: WARHAMMER III with the Ogre Kingdoms. This Race Pack unleashes the Ogre Kingdoms and their two Legendary Lords – Greasus Goldtooth & Skrag the Slaughterer – into the grand campaign, enabling players to lead an army of colossal warriors and primeval monsters in search of plunder, gold, and meat for their insatiable bellies. Check out the trailer for that below: 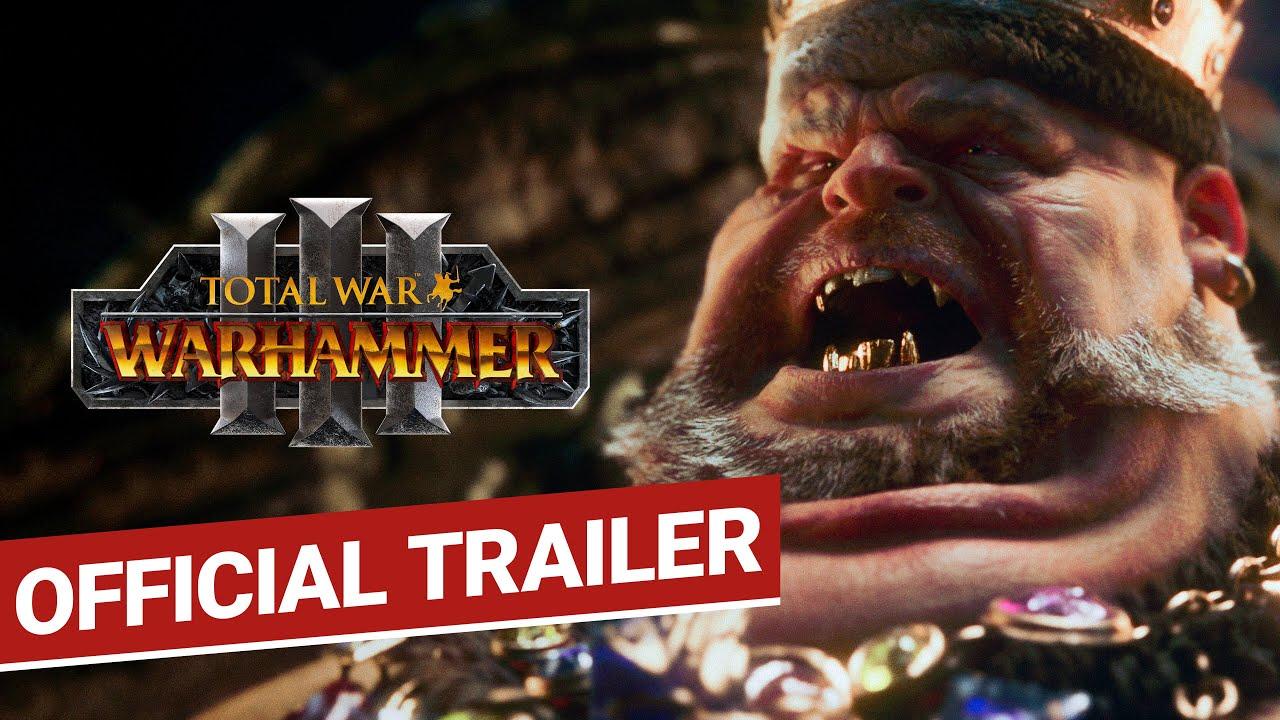 We've asked Feral Interactive, the porting studio, if they have any comment on cross-platform multiplayer for the Linux port and will update when they reply.

View PC info
Please make it cross-platform multiplayer :) 2 was working fine with proton, but I would prefer the linux native port
4 Likes, Who?

Does Feral still get their cut from your purchase before they finish the port though? If we pre-order through Steam or Humble, won't all the revenue go to Creative?

Quoting: wytrabbitDoes Feral still get their cut from your purchase before they finish the port though? If we pre-order through Steam or Humble, won't all the revenue go to Creative?

It already fully advertises Linux and Feral on both stores so you're good to go.


Last edited by Liam Dawe on 8 November 2021 at 10:07 am UTC
2 Likes, Who?
While you're here, please consider supporting GamingOnLinux on: