Klei Entertainment did say in their January Roadmap that support for the Steam Deck would come, and some of that work has now be made live. This doesn't sound like they're done yet but it all sounds like good work towards it. The update actually landed on the Steam Deck launch day, which I missed as of course that day was ridiculously busy to keep track of everything.

ONI is surprisingly playable with gamepad controls on a Steam Deck. Looks great on the screen too, can't wait to see what other improvements they have coming for it. 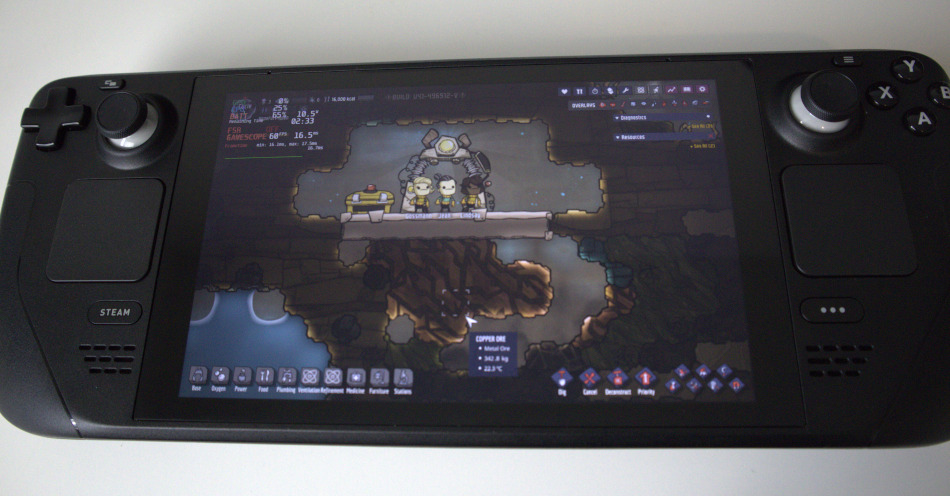 You can buy Oxygen Not Included on Steam.

View PC info
The best mobile game that isn't on mobiles. Until now. :)

Can't wait to get my Steam Deck.
0 Likes
While you're here, please consider supporting GamingOnLinux on: