Mondealy: Day One from developer uglycoal seems pretty quirky and it's also free, although something of a prologue / demo for an upcoming bigger game.

"Assume the role of Michael, an ordinary guy who discovered the underground pathway leading into Dargratt - the unexplored underground kingdom. Michael meets the royal family through an odd set of events and coincidences, and now it is up to them to decide what is going to happen with him." 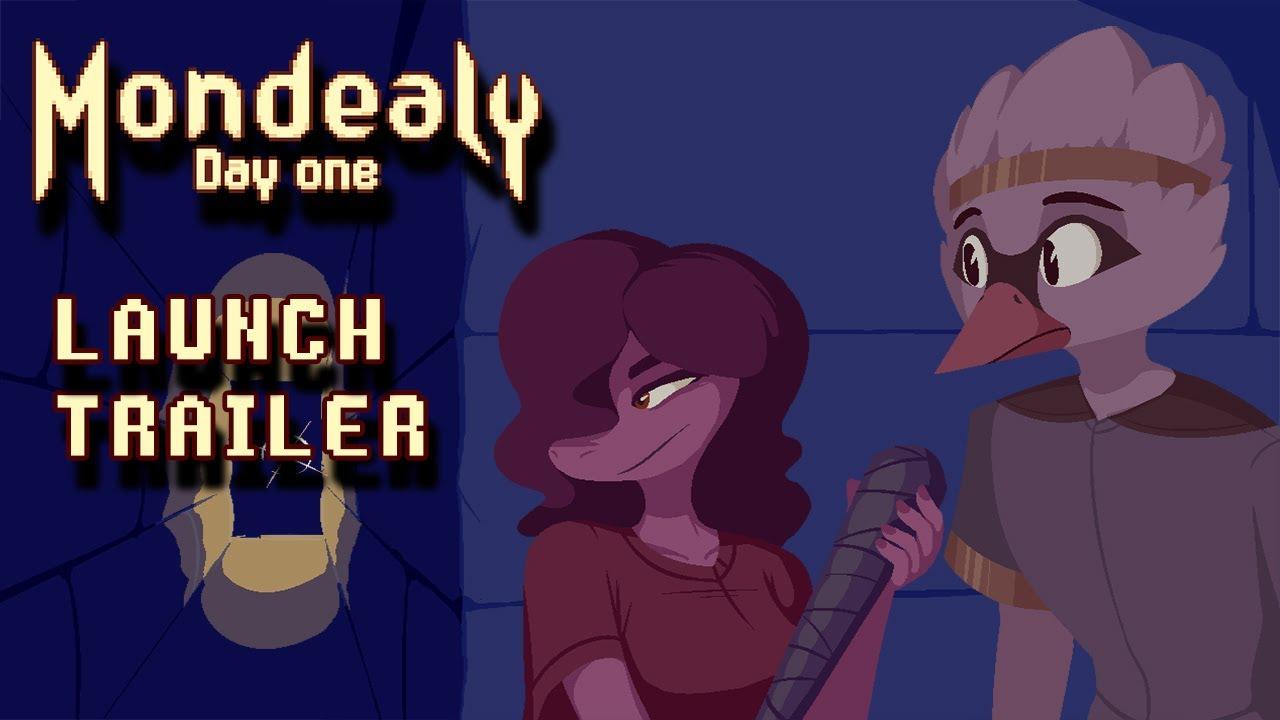 You can grab it free on Steam, with the developer noting the full version will also have Linux support.

View PC info
RPGs aren't usually my sort of thing, but I did enjoy Undertale and Mondealy looks to be in a similar vein, so I'll have to check this one out. Wishlisted.

Last edited by Pengling on 12 March 2022 at 12:26 am UTC
0 Likes
While you're here, please consider supporting GamingOnLinux on: