For those in need of their next turn-based strategy game, the Age of Fear series now has a free entry for you to test the waters.

Age of Fear is a long-running series of fantasy turn-based strategy games. Loved by fans for its tabletop wargame battle system and in-depth RPG customization.

Age of Fear: The Free World serves as a COMPLETELY FREE introduction to the series' tried-and-true gameplay, focusing on non-linear exploration and combat in an Open World style. Choose your faction, build a unique army and embark on countless exciting quests awaiting you throughout the realm! (scroll down for a list of features)

Previous paid titles in the series seem to have done well, with a positive rating on Steam. Having a free version, to get you into the mood for it sounds like a mighty fine idea. 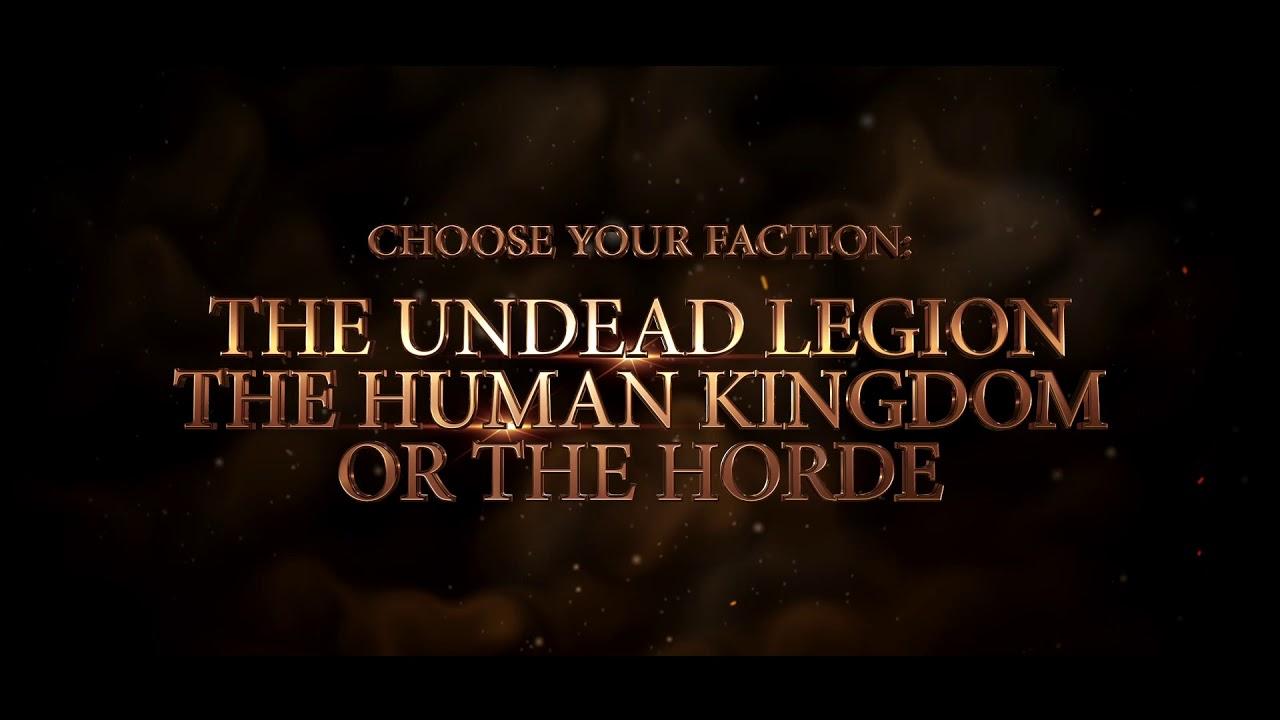 Some of the features you can expect to find:

Seems to work quite nicely on a low-end notebook, so for a bit of gaming on the go it's a nice free game to try out. While it might not look like much graphically, the gameplay at least seems interesting enough in the few hours I've given it.

Article taken from GamingOnLinux.com.
Tags: Free Game, Indie Game, Steam, Strategy
8 Likes, Who?
We do often include affiliate links to earn us some pennies. We are currently affiliated with GOG, Humble Store and Paradox Interactive. See more here.
About the author - Liam Dawe

Yay for undead! Thanks for the news, I'll give it a try.
0 Likes

Free of cost, if it was free/open source I would have mentioned that.
0 Likes

View PC info
It looks like an interesting game, I'll give it a try. BTW it's available on Itch.io as well.
1 Likes, Who?

Free of cost, if it was free/open source I would have mentioned that.

I would think if we say "Free to play" instead of "free" that would make thinks more clear.