Airships: Conquer the Skies, a game about building steampunk pixel airships is now on GOG 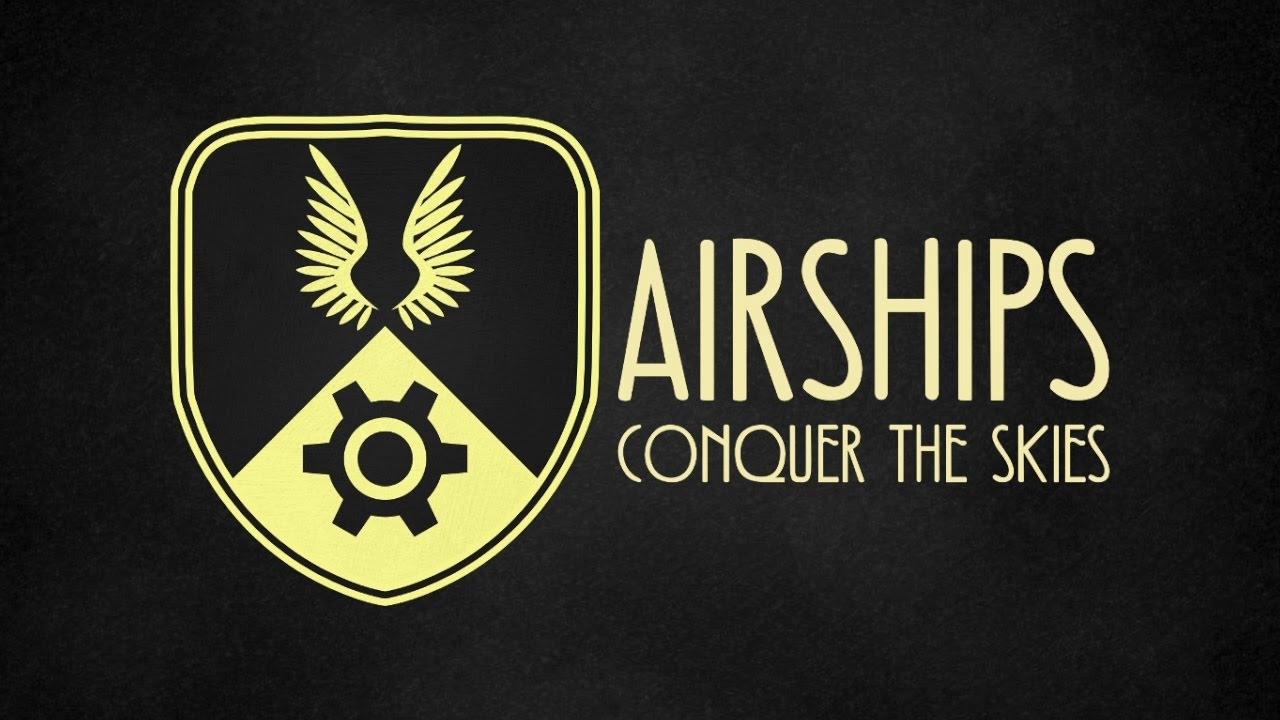 Previously it was on Steam and itch.io, but if you prefer GOG you may now 'Conquer the Skies'.

About the game
Design steampunk pixel airships out of functional modules and conquer the skies!

The ships are highly detailed, teeming with sailors moving around at their individual tasks, like an ant farm or a cut-away drawing. The player's choices in ship layout are crucial, and an important part of the game is exploring the design space of different airships and their matching tactics. Article taken from GamingOnLinux.com.
Tags: Early Access, GOG, Strategy | Apps: Airships: Conquer the Skies
1 Likes
Share

View PC info
I was kinda hoping for a Skies of Arcadia style game, but this looks fun too!
0 Likes

View PC info
It's very cool and also kinda hard (meaning - I suck at it!). Steampunk machines of death, here I come!
0 Likes
While you're here, please consider supporting GamingOnLinux on: