Beamdog have announced Axis & Allies Online, an official adaptation of the tabletop classic

Beamdog have just announced their latest game, Axis & Allies Online [Official Site], an official adaptation of the tabletop classic and it's coming to Linux. 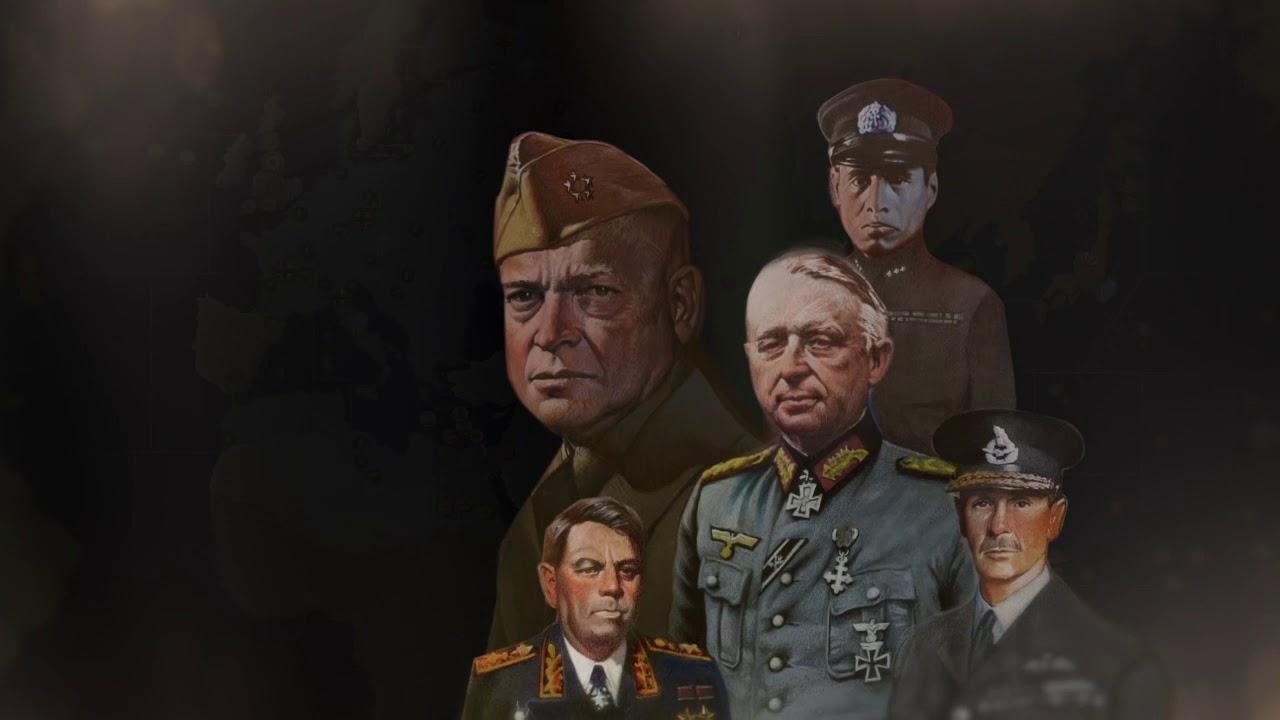 “Growing up, I had two favourite games, Dungeons & Dragons and Axis & Allies. As a long-time Axis & Allies player, I’m excited to be able to recreate this classic game for other avid fans— and for new online audiences,” said Trent Oster, Beamdog CEO. “Axis & Allies Online captures the tactics and friendly rivalry of the board game with a few key differences: there’s no setup or cleanup, and you can’t flip the table when you’re losing.”

This new game will adapt rules from Axis & Allies: 1942 Second Edition, a board game where players take on the role of powers during World War II including the Allied forces of the United Kingdom, the United States and the Soviet Union, or the Axis powers of Germany and Japan.

“We know there is an appetite for an online version of Axis & Allies within the tabletop community, not necessarily to replace the board game, but as a way to play when your gaming group can’t meet up, or when you don’t have time to commit to a full game.” Oster continued, “Our online version is a great way for new players to discover the fun of this classic game.”

Axis & Allies Online is heading to Steam Early Access, with a price of $19.99. They aren't saying exactly when, other than "soon".

I will admit I had to look it up, as I don't play many board games myself. Sounds very interesting! Can't wait to check it out. Naturally, I will when it's available and let you know how it goes.

Article taken from GamingOnLinux.com.
Tags: Early Access, Indie Game, Steam, Strategy, Upcoming
7 Likes, Who?
We do often include affiliate links to earn us some pennies. We are currently affiliated with GOG, Humble Store and Paradox Interactive. See more here.
About the author - Liam Dawe

View PC info
It would have to be pretty good to beat TripleA at this point. I'd be happy if they manage it though.
0 Likes
Swiftpaw 11 February 2019 at 6:45 pm UTC

View PC info
If online is a requirement, then stupid greedy dev fail. If it's not a requirement though, then this could be a great game.
0 Likes

SwiftpawIf online is a requirement, then stupid greedy dev fail. If it's not a requirement though, then this could be a great game.

Apparently from their FAQ, it states that you can play online as well as offline

SwiftpawIf online is a requirement, then stupid greedy dev fail. If it's not a requirement though, then this could be a great game.

Apparently from their FAQ, it states that you can play online as well as offline

Good, wish they wouldn't put "online" in the title in that case because it makes it sound like it's required.


Last edited by Swiftpaw on 11 February 2019 at 7:41 pm UTC
1 Likes, Who?
CFWhitman 11 February 2019 at 9:20 pm UTC
View PC info
I wonder if the options include LAN play with no connection to the Internet required.
0 Likes
Purple Library Guy 11 February 2019 at 9:53 pm UTC
Man, that takes me back. To be honest, I never played, but I remember in my university gaming club in the 80s, while one group o' nerds including me was around one table playing paper&pencil RPGs there would often be another such group at another table playing Axis & Allies. It was up there with Squid Leader . . . uh, I mean Squad Leader.
0 Likes

View PC info
I hate trailers that tell me nothing of the game. :-|
3 Likes, Who?

razing32I hate trailers that tell me nothing of the game. :-|

Yeah, that was weird. But may be they don't even know how it will look since it's in the very early design phase? They only announced the project, not some release or anything the like.

razing32I hate trailers that tell me nothing of the game. :-|

Yeah, that was weird. But may be they don't even know how it will look since it's in the very early design phase? They only announced the project, not some release or anything the like.

I think it's at least partly that they're assuming if you don't already know what Axis & Allies is, you're not likely to buy it. The audience for this is fans.
0 Likes
1/2»