GOG provided me with a copy of each to check them out. 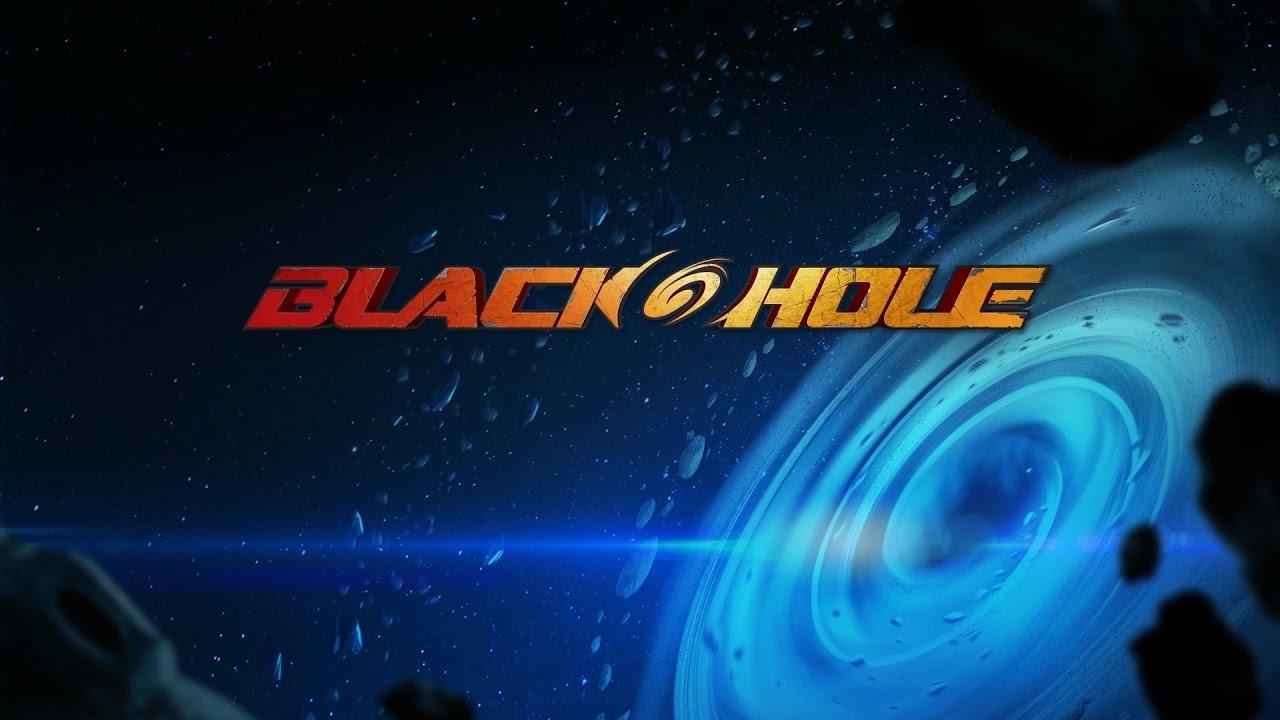 YouTube videos require cookies, you must accept their cookies to view. View cookie preferences.
Accept Cookies & Show   Direct Link
BLACKHOLE is an award-winning hardcore platformer from 2015 that took a while to come to GOG, but at least we aren't waiting for a Linux version.

It's 32bit only, so it requires additional packages to be manually installed:

I tested it out and it does seem to work fine, it's also mildly amusing for a platformer. With your first important task being: bring the captain his coffee.

What's especially nice, is that if you've played it before you don't have to go through the story sections. You specifically set how much story you want to see. 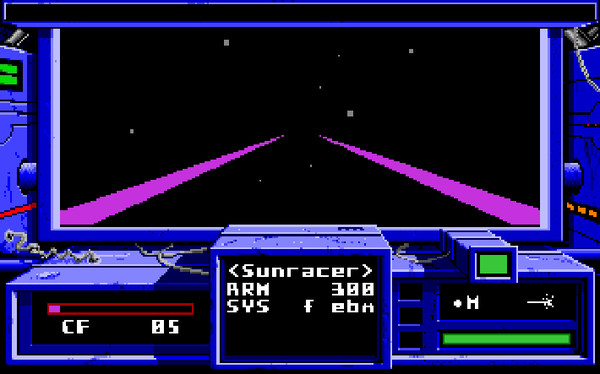 Space Rogue Classic is a very retro DOSBox-powered space simulation game. You will pilot your ship in some attempt at 3D and then move into a top-down view when walking around planetary outposts.

I tested it out and it works perfectly, the bundled DOSBox has everything all ready to go without you needing to hunt anything down, which is great.

Far too retro for my tastes, but some of you may remember it and want to go try it again. Article taken from GamingOnLinux.com.
Tags: DRM-Free, GOG
1 Likes , Who?
Share

I am the owner of GamingOnLinux. After discovering Linux back in the days of Mandrake in 2003, I constantly came back to check on the progress of Linux until Ubuntu appeared on the scene and it helped me to really love it. You can reach me easily by emailing GamingOnLinux directly.
See more from me
Some you may have missed, popular articles from the last month:
The comments on this article are closed.
2 comments
JudasIscariot 18 Nov, 2016
View PC info

Quotebut at least we are waiting for a Linux version.

Quotebut at least we are waiting for a Linux version.

Fixed.
0 Likes
While you're here, please consider supporting GamingOnLinux on: