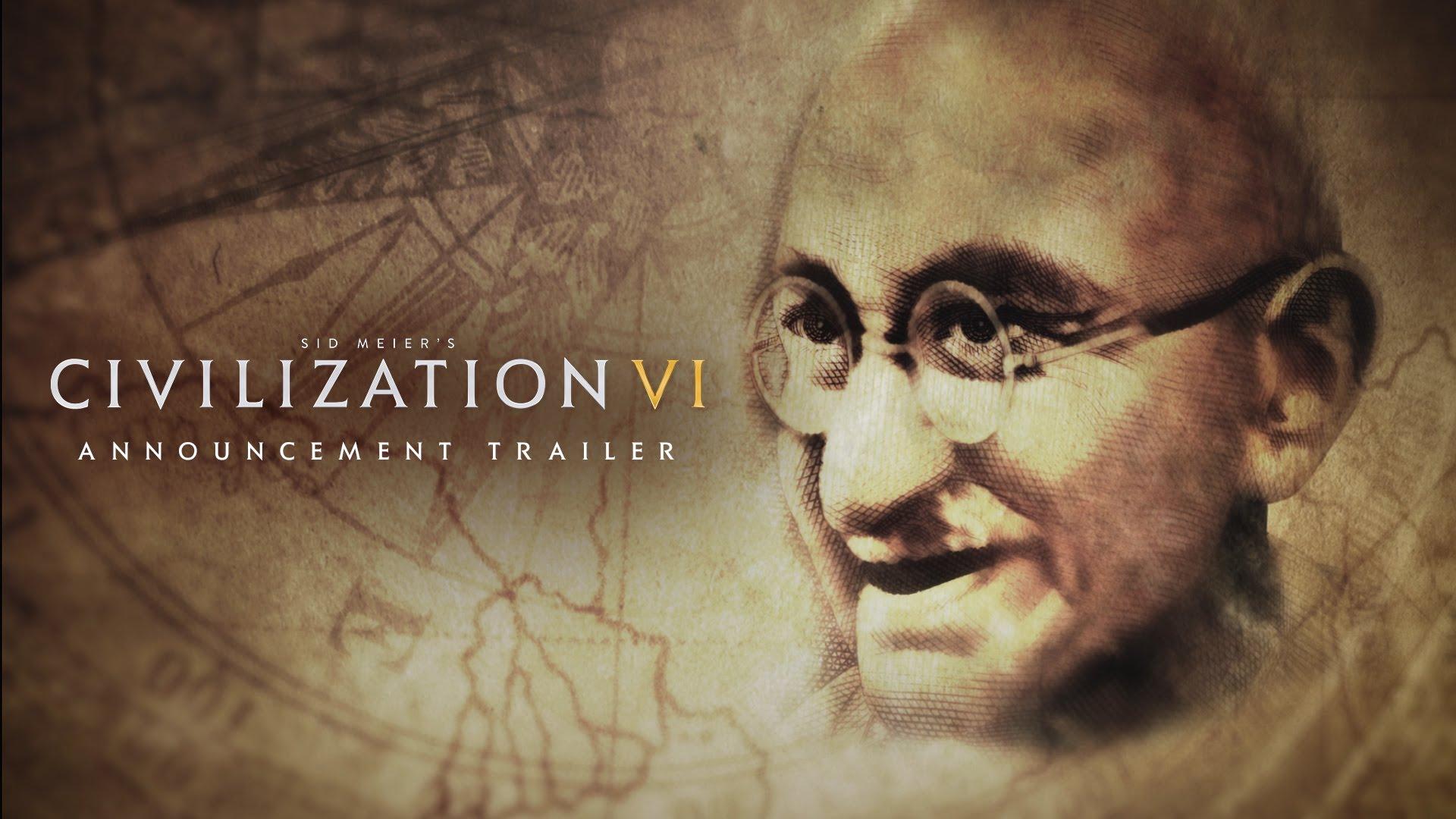 I would have written this up much sooner, but the PR email from 2K stated only "PC" as the platform.

2K PR only just replied to my email to also confirm Linux will be supported. So I have it directly from the publisher that it will support Linux.

I really, really want developers and publishers to say Windows instead of PC. It really makes things confusing.


QuoteCivilization VI will be available on Mac and Linux too. We will have more info to share on those platforms in the coming months.

From the wording, it's likely Linux support will be after the initial release.


QuoteNew York, NY – May 11, 2016 – 2K and Firaxis Games are excited to celebrate the 25th anniversary of the Civilization series by announcing that Sid Meier’s Civilization® VI, the next entry in the award-winning turn-based strategy franchise, is currently in development for PC. Sid Meier’s Civilization VI will offer players new ways to interact with their world, expand their empire across the map, advance their culture, and compete against history’s greatest leaders to build a civilization to stand the test of time.

Sid Meier’s Civilization VI sets another milestone in the Civilization franchise, which has sold-in over 34 million units worldwide and changed the gaming landscape by bringing the strategy genre to unparalleled heights. In Sid Meier’s Civilization VI, cities will physically expand across the map to create new, deep strategic layers, active research in technology and culture will unlock new potential ways to play; and the large variety of leaders will pursue their own agendas based on their historical character traits as players race to achieve victory however they choose to play.

Make sure you don't buy it until the Linux version is released. Make sure you're counted as a Linux sale and not disappointed if it isn't a day 1 release. Article taken from GamingOnLinux.com.
Tags: Steam, Strategy
0 Likes
We do often include affiliate links to earn us some pennies. We are currently affiliated with GOG, Humble Store and Paradox Interactive. See more here.
About the author - Liam Dawe

Pecisk 11 May 2016 at 5:57 pm UTC
View PC info
I reall doubted they wouldn't release it for Linux - CivV was highly successful on Linux/SteamOS after all. As not being on release - as it is not in-house port, that's understandable. Also with Civ having known issues at release usually it most people will wait for first DLC to drop anyway.

What bothers me a bit that at this point having same OpenGL port for Mac and Linux might drag us down a bit. OpenGL on Mac is in effective limbo state and Apple seems have deemed it to silent, silent death there.
2 Likes, Who?

simple as that, and I've been playing civ since the first one.

Ah well... back to Stellaris

(Note to paradox, where are my silicoids?)
1 Likes, Who?

View PC info
Hopefully it'll be in a slightly more 'complete' state upon release -- unlike Civ V. That game became worth playing only with the release of BNW.
1 Likes, Who?

View PC info
I love the Civ series and have played every single game so far. It's great news to see this game announced and for Linux to beat!

I am however, genuinely curious what can still done to Civ to improve it. The last big and much needed improvement to the series was overhauling the outdated combat system in Civ V. I actually fail to see what features could move the series forward at this point, though. At least I hope it won't just be a graphics update, like the EA's yearly FIFA games. *giggles*
1 Likes, Who?

View PC info
I've been wondering what Aspyr is up to. Wasn't really interested in Layers of Fear. They've had a pretty long break since all the work on Borderlands,Civ 5 and KOTOR II. Meanwhile Feral and Virtual Programming have been spitting Linux ports out like crazy.
0 Likes

KimyrielleI am however, genuinely curious what can still done to Civ to improve it.

It's hardly an immaculate concept -- from the ground up, there's so much to improve, to make it worthy of the name 'civilization', as it were. Sure, the core design has to 'gameify' a huge range of social-political dynamics; nevertheless it takes a bit too much for granted.

To begin with, you assume a godlike dictatorship of a nation-state back in 4000BC. Money pretty much has its 20th century significance from the start.

There's quite a bit of the designers' own political leanings informing the design -- in one of the past Civs, the stock exchange increased overall happiness in a city, for instance. And unless you're building an expansionist empire, you can't really aspire to any of the victory types.
1 Likes, Who?

View PC info
I read that as "Civilization IV announced"

View PC info
At least the Civ games have all been really accessible. The Paradox ones are so highly detailed, tutorial videos are an hour plus long thing to get basic mechanics down.

Not that I am saying it's a bad thing, but I do think they would be more successful if they didn't take such dedication to get into. Granted the first Civ game I ever played was the first one on the Atari ST. And I had always thought they needed some ruler mechanic so you could grow old and die if you didn't have some sort of heir, like Crusader Kings 2.
0 Likes