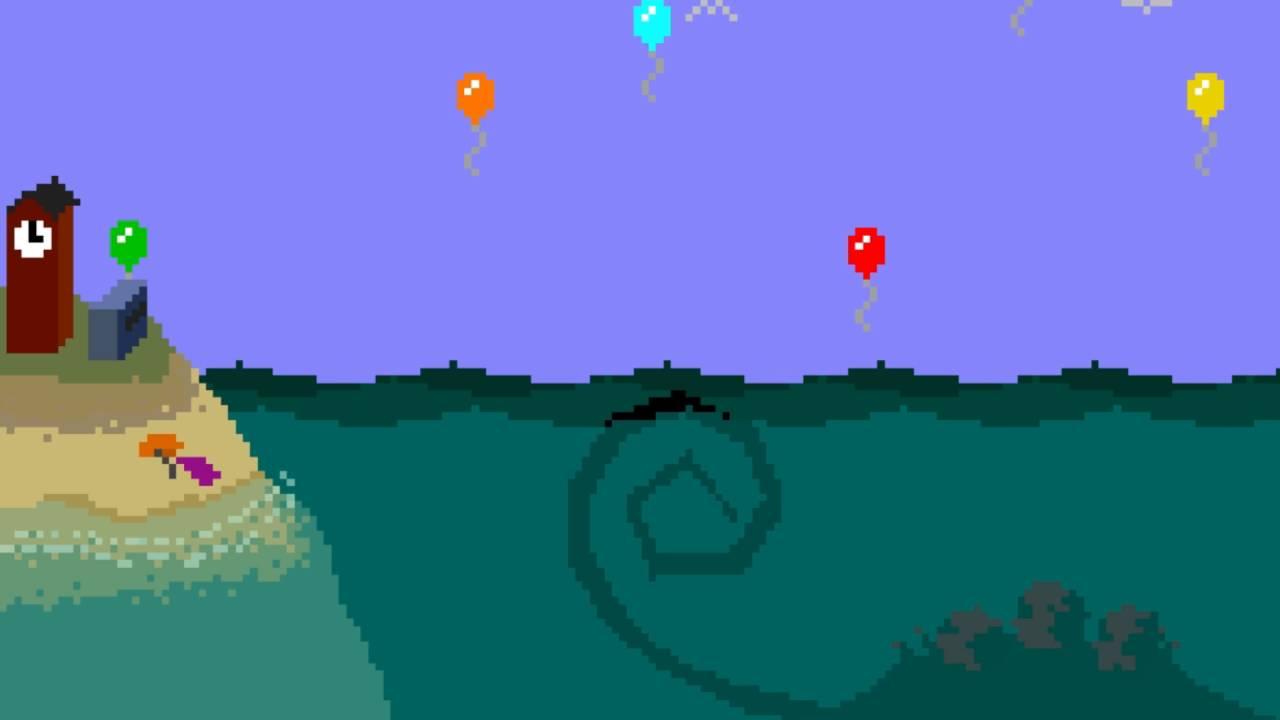 I'm going to be honest, I've never heard of it. The trailer didn't exactly sell it to me either, I'm still none-the-wiser about it.

Anyone heard of it? Anyone excited about it? Tell me what I am missing here.

About the game (Official)
A short, choice-based game where you embody an enormous, mysterious creature from beneath the waves as it discovers color and the surface world. You decide how it reacts and deal with the consequences in a story with multiple endings where one playthrough is under fifteen minutes.

Using a simple mouse- or touch-based interface, you interact with the world of "Majesty" entirely by grabbing and manipulating things with a single long, sinuous tentacle. When you encounter humans, will you be peaceful or aggressive? Can you understand enough of their strange world to help them, or will you ultimately prove too alien and awkward to make a difference?

The game is looking to get on Steam, so give it a vote on Greenlight if you want. Article taken from GamingOnLinux.com.
Tags: Greenlight, Steam
0 Likes
We do often include affiliate links to earn us some pennies. We are currently affiliated with GOG, Humble Store and Paradox Interactive. See more here.
About the author - Liam Dawe

View PC info
Oh yeah, I remember playing the Flash version of that years ago. (Though the words "classic" and "Flash game" just refuse to go together in my mind.

) You play as the tentacled monster thing and can interact with the world with your tentacles. At first it's just things like grabbing balloons floating by, but then people show up, and you can choose to play nice or not so nice, leading to different endings. Of course, if you attack, the people will retaliate, till eventually you're swatting down planes coming after you with bombs like the monster in a B-movie.

I think I played it once and found it a mildly interesting experience. I had no idea there was enough interest in it to release it as a standalone game, but then I usually don't pay attention to Flash games.
0 Likes

View PC info
The game was pretty short, so getting a few different endings did not take a lot of time. I liked it at the time, but never replayed it after that.
Not sure a desktop version is worth it, unless they expand it a lot.
0 Likes
While you're here, please consider supporting GamingOnLinux on: