Company Of Heroes 2 Launches For Linux On August 27th 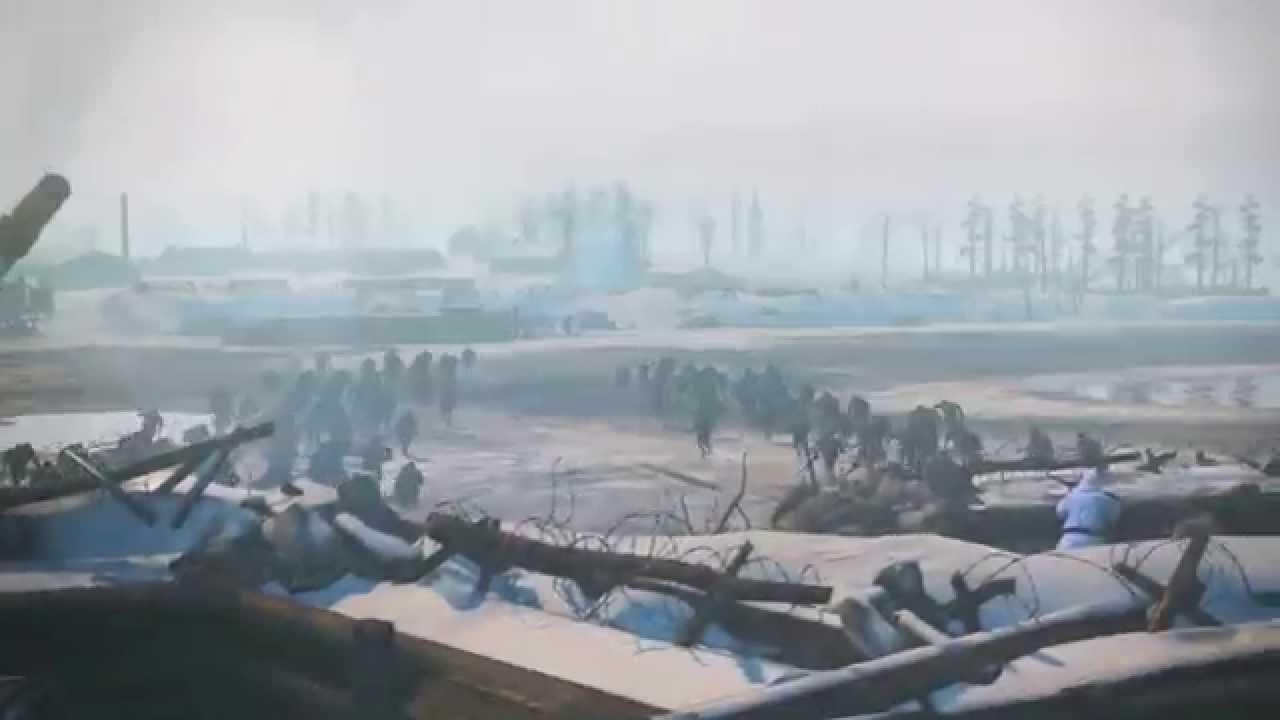 YouTube videos require cookies, you must accept their cookies to view. View cookie preferences.
Accept Cookies & Show   Direct Link
Good news folks, as another Feral Interactive port is coming very soon. Company of Heroes 2 will launch on our beloved platform on the 27th of August. The news just came out of the blue in a tweet, so here's the confirmation below:


Mac & Linux ready their armies: Company of Heroes 2 will arrive Aug 27 on Steam and soon after on MAS. Minisite: http://t.co/VUysnoVnR6

Next week can't come soon enough, and it's great to see Feral step up their game and deliver another port so quickly!

It seems that AMD isn't supported again, as their system requirements only mentions Nvidia and Intel Iris Pro.

About the game (Official)
Direct your troops through fast-paced real-time battles in the brutal fight to turn the tide of World War II. From the desperate defence of Stalingrad to victory in Berlin, you must defeat a tenacious enemy and the deadly cold of the Russian winter.

Objective-based missions challenge you to maneuver soldiers, guns, and tanks across feature-rich environments to scope out the battlefield, secure targets and destroy enemies. Navigate the hazardous terrain, take advantage of cover and overcome the freezing temperatures and treacherous ice that can make the difference between crushing defeat and hard-won victory.

Features
- Engage in exhilarating tactical combat as you co-ordinate infantry, vehicles and artillery units in crucial real-time battles.
- Take the fight to the Eastern Front of World War II as you repel the enemy in this pivotal episode of 20th century history.
- Use the environment to your advantage as you position your troops behind cover and force your enemies into retreat as you advance from the icy Russian Steppe to the rubble-strewn streets of Berlin.
- Take command of historically-accurate units: tanks, artillery and soldiers, to recreate decisive Eastern Front battles in brilliant detail.
- Choose to command the Wehrmacht or the Red Army in Theater of War missions, a series of one-off scenarios, battles and challenges set on an unrivalled selection of maps.

Check the Feral Interactive minisite for CoH2. You can also find it on Steam, but don't order it until the Linux version is out! Article taken from GamingOnLinux.com.
Tags: Steam, Strategy, Upcoming
0 Likes
Share

Lol, nope. This is the worst porter ever.
0 Likes

I have seen bad ports and feral is by far not even close to them. So I will disagree with your statement.
0 Likes

I haven't seen any but great ports from Feral, mind elaborating on what makes you say that?
0 Likes

View PC info
Nice to see another game from Feral. I hope Alien Isolation will be next :)

I haven't seen any but great ports from Feral, mind elaborating on what makes you say that?

View PC info
Looks like this might be what C&C should've been. Definitely a day one purchase for me. :D
0 Likes

View PC info
Great news! Do you know if the Ardennes Assault add-on will be available at the same time?
0 Likes

View PC info
Hooray! I have long been waiting for this . However, 4 gigabytes of VRAM o_0?

I haven't seen any but great ports from Feral, mind elaborating on what makes you say that?

There aren't many Feral ports for Linux yet really, so it's too early to tell how good/bad they are. I think XCOM was ok, but Shadow of Mordor wasn't exactly the greatest.
So we'll see where this one goes. I've been interested in this game for a while, and might pick it up on the next round of sales now (assuming the next round of sales are after 27th of August, of course).
1 Likes, Who?
1/6»
While you're here, please consider supporting GamingOnLinux on: