This is really exciting news, as a huge fan of such RTS games, Daedalic Entertainment's "A Year Of Rain" looks really good and it turns out they're going to support Linux.

Interestingly, back when it was first announced in March I did email Daedalic to ask about Linux support. They told me then, that they didn't really have any answer on it. However, it seems things have changed and they've decided Linux will be supported. On Steam, the developer said it's planned and it seems it may even happen during the Early Access period.

The team RTS A Year Of Rain combines classic real-time strategy elements with a strong focus on hero units. Both the co-op campaigns and online and offline modes are being designed with a team of two in mind. The classic 2v2 skirmish mode is being developed for competitive matches from the very start. Meanwhile, “Against all Odds“ is an innovation in the genre where two lone heroes face two entire armies, who have full command over units and structures.

There's no official trailer yet, but the screenshots they've shown off look promising in terms of the style: 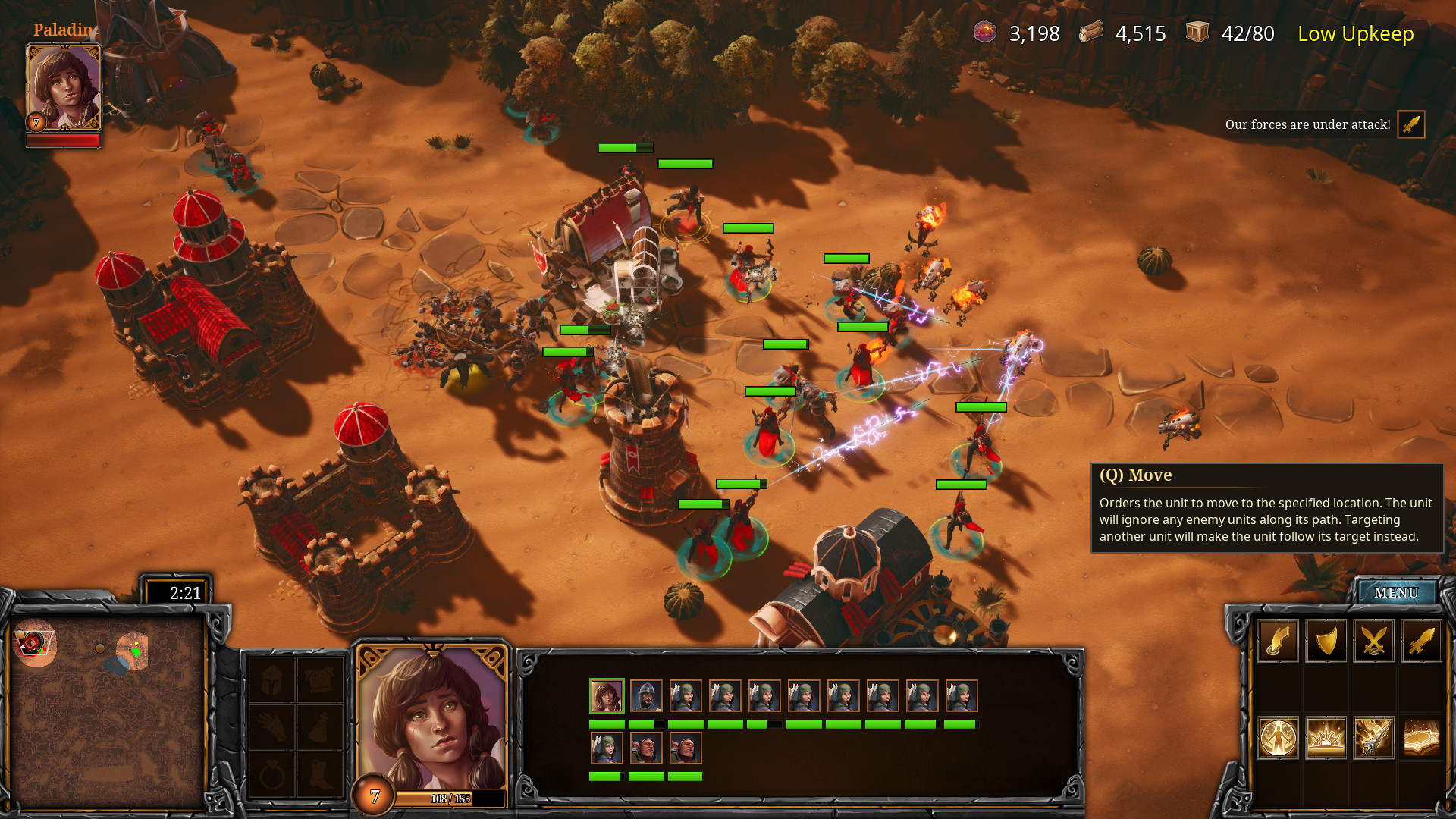 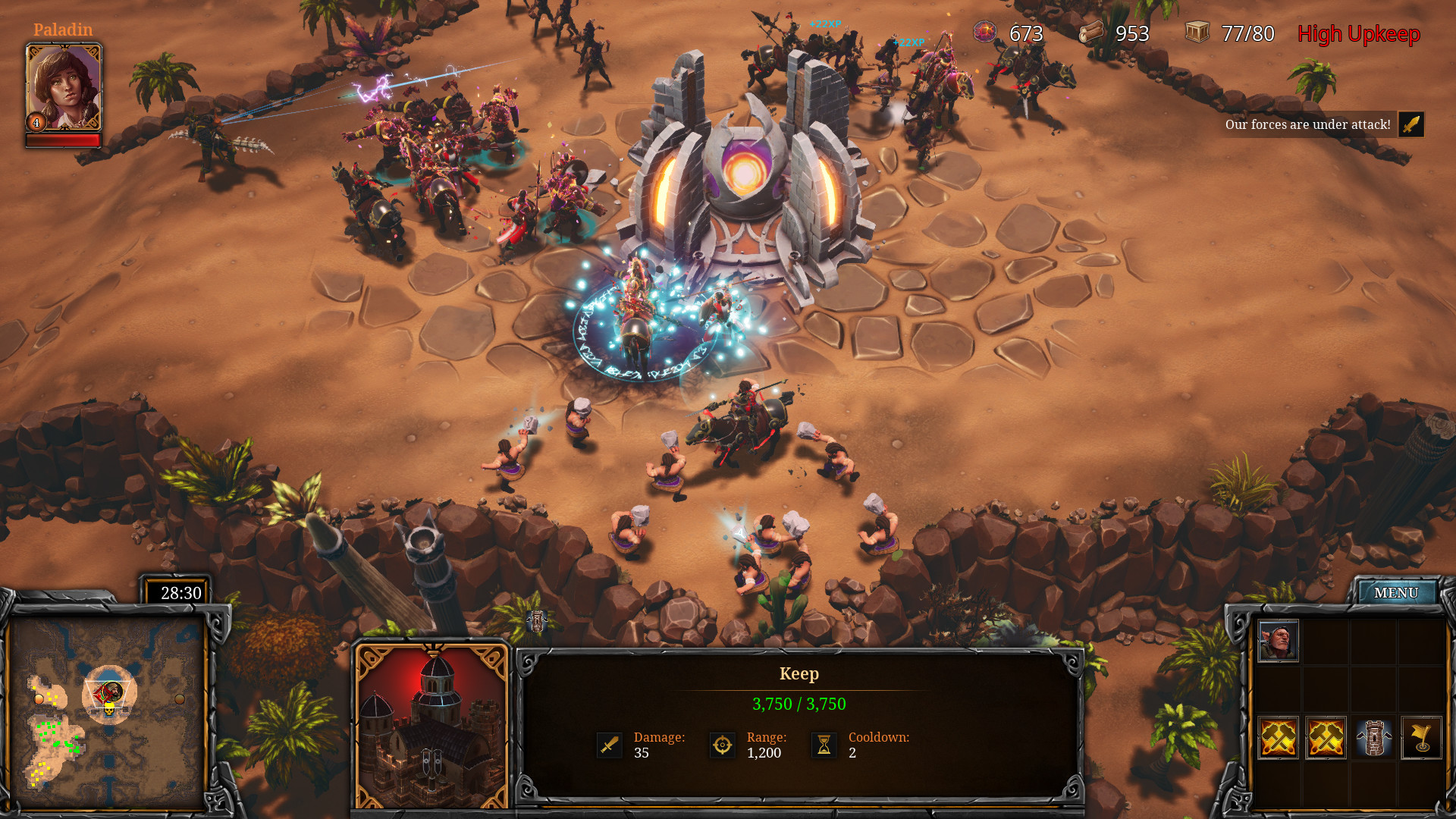 You can follow/wishlist it on Steam. You can bet I'm going to take a look whenever Linux support is available, more traditional RTS games like this are absolutely my thing.

Article taken from GamingOnLinux.com.
Tags: Indie Game, RTS, Steam, Upcoming
18 Likes, Who?
We do often include affiliate links to earn us some pennies. We are currently affiliated with GOG and Humble Store. See more here.
About the author - Liam Dawe

View PC info
Daedalic has been really good to linux,love those guys
2 Likes, Who?

View PC info
Gives me flashbacks to Warcraft 3, cant wait to try it out!
0 Likes

My thoughts exactly!
I really miss Warcraft 3, I'm excited for this one! :)

View PC info
Great to see Daedalic releasing for Linux, while so many publishers keep dropping out.
4 Likes, Who?

View PC info
Loria (https://loriagame.com/) is quite nice too, if you like Warcraft style.
0 Likes
KohlyKohl 20 Jun, 2019

My thoughts exactly!
I really miss Warcraft 3, I'm excited for this one! :)

Then you should come back and check out Warcraft III again. I still play it and it has a decent user base still and lots of pro players.

Also, they moved over to DirectX11 and it runs really well under Linux now with DXKV.

Yeah the upkeep and small armies is one of the better mechanics in Warcraft III.

View PC info
This looks totally like my thing. Will definitely keep an eye on it.
0 Likes

Quoting: linuxcityDaedalic has been really good to linux

Took the words right out of my mouth! I haven't really played RTS's in years, but I'm intrigued by this one. I'd be happy to at least talk about it around me as a token of gratitude for that continued support.
1 Likes, Who?
1/2»
While you're here, please consider supporting GamingOnLinux on: