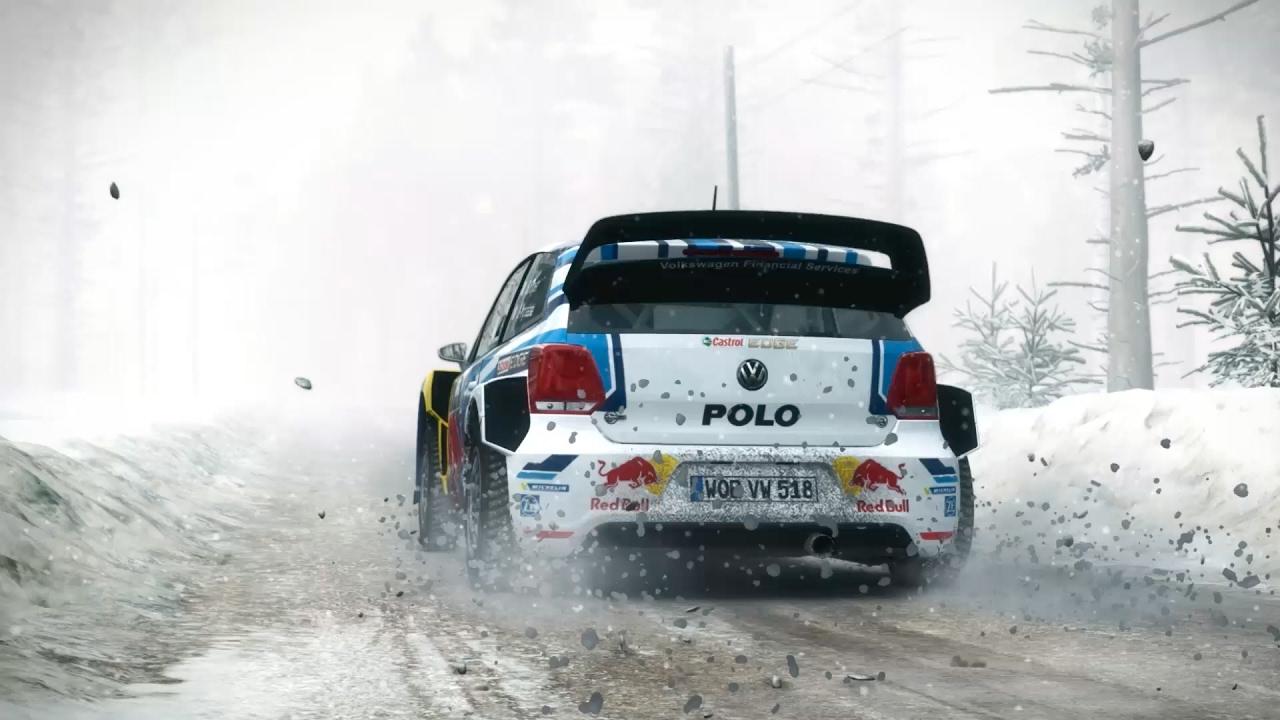 YouTube videos require cookies, you must accept their cookies to view. View cookie preferences.
Accept Cookies & Show   Direct Link
That's right folks, DiRT Rally [Steam, Feral Site] is now officially confirmed to be coming to Linux and it arrives on March 2nd. Feral Interactive are behind the port, so it will be another good one I hope.

The good news I have for you is that the multiplayer will be cross platform with Windows, which will make the online modes that much more satisfying for us. Up to four players can race online together.


Quote“DiRT Rally captures the essence of rally racing with an advanced handling model, giving players a thrillingly authentic simulation,” said David Stephen, Managing Director of Feral Interactive. “Whether players are splashing through water in bucolic Wales or getting to grips with the snow in Sweden, they’ll need to adapt their style to stay ahead. This is rally racing at the next level.”

About the game
In DiRT Rally, the official game of the FIA Rallycross Championship, players take the wheel of the world’s most iconic rally cars, including the MINI Cooper S and the Lancia Delta S4. They will need to choose the right tools, strategy and team to master events in over 70 stages across Greece, Wales, Monte Carlo, Germany, Finland and Sweden. Each race offers up a new challenge with a range of environments such as muddy paths, dusty trails and snow-laden tracks, as well as a variety of weather types.

Career mode forms the core of the game: players start on the bottom rung of the rally ladder and compete in a series of championships. As they work their way up to the top division, they’ll earn in-game money, which they can use to buy new cars. The tough nature of off-road racing in DiRT Rally means that players will need to hire a team of engineers to repair their vehicles between stages. As players drive a vehicle in events, their engineers will unlock upgrades that unleash the full potential of the car.

Events take place across three different disciplines; as well as point-to-point Rally races, players can also tackle the tight and mixed-surface circuits of Rallycross and the challenging course of Hillclimb.

Players can dive straight into the action, or fine-tune their car's setup to suit the track, weather and their personal driving style. They can even make manual adjustments to their car’s brake bias, level of damping, gear ratio and more. Article taken from GamingOnLinux.com.
Tags: Feral Interactive, Racing, Steam, Upcoming
36 Likes
Share

We do often include affiliate links to earn us some pennies. We are currently affiliated with GOG and Humble Store. See more here.
About the author - Liam Dawe
I am the owner of GamingOnLinux. After discovering Linux back in the days of Mandrake in 2003, I constantly came back to check on the progress of Linux until Ubuntu appeared on the scene and it helped me to really love it. You can reach me easily by emailing GamingOnLinux directly.
See more from me
Some you may have missed, popular articles from the last month:
The comments on this article are closed.
81 comments
Page: 1/9»

View PC info
Wohooo... i have been waiting for this!

hopefully i can buy and build my Ryzen PC before that :)
5 Likes, Who?

View PC info
Wow Dirt im gona buy it. Now only what I need is something awesoem like Doom 4...
2 Likes, Who?

Quoting: Xpanderhopefully i can buy and build my Ryzen PC before that :)

No, you can't. AMD says release is early march, even if it would be march 1rst, you won't get it done in time :)
0 Likes

View PC info
Cool, I have been waiting for a new rally game to play :)
0 Likes

View PC info
I was right, Maggie Simpson looked like a car!
Will buy it when port i out.

There is a multiplayer Rallycross mode and it will be cross-platform with Windows. The Rally events are asynchronous, so yeah, for those ones you'll be racing against a time.
12 Likes, Who?
jith_feral 2 Feb, 2017

https://www.reddit.com/r/linux_gaming/comments/560w3h/spacious_skies_is_the_last_chance_for_a_dirt/
4 Likes, Who?
1/9»
While you're here, please consider supporting GamingOnLinux on: