Dungeon Kingdom: Sign of the Moon, a real-time dungeon crawling RPG has a Linux version

Turns out we completely missed the Linux version of Dungeon Kingdom: Sign of the Moon [Steam, Official Site]! This real-time dungeon crawling RPG added a Linux version at the end of 2015. 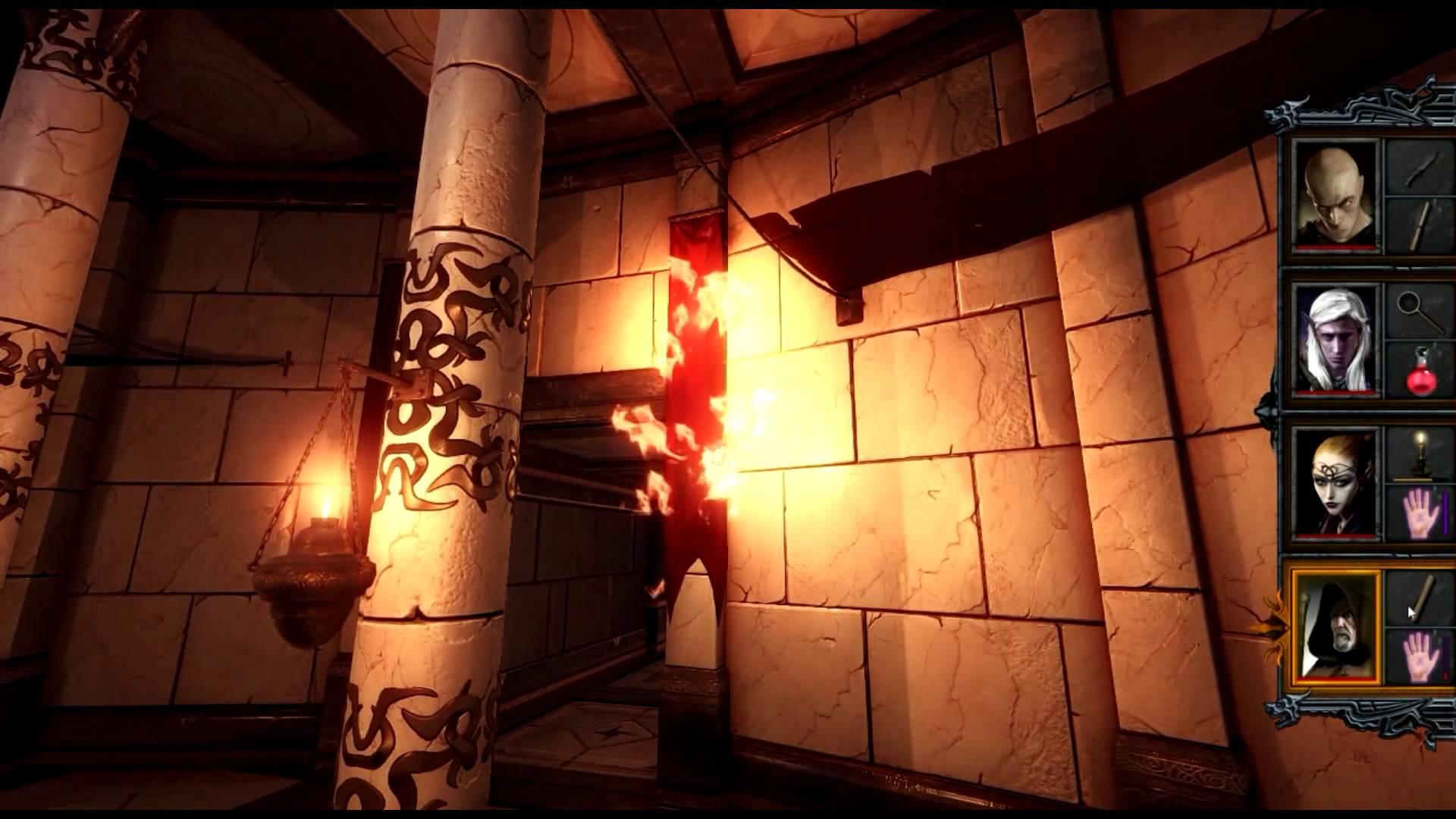 YouTube videos require cookies, you must accept their cookies to view. View cookie preferences.
Accept Cookies & Show   Direct Link
The problem: If a game releases for Windows, then adds a Linux version later at any point, it doesn't show up in the newly released section for Linux games. Valve used to manually adjust that list, but they didn't for long. It's still an issue today for any developer who adds a Linux version later - they just don't get listed.

I've seen a few comments asking about more of these games, so I went looking and found it. The game is currently in Early Access, but it is in active development with a fresh release just last month.

It has a story, continuous gameplay without loading screens (except for major environment changes), character customization, lots of different enemies, smart enemies with "advanced" AI and more. One bit that does sound interesting, compared to other dungeon crawlers like this is that they have dynamic environments, so you could set fire to something and it actually spreads, according to their description of it anyway.

If you're looking for your next dungeon crawling fix on Linux, perhaps this is what you're looking for? Article taken from GamingOnLinux.com.
Tags: Dungeon Crawler, RPG, Steam | Apps: Dungeon Kingdom: Sign of the Moon
10 Likes, Who?
We do often include affiliate links to earn us some pennies. We are currently affiliated with GOG, Humble Store and Paradox Interactive. See more here.
About the author - Liam Dawe

View PC info
Looks good! I'll have to pick this up -- it's been a while since I played a good dungeon crawler RPG.
0 Likes

View PC info
I almost confused this with Fall of the Dungeon Guardians. :)
Looks nice.
0 Likes

View PC info
"The problem" is not valid anymore. Since the site update that uses your OS preference on the front page, I've also seen old games with Linux releases show up under "new releases". However, it could be that this only works if you only have Linux/SteamOS selected. Obviously that wasn't the case back in 2015. However, going by the number of reviews, most Windows users appear to have missed this one as well.

Yes, it is. It's still a problem, it has not been fixed.
0 Likes

View PC info
Had a look through the user reviews. Overall, it seems like it should be a pretty good game, like Legend of Grimrock. It has my interest, think I'll add it to my Wishlist (and watch out for a sale).
0 Likes

View PC info
Looks like Legend of Grimrock indeed (they didn't release the sequel for Linux). I'll wait for it to show up on GOG.
3 Likes, Who?

View PC info
Gonna have to get this. Picking up Ruzar - The Life Stone as well, another dungeon crawler (love them)
0 Likes

Narvarth 11 Jul, 2017
View PC info
Well it's not new (i backed it on indiegogo in 2014) but the first versions were really buggy on Linux (and almost unplayable). They only fixed the most annoying bugs 6 month ago.

The game is beautiful and well designed, but needs more contents.
0 Likes

View PC info
Fully aware it's not new, that's part of the point and the text of the article :)
0 Likes

This looks good.
0 Likes
1/2»
While you're here, please consider supporting GamingOnLinux on: