Dying Light's free 'Content Drop #0' is now out, Techland now have their own store

First up, let's look at Content Drop #0 (one of many free updates planned for Dying Light). It includes a new heavily armed human faction, who have some pretty decent firepower and can be found in the Old Town area. A new outfit for you to wear, a new Mutated Goon zombie to wreak more havoc and a new assault rifle. The assault rifle has a small catch, you need to redeem it (for free) on their new store called Gemly. 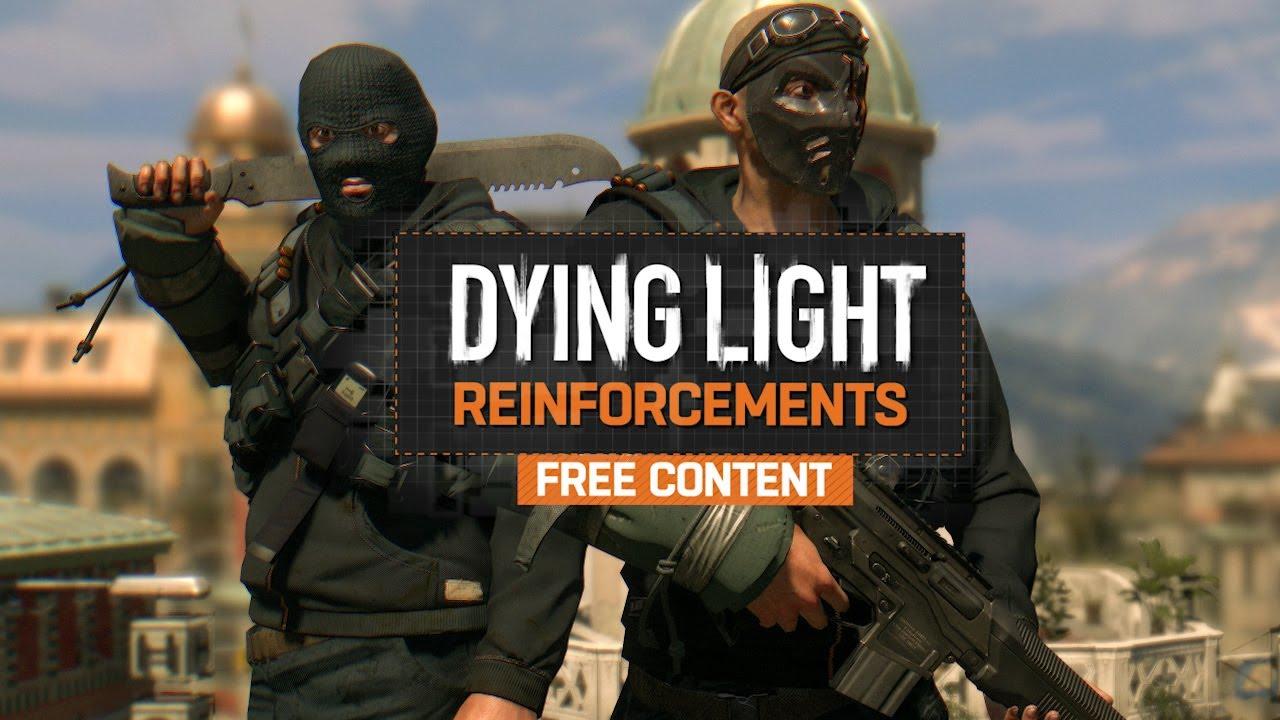 YouTube videos require cookies, you must accept their cookies to view. View cookie preferences.
Accept Cookies & Show   Direct Link
Their new store, Gemly, will sell their own games as well as hand-picked games from other publishers. They have titles like Alien Isolation, Total War WARHAMMER, Company of Heroes 2, Day of Infamy, The Witcher 2 and more. The games they have that Feral Interactive ported to Linux aren't tagged as Linux titles on their store, so it's possible Feral may not get a cut from here.

They will also put exclusive content on their store for their own games, like the assault rifle for Dying Light.

I've tried to test out their new store by redeeming the free item for Dying Light, but I cannot login as they must be having a high load right now. It took me 4 attempts to get a password reset email for a Techland account I didn't know I had, trying to reset it has only given me server errors.

If you don't own Dying Light and you have a decent PC, I can recommend it. It's a massive game, with tons of content and some slick parkour action. The expansion (which now comes with it if you buy it), expands the game to be even bigger with a customizable buggy too! It's currently 60% off on their store too, good time to grab it cheap. Article taken from GamingOnLinux.com.
Tags: Steam, Zombies
8 Likes , Who?
Share

Their store only sells keys for other stores (Steam, GOG), so it doesn’t seem very interesting. I was hoping to see Dying Light DRM-free for Linux there…
1 Likes, Who?

Quoting: stanI was hoping to see Dying Light DRM-free for Linux there…

The lack of a DRM-free version is the only reason I've not bought Dying Light. It's a shame it isn't available on GOG; the Windows version is available there but for some reason the Linux version isn't :(
1 Likes, Who?

gojul 26 Jul, 2017
View PC info
Dying light is a damn good game and probably the most beautiful one on Linux right now. I highly recommend it as well !
2 Likes, Who?

Quoting: stanTheir store only sells keys for other stores (Steam, GOG), so it doesn’t seem very interesting. I was hoping to see Dying Light DRM-free for Linux there…

For me this shop is more interesting than buying on Steam. Why? Because Steam not have my currency and I need to pay in Euros. For example in local store I can buy game BOX+SteamKey for 100 PLN (about 24 euro), when I buy in local internet store only steamkey I pay about 80 PLN (about 19 euro). But when I buy on Steam for steamkey I pay in euro for exmaple 49,99 euro for new games, do this cost me 200 PLN! Half more! Many countries have on steam their own currency, unfortunately steam has not added mine. So for me it is not worth buying games (except sales) and stores like this new Techland - they have both boxoffice and Gemly offer for me my currency PLN (because this is my Polish shop :) So I prefer it anyway.

Quoting: metro2033fanboySorry, I trust only on Steam/Valve my hard earned money!

You trust steam with your money i dont why i use paypal at least I know steam will never gain access to my account details.
0 Likes

Quoting: metro2033fanboySorry, I trust only on Steam/Valve my hard earned money!

You trust steam with your money i dont why i use paypal at least I know steam will never gain access to my account details.

A nice demonstration what punctuation could do for a posting.
4 Likes, Who?
1/3»
While you're here, please consider supporting GamingOnLinux on: