The latest expansion to the historical grand strategy game will be focused on the many interesting and prosperous nations of the Middle East. 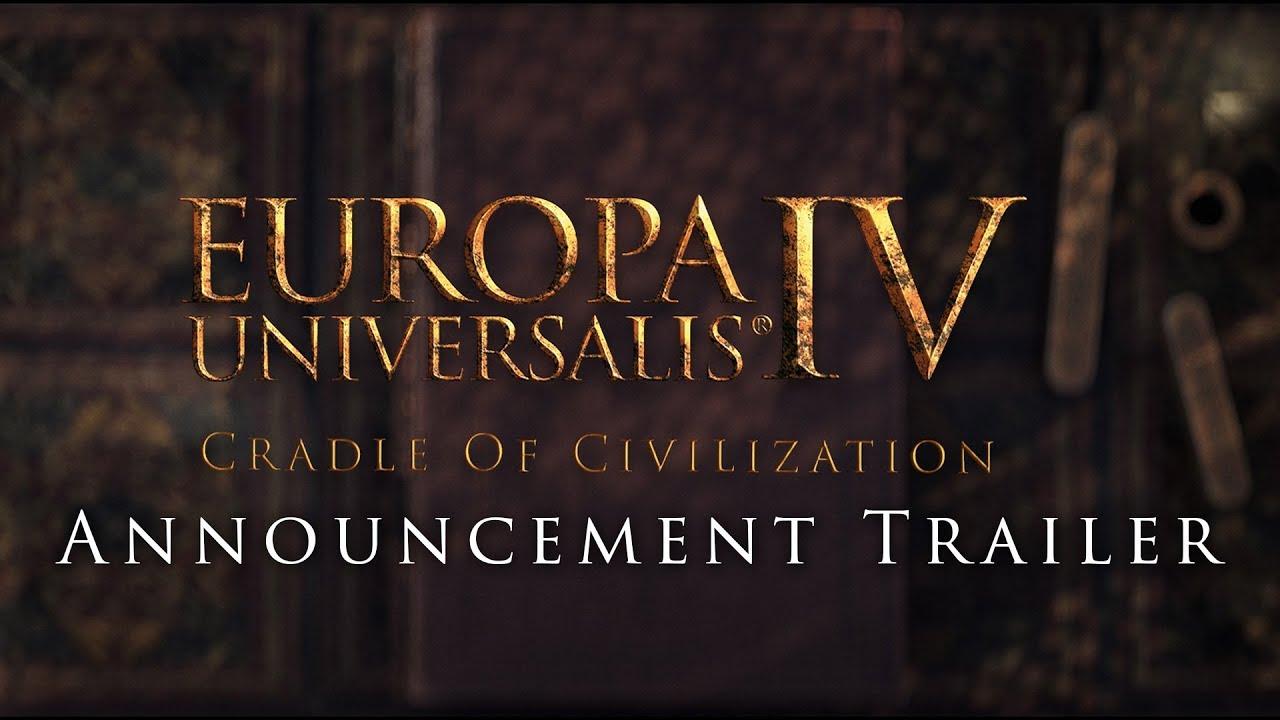 Europa Universalis IV [Official Site] allows players to take charge of any nation between 1444-1821 and lead their nations to greatness. It’s a great deal of fun if you’re into strategy and don’t mind a steep learning curve and it’s the type of game that can steal dozens of hours of your life if you give it the chance. The various DLC that have been released since the game’s original launch over four years ago have fleshed out different aspects of gameplay and different regions of the game map.

Continuing that tradition, Cradle of Civilization aims to add a lot of developer love to the rich and diverse Middle East, giving these nations new mechanics and flavor.

In Paradox Development Studios tradition, the expansion will also be accompanied by a beefy new patch. It’s got me excited as it’ll feature quite a few map changes and improvements as well as new trade goods to exploit and profit from. I’ll admit I’ve been on a bit of a EU IV bender as of late, after having putting down the game for a few months, so it’ll be interesting to see how it’ll all pan out.

A release date hasn’t been announced yet, with the date being “late 2017”, but typically these announcements are made 4-6 weeks before the DLC is actually out from my observations. See the full announcement post here.

View PC info
The New Map sounds interesting to me, but I'm not playing without mods anyway (it's simply too easy) so the hidden features that modders can make use of are what's really important to me.

I wonder how much money I spent on those EUIV expansions by now...
But I guess games that I have spent way more than 400 hours on are allowed to cost some money every now and then ;)
1 Likes, Who?
mecjuszfufecjusz 5 Oct, 2017
Well, I would appreciate if they could fix cross-platform multiplayer in that patch…
1 Likes, Who?
While you're here, please consider supporting GamingOnLinux on: