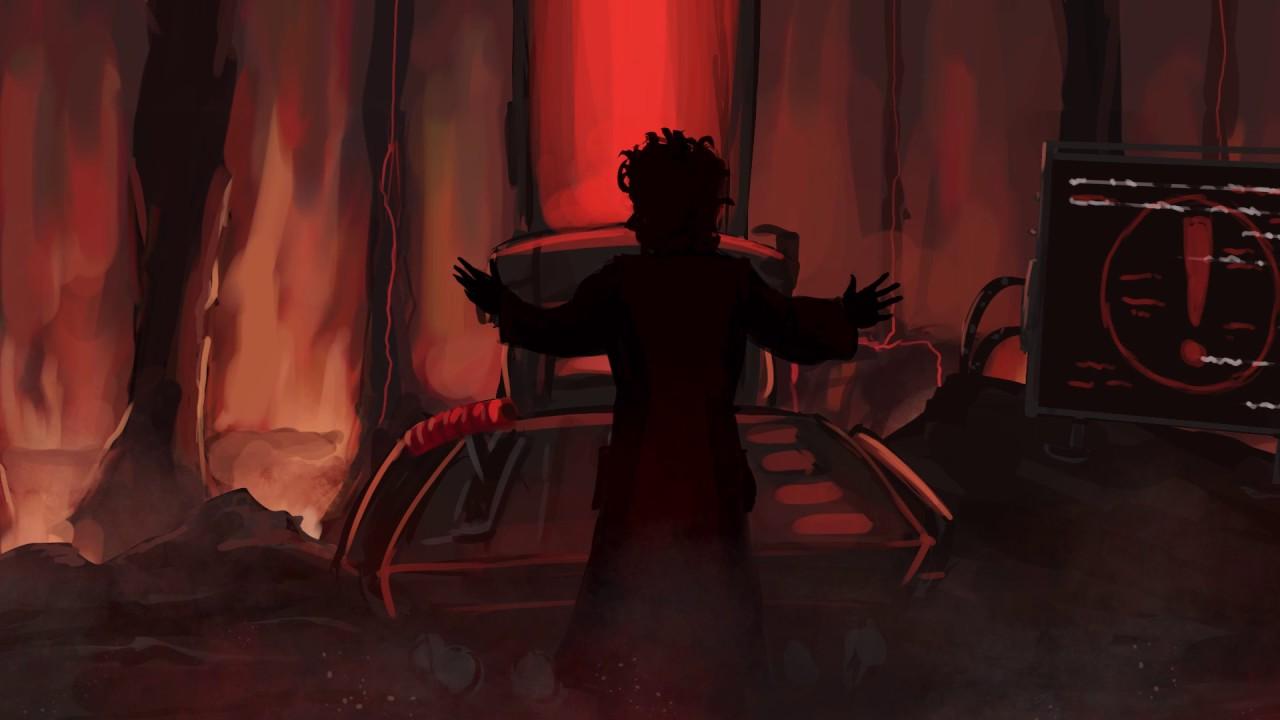 I love Tower Defence games, so I'm always will to give a new one a go. Fiery Disaster [Steam, Official Site] mixes the genre up a bit, as you don't actually place any towers.

Instead, you're defending gates with an assortment of weapons. As waves of enemies approach you need to maximise your shots while keeping your weapons from overheating. A very simple idea, but it's not actually all that easy with the overheating mechanic. A missed shot or two can end up being fatal as you wait for the cool-down.

The campaign steadily gets harder, but you get more tools to fight off the enemy troops. You gain access to spikes on your gates for example, or some extra limited-use weapons that don't affect the heat level.

It has a single-player campaign and an arcade mode, I've tried both and it's not too bad actually. The arcade mode gets incredibly hard, but I've managed to get near the top of the scoreboard. I imagine that won't last long though!

The overheating sound is damn annoying. It's a high pitch whine like hot steam coming from an old kettle. That really, badly, detracts from the experience for me, as it really is a terrible sound effect to have. You can turn it off in the main-menu it seems, but not during a game.

Overall, it's not a bad game, it's not genre-defining or really unique but it's entertaining for a few minutes at a time. Article taken from GamingOnLinux.com.
Tags: Indie Game, Initial Thoughts, Steam, Tower Defense | Apps: Fiery Disaster
0 Likes
We do often include affiliate links to earn us some pennies. We are currently affiliated with GOG, Humble Store and Paradox Interactive. See more here.
About the author - Liam Dawe

From my point of view it’s not at all a tower defence game. Too bad!