I'm not sure I can contain my hype on this, but I shall try. The Station [Steam, Official Site] has a new release date and a new trailer.

The developers previously announced it would be delayed and that Linux would see support on day-1. It seems the delay isn't too long, with it now launching on February 20th!

Their original trailer was a little stale, so here's the new one: 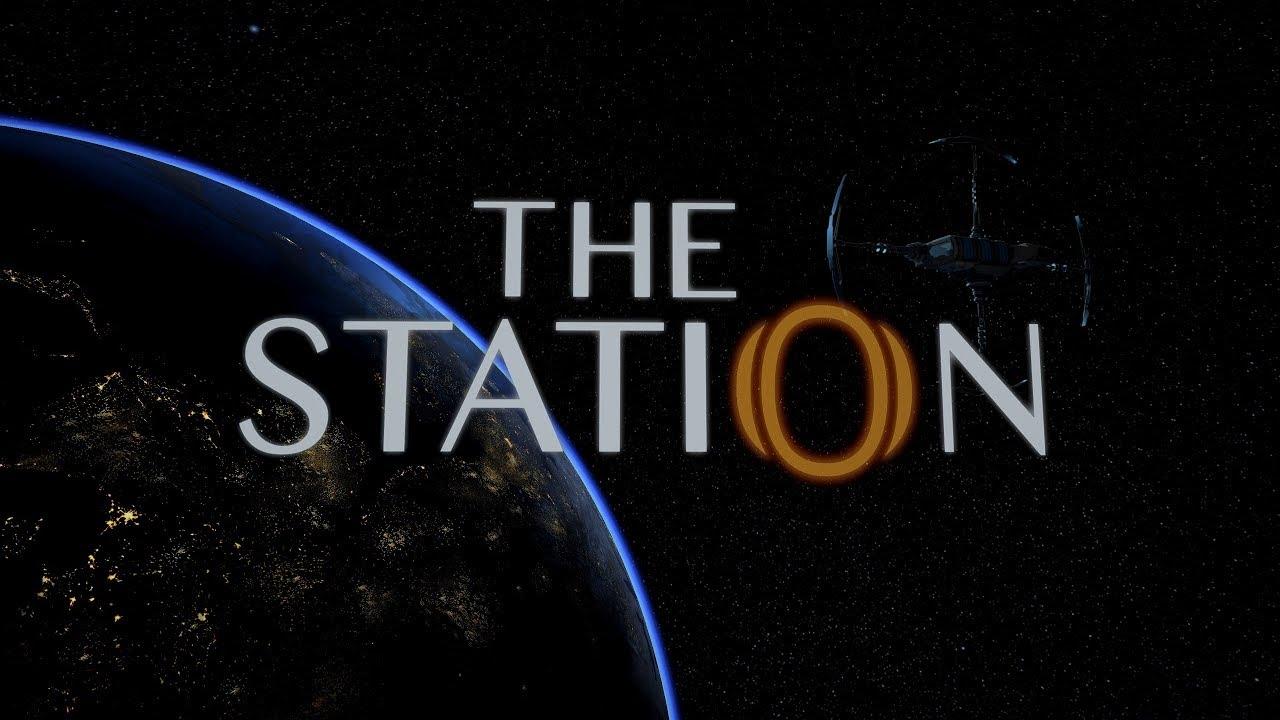 The Station is a first-person sci-fi mystery set on a space station sent to study a sentient alien civilization. Assuming the role of a recon specialist, players must unravel a mystery which will decide the fate of two civilizations.

I'm very excited to take my first steps in The Station. I firmly believe alien life is out there, somewhere, so this is exactly the type of story that I want to dig deep into. Funnily enough, of all the times I've thought about us discovering aliens first, it never even crossed my mind to think about something like a civil war, so it sounds pretty thrilling.

Doc Angelo 9 Jan, 2018
View PC info
Interesting! Wishlisted on Steam.
0 Likes
Purple Library Guy 9 Jan, 2018
As I said in the other thread, it's nice to see this kind of intellectual ambition in a game. Just hope it doesn't disappoint, since these are some big challenges to take on.
3 Likes, Who?

View PC info
I like the idea and the concept, might be the first game I buy this year.
0 Likes

Mainly as in most games, we always get there after shit went down.
2 Likes, Who?
PublicNuisance 9 Jan, 2018

View PC info
This will be one of the few games I will buy day 1. I usually don't but I want it bad. The delay actually works for me as I wouldn't have the money this month.
1 Likes, Who?
While you're here, please consider supporting GamingOnLinux on: