Halcyon 6: The Precursor Legacy DLC released, some good content for a small price

Halcyon 6: The Precursor Legacy DLC [GOG, Steam] was released earlier this month, adding some really nice content at a small price to an already great game. 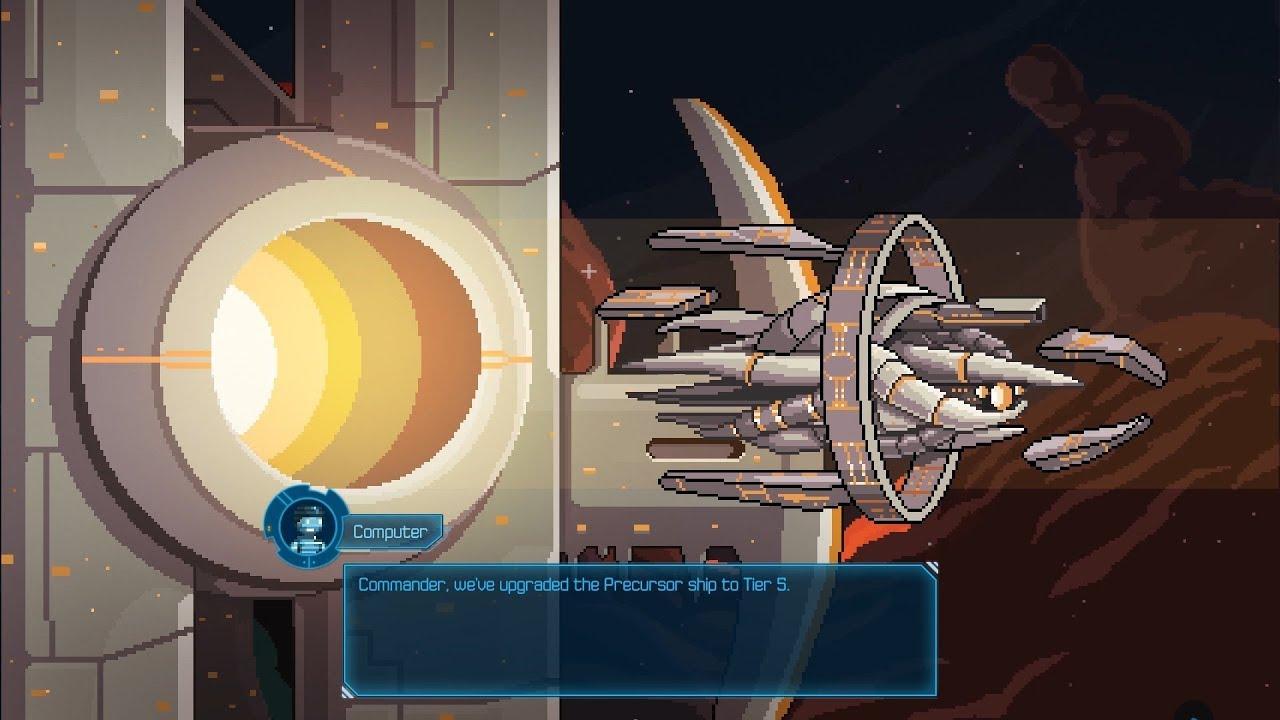 Here's what it adds:

It's been quite some time since I last played it, but with the Lightspeed Edition and the DLC together it's got a lot to offer. Some interesting gameplay that mixes base-building like seen in the newer XCOM games, turn-based combat both between space ship and people on the ground, exploration and plenty more. It also has some rather eerie music to go along with it.

You can grab the DLC now on GOG and Steam.

The base game is on sale on GOG at the moment, with ~9 hours left on the sale you can grab Halcyon 6: Lightspeed Edition with 49% off, the DLC is not on sale but it's already damn cheap.

We do often include affiliate links to earn us some pennies. We are currently affiliated with GOG and Humble Store. See more here.
About the author - Liam Dawe
I am the owner of GamingOnLinux. After discovering Linux back in the days of Mandrake in 2003, I constantly came back to check on the progress of Linux until Ubuntu appeared on the scene and it helped me to really love it. You can reach me easily by emailing GamingOnLinux directly.
See more from me
Some you may have missed, popular articles from the last month:
The comments on this article are closed.
4 comments
shawnsterp 20 Feb, 2018
I just discovered Halcyon 6 last week. It is a great little game.
0 Likes

View PC info
I wish there was a cheat DLC. This game kicks my ass into next Tuesday :(
0 Likes
JudasIscariot 22 Feb, 2018
View PC info

Quoting: razing32I wish there was a cheat DLC. This game kicks my ass into next Tuesday :(

Enable the Precursor ship in the very beginning and you will breeze through the initial stuff :D There's a reason why it's called in-game HMS I Win Button.
0 Likes
While you're here, please consider supporting GamingOnLinux on: