By Liam Dawe - 10 December 2015 at 9:29 am UTC | Views: 9,214
I'm going to be honest, I had never heard of InSomnia, but it was sent in by a reader and I'm certainly interested now. An RPG set on a massive space station, with good looking graphics that's now planned for a same-day Linux release!


QuoteOther than that we continue exploring the cross-platform features of Unreal Engine 4 and currently it looks like we'll be able to release the final version of InSomnia for Windows, Mac and Linux simultaneously, without any gaps and not one by one as we considered in the beginning.

Their only real official gameplay video is old, but here's a newer video showing someone playing it, and it certainly looks interesting: 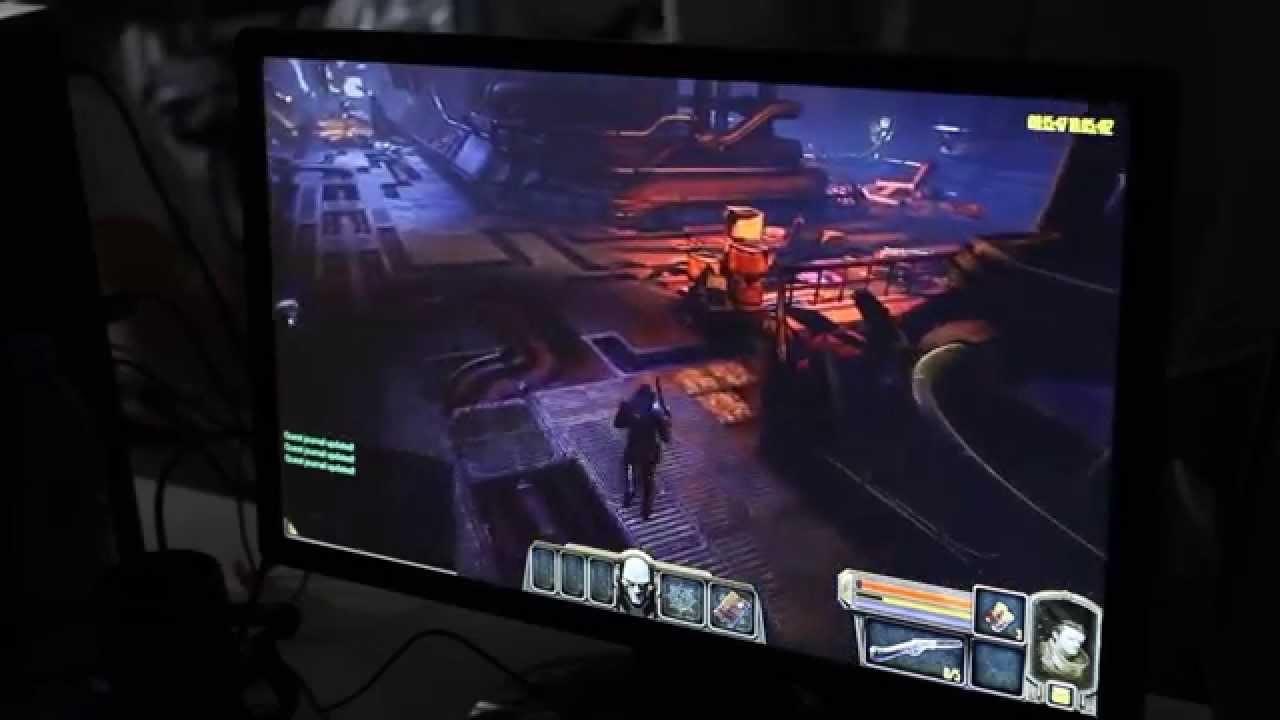 This one has gone straight to my watch list, can't wait to see what it's like at release.

View PC info
Now THIS looks really interesting! I'll be keeping a close eye on this one. Thanks for the news! :P
0 Likes

View PC info
It's on my radar from this very moment.
0 Likes

QuoteLooks like UE4 is quite the hit for bringing new Linux games!

They've just released a new version too with loads of bug fixes ( 4.10.1 ) Including the crash bug for the linux editor :D
1 Likes, Who?

View PC info
Wow... Now this is the kind of RPG I'd like to see on our platform. With excellent graphics, not just another Fantasy cookie-cutter concept, and without that darn isometric perspective.
Edit: And with coop too! Man... Bring it!

View PC info
Good visuals but in terms of animation.... a lot of work to do.
0 Likes

View PC info
I have been following the development of this game for quite a while now, and with every announcement I grow more and more excited.

I'm surprised to find myself wanting Insomnia for its art alone. It's as if art deco and art moderne elements had been hammer-welded together in a constructivist gulag. It's decopunk on the skids, beguilingly noir --- and I want more.

Hell, even if the gameplay is shite, I'm thinking I'll buy it just to look at it.

View PC info
We actually covered this back in July 2014 on the Funding Crowd - and back then the Linux version wasn't confirmed, so it's superb to see this one come good.
2 Likes, Who?

Quoting: scaineWe actually covered this back in July 2014 on the Funding Crowd - and back then the Linux version wasn't confirmed, so it's superb to see this one come good.