The artillery game that pits entire planets against one another in a solar system had its enhanced edition released earlier in the week. Sadly, it seems that the Linux version has some issues that need sorting out. 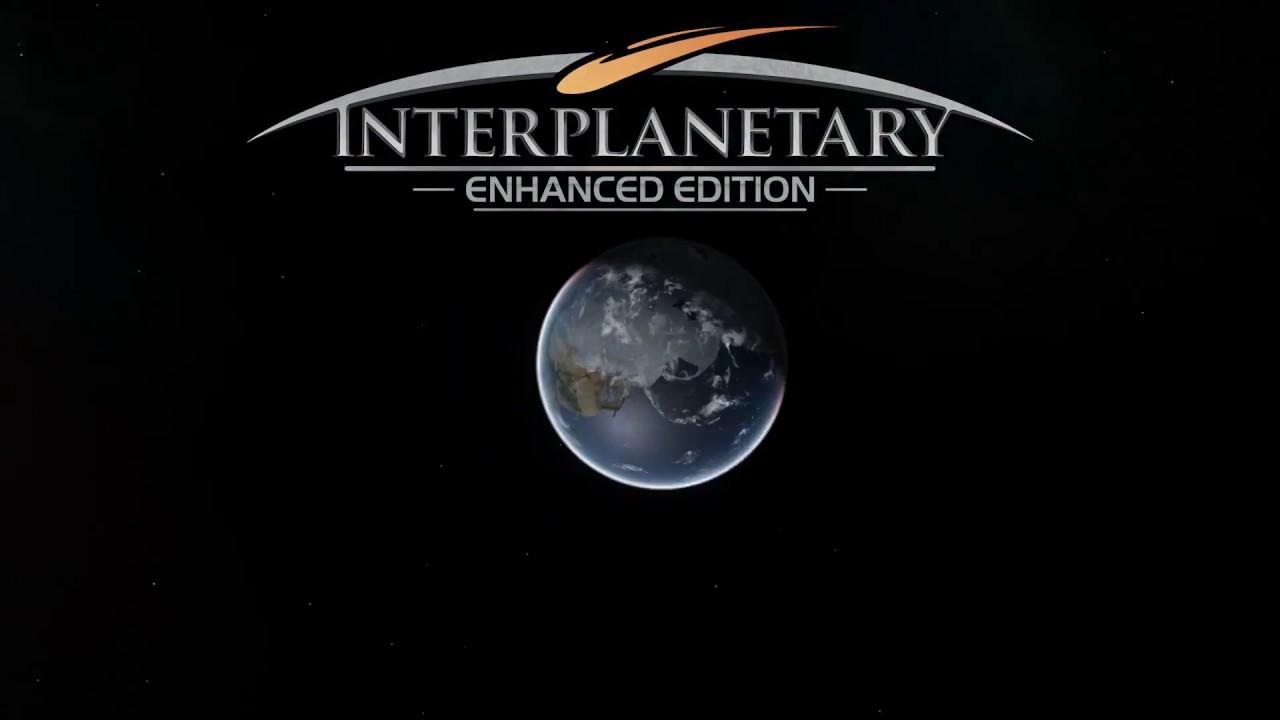 Interplanetary: Enhanced Edition [Official Site] is basically a remake of the original Interplanetary in a new engine with several new features. Players control a planet in a solar system and can build structures and weapons to then fire upon other planets in the system. The original was a fairly fun artillery duel type game where planetary orbit and gravitational pull were factors that had to be contended with so that you could kill your opponents.

The Enhanced Edition has a series of under-the-hood type improvements as well as new features such as elliptical orbits, new buildings, bots in online play and several other things.

Unfortunately, I wasn’t able to get the game working properly on my system. On my Arch install I never got past a black screen with audio playing and there was nothing obvious in the log files that helped me narrow down the problem. I tried an officially supported distribution, Ubuntu 17.04, and found that while I could actually get in-game, things like text and critical information were missing from places. This basically made the game unplayable as a big part of it is researching weapons and structures and figuring out what to prioritize. I’m not certain if this is a Mesa-specific bug as I don’t have an Nvidia card to try the game out with. I reached out to the developer and they’re now aware of this, so hopefully they’ll fix these issues before too long.

Whenever they do fix it, I’d happily take another look as I enjoyed playing the original every once in a while when it first came out.

If you’re feeling luckier than I am, you can grab Interplanetary: Enhanced Edition from Steam, where it’s currently discounted for a couple of days. You'll also get the original version for free when you buy it. Article taken from GamingOnLinux.com.
Tags: Indie Game, Steam, Strategy
0 Likes
Share

View PC info
Looks like a fun game. I hope they fix these showstopper bugs.

Thanks for covering the game BTRE.
0 Likes

Quoting: GuestThese are Unity bugs you can work around. I made this post, which they then put in their FAQ :p

The Unity bug is only part of it. I'll add the workaround to the article but my problems went beyond that. Tooltips like when you hover over techs or buildings are messed up and don't show stats or explanations. I was in contact with them around the initial launch and sent them screenshots, so they know what's up.
0 Likes

View PC info
Ubuntu 16.04 LTS here & no problems running the game that I've seen. The AI is evil though, on turn 5 I was attacked by 3 AI at once.
0 Likes
While you're here, please consider supporting GamingOnLinux on: