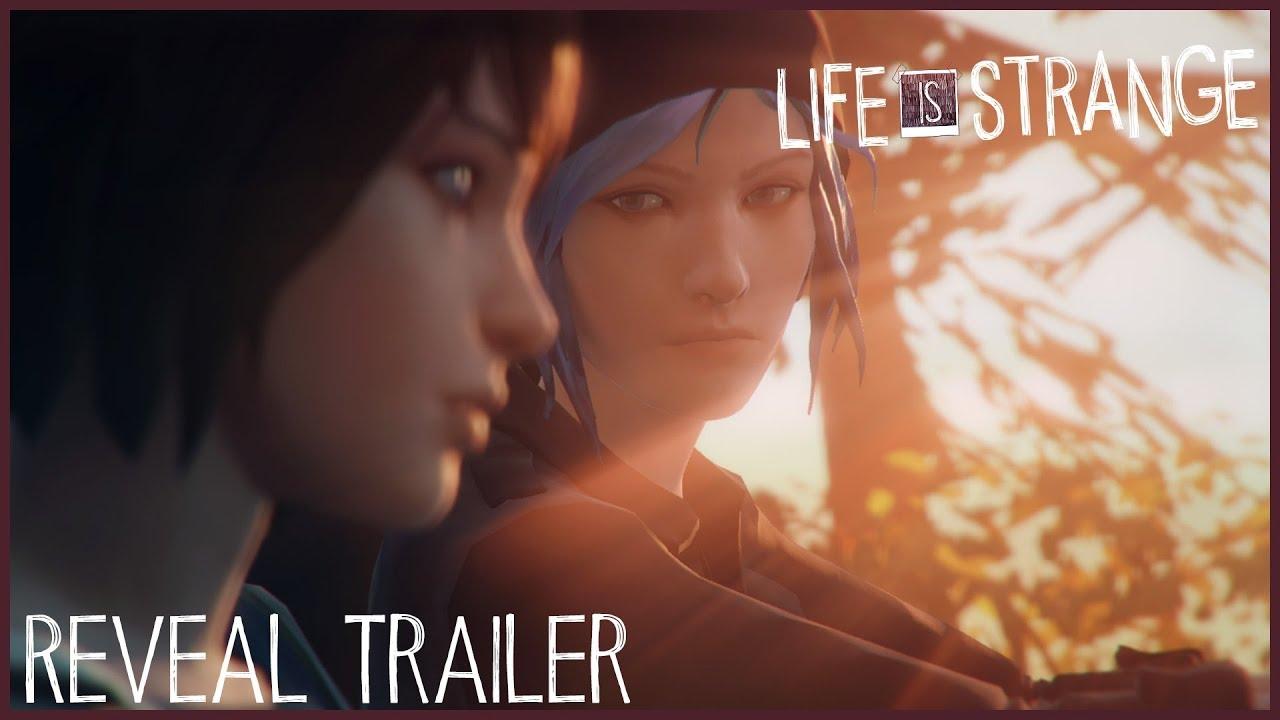 Meanwhile, Max begins to have premonitions as she struggles to understand the implications of her power. She must quickly learn that changing the past can sometimes lead to a devastating future. Article taken from GamingOnLinux.com.
Tags: Adventure, Steam, Upcoming
0 Likes
Share

View PC info
Really cool game. Don't really know if I will buy it since I've already watched all the gameplays and know the story.
(another good argument for the importance of 1st day release)
5 Likes, Who?

View PC info
I have already picked this up but I would happily buy another copy if it came to Linux. Furthermore it would be awesome because it would mean future games from DontNod may be Linux bound. Vampyr is looking great.
2 Likes, Who?

View PC info
I played the game under WINE, it works very well (it's an Unreal 3 game). Overall the game is not that great, my vote is 6/10.

Story is filled with cliches, ambiental interaction is near zero, you'll move into corridors and on rails, the story development is very slow. Some good characterization here and there, but nothing memorable. I was so bored I don't played the fifth episode (the game anyway ends at fourth episode).

I suggest you to buy it when on sale.
0 Likes