Long War 2 now available for XCOM 2 for free, but not for Linux yet

Just a follow-up to let you know that Feral announced on our site they are working on an XCOM 2 patch to ensure compatibility with Long War 2.

When it's released, we'll also need to include some converted videos in a patch of our own.

Update 2: I got in touch with Feral, who have replied in our comments. It's coming with a patch.

Update 1: Buried deep at the bottom of the mod on Steam Workshop it's noted that:


QuoteThe mod does not support Mac or Linux at this time.

Shame, I wonder why? I've reached out to Feral, 2K and the mod developer to find out why.

Original article:
Long War 2 [Official Site, Steam Workshop] is the massive overhaul mod for XCOM 2 from the same people who did the original Long War for the previous XCOM game. 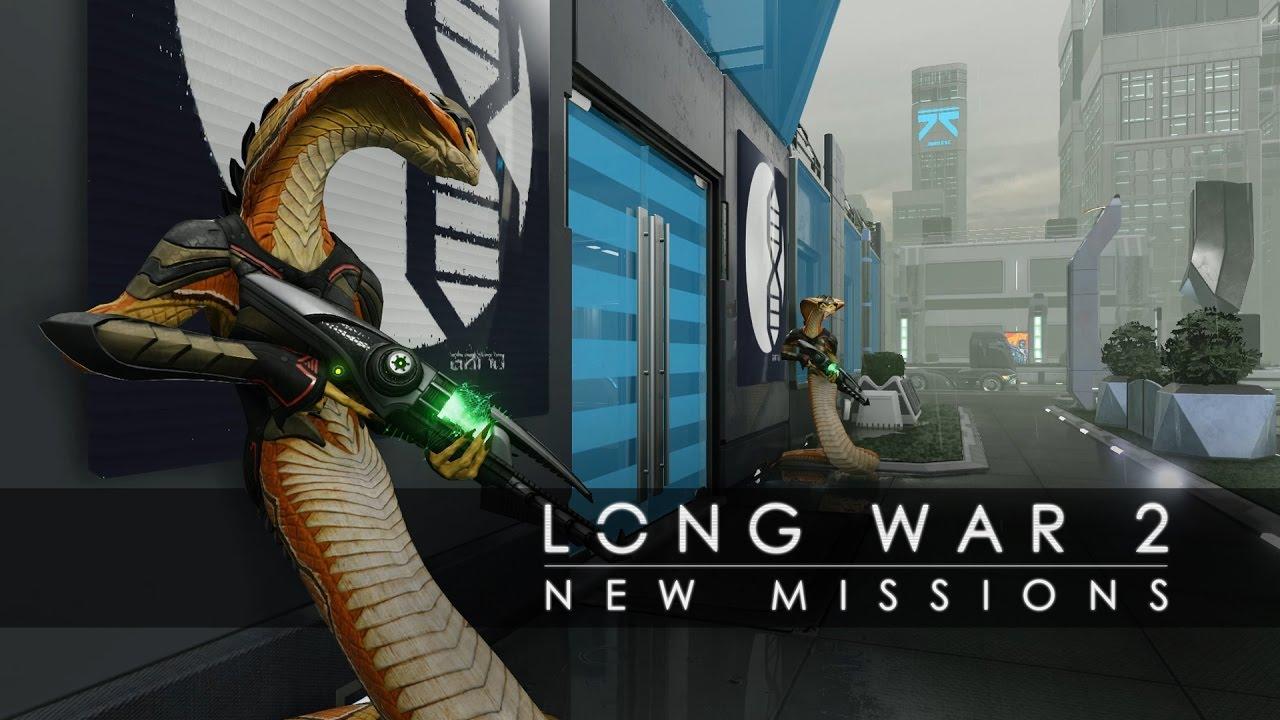 Features:
1) A much longer campaign, running for 100 to 120 missions on average
2) Infiltration mechanics that require you to send out multiple squads at once
3) Manage resistance Havens and have resistance members scrounge for supplies, gather intelligence or recruit more people to your cause
4) Nine soldier classes: Sharpshooter, Shinobi, Ranger, Assault, Gunner, Grenadier, Specialist, Technical and Psionic (plus Sparks for DLC owners), each with unique secondary weapons
5) Two new weapon tiers, lasers and coilguns
6) Dozens of new enemies and smarter battlefield AI
7) ADVENT strategic AI that tries to counter your moves

I can't wait to sink my teeth into it! Very exciting.

If you try it out, be sure to let us know what you think. I certainly know what I'm doing this weekend! Article taken from GamingOnLinux.com.
Tags: Mod, Steam | Apps: XCOM 2
2 Likes
Share

We do often include affiliate links to earn us some pennies. We are currently affiliated with GOG and Humble Store. See more here.
About the author - Liam Dawe
I am the owner of GamingOnLinux. After discovering Linux back in the days of Mandrake in 2003, I constantly came back to check on the progress of Linux until Ubuntu appeared on the scene and it helped me to really love it. You can reach me easily by emailing GamingOnLinux directly.
See more from me
Some you may have missed, popular articles from the last month:
The comments on this article are closed.
8 comments
Zaxth 19 Jan, 2017
"The mod does not support Mac or Linux at this time."
0 Likes

Of course, buried right near the bottom *sigh*
3 Likes, Who?

View PC info
holy carp!! im playing now with A better Advent and extra mission types mods... i pretty much assumed that would be the long war experience (and it has been a long painful trip)

Hullo, we're working on a patch for XCOM 2 that will mean Long War 2 is supported on Linux and Mac, so stay tuned!
31 Likes, Who?

Janne 20 Jan, 2017
View PC info
I'm still slowly running through the original campaign. I haven't even played with the Alien Hunters DLC yet. Please take your time - I'd like a bit of time to try out Cities Skylines before I plunge into another, even longer, XCOM2 campaign :)
0 Likes

Quoting: jith_feralHullo, we're working on a patch for XCOM 2 that will mean Long War 2 is supported on Linux and Mac, so stay tuned!

You know that we love you for these efforts? Well, now you know :D

Really looking forward to this mod, I won't start XCOM2 until this mod is available. It made my second playthrough of the first XCOM much more entertaining.
1 Likes, Who?

View PC info
I just bought Xcom2 via Humble, I'm playing since last weekend. As fun as the first, even if I get bored by those timed mission. Nice to Feral to post information and patch so we can use this mod. I hope they will develop new ports of game as good as this one ;-)
0 Likes
While you're here, please consider supporting GamingOnLinux on: