Though there’s still a long way to go before the game is polished and complete, I found that the initial build has a few promising things that you can enjoy already. 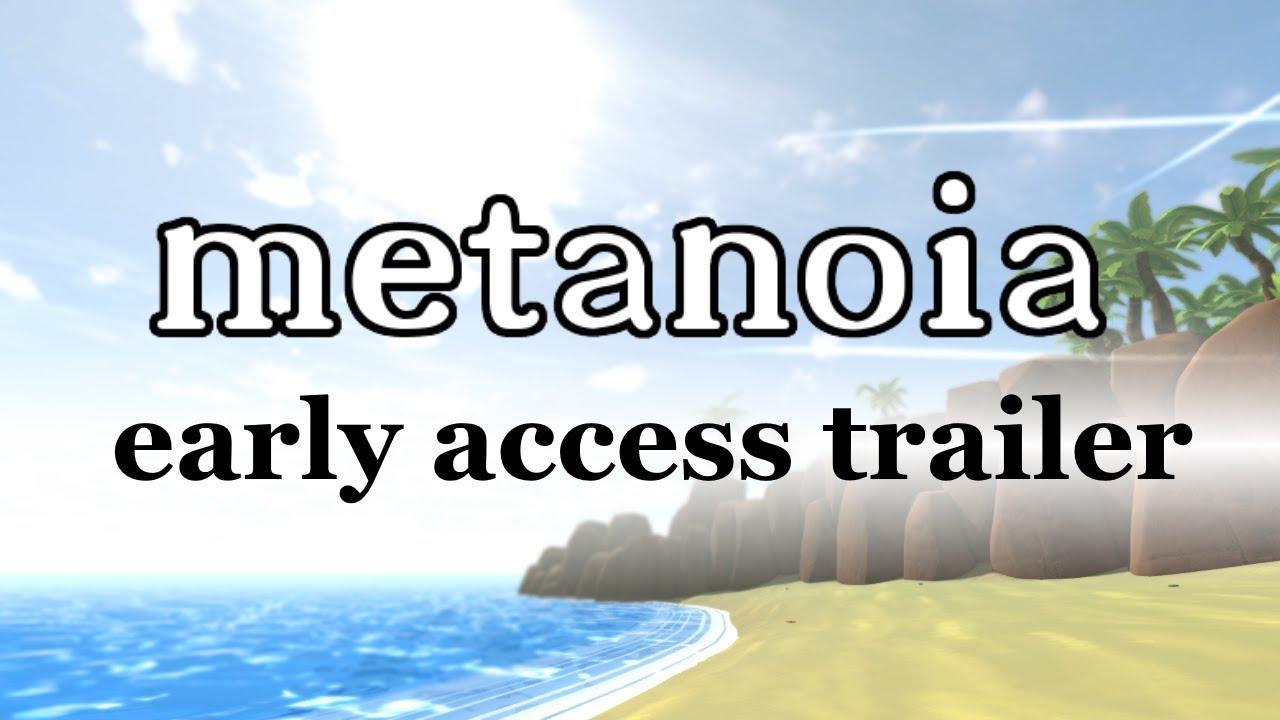 Metanoia [Official Site] puts you in the shoes of someone exploring their own mind. Currently, the game features a colorful island with lush vegetation and the occasional escarpment that acts as a connecting hub for individual levels. There’s a lot of detail there and just walking around taking in the sights proved to be a fun experience. There’s only two other areas that you can travel to in the current build, if you find them, and they showcase the different gameplay mechanics and aesthetics that will be found in the rest of the game.

That said, there’s not that much gameplay to find in the current build. It took me somewhere around a half hour to see all there is to see. The dark depression-themed area incorporates some exploration and platforming and the lighter, ADHD-inspired carnival has a few physics-based minigames that you have to complete before carrying on. I found the platforming parts more interesting, both visually and mechanically, though they could stand a little tweaking and expansion on the concept. Otherwise, the minigames in the other area were a little boring given the occasional interruption asking you to perform some other task in order to keep advancing. That segment almost overstayed its welcome and bordered on tedious but it managed to stay short and colorful enough to avoid bringing down my enjoyment of the game much. 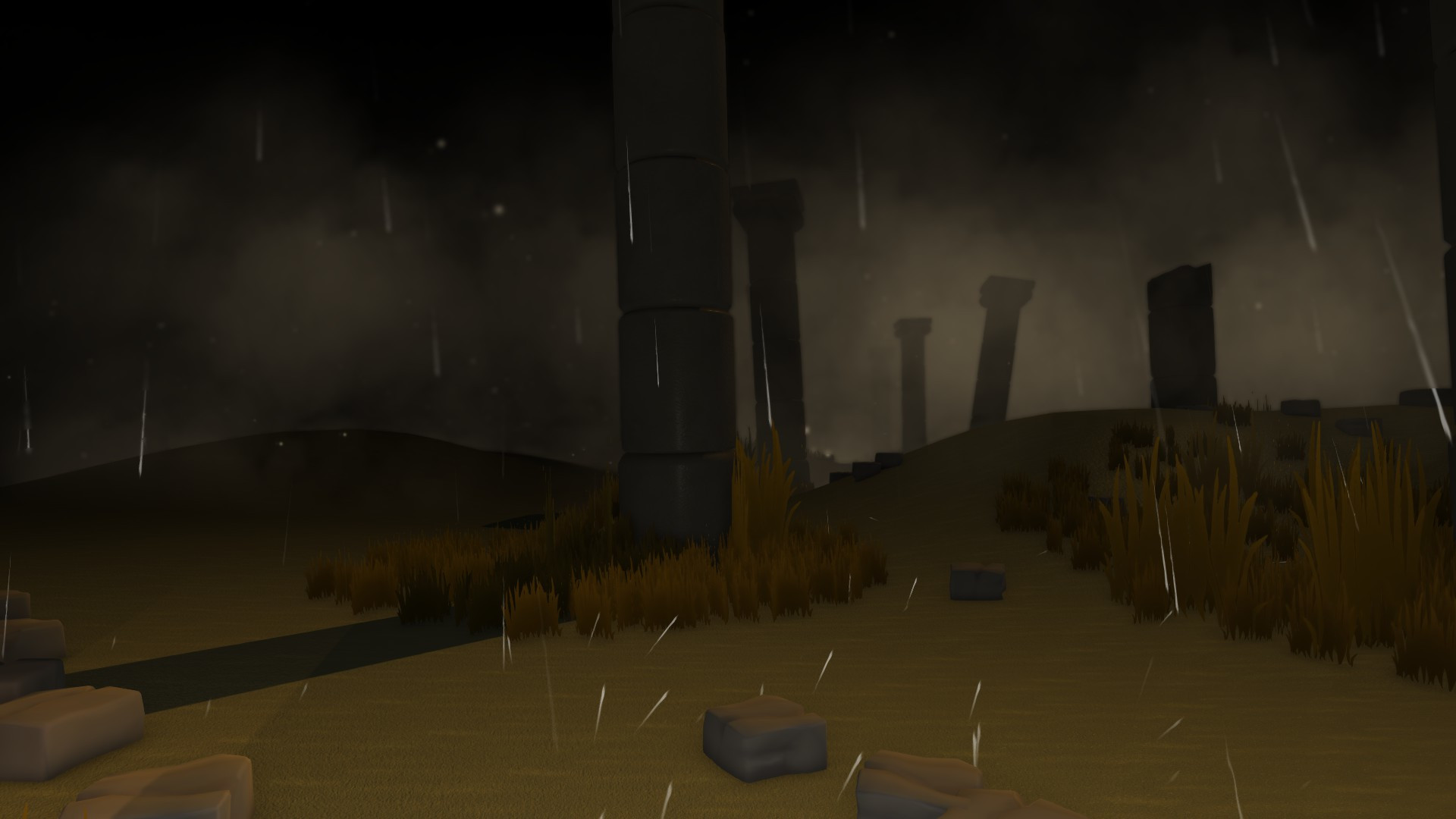 I can’t really recommend the game in its early, unfinished state, due to a severe lack of content and the occasional bug that’s sure to be ironed out during the Early Access period. That said, this is definitely a game that fans of exploration and adventure games should be keeping an eye on. I think that with more content and more things to find and areas to explore it can stand to become a fun little experience.

You can grab Metanoia on Steam.

View PC info
Looks interesting. And that it offers Linux Support is just great. Definitly gonna buy it sooner or later. At least its on my Wishlist for now.
1 Likes, Who?

View PC info
Game looks interesting and the price is more than right for an early access title. Picked it up before work today. Thanks for the heads up.
1 Likes, Who?
YanDawid 4 Jun, 2018
Awesome article! Thanks for taking a look at Metanoia and especially for considering its Early Access state. There's definitely more to come and I'm looking at ALL the feedback I receive and have so far already rolled out 2 patches since its release 12 days ago that take on the every piece of feedback I've received so far. If anyone's interested in supporting the game then please let me know - Best place is the Discord Server.

I might make the token requirement in ADHD lower but I did want to press the fact that the mental illness itself can be tiring and straining. Even though it's not all 100% complete, I have taken certain decisions to more so make a point over making it a more typically fun gameplay experience; but I haven't been always right in these decisions so, like I said, I'll always look at the feedback I get.

Thanks again! Hope that everyone can enjoy this game.
1 Likes, Who?
While you're here, please consider supporting GamingOnLinux on: