QuoteOddworld: New ‘n’ Tasty, the modern re-creation of the 1997 PSOne and PC classic, will be out on several new platforms, including Sony’s next generation console, PlayStation®4, Nintendo Wii U, Apple’s OS X and open-source operating system Linux.

Fantastic news, very fond memories of playing the original when I was younger so this is extremely welcome news!

The game itself originally had some really interesting gameplay, mixed in with an interesting story and some great cut scenes this is sure to be a hit for Linux players! 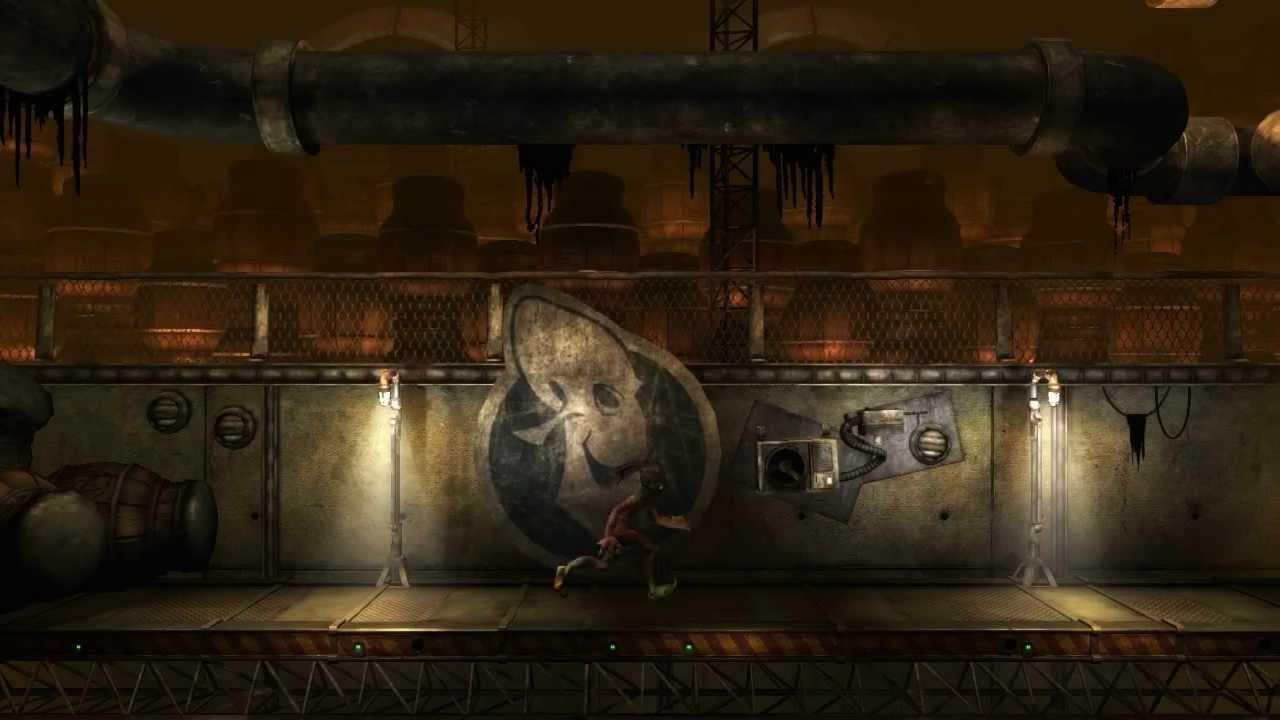 It's crazy how many games are coming over now, people really are paying attention to Linux and it's great!

We do often include affiliate links to earn us some pennies. We are currently affiliated with GOG and Humble Store. See more here.
About the author - Liam Dawe
I am the owner of GamingOnLinux. After discovering Linux back in the days of Mandrake in 2003, I constantly came back to check on the progress of Linux until Ubuntu appeared on the scene and it helped me to really love it. You can reach me easily by emailing GamingOnLinux directly.
See more from me
Some you may have missed, popular articles from the last month:
The comments on this article are closed.
20 comments
Page: 1/2»
xmirrorx 11 Jun, 2013
I can't wait either!
0 Likes
toor 11 Jun, 2013
oh…my… god
instant buy for sure… I was using wine to play the pc version of Abe's oddysee I got on a bundle, and now wow… I'll just wait, but how?! I can't !! This is too big lol
0 Likes
Mrokii 11 Jun, 2013
Am I the only one who thinks that this may the game with the best/funniest voices ever? Can't wait to see it on linux!
0 Likes

View PC info
When we first heard about Linxu support being considered for this last year, there was lots of excitement in our house! I didn't realise it was so close to being released. Can't wait :D
0 Likes
vipar 12 Jun, 2013
"People are paying more attention to Linux"

Nah...Linux is just a better alternative to Windows 8 according to Gabe Newell :)
0 Likes

Nah...Linux is just a better alternative to Windows 8 according to Gabe Newell :)

I have extreme doubts that Gabe's words have really swayed anyone. Fact is more people are looking at Linux, the amount of games coming like this speaks for itself really.
0 Likes

QuoteIt's crazy how many games are coming over now, people really are paying attention to Linux and it's great!

Very true, but in the long run it has to be profitable, we know from steam how many % is linux (sort of) and % mac, would be much more interesting to know how much % of sales is linux and mac, to get some sort of indication if people are buying, because if there are no sales this will blow over.
0 Likes
s_d 12 Jun, 2013

Man!  An actual Oddworld game, with a native port... I'm beside myself :D

Mrs. S.D. also really enjoyed this game, back in the Oddysee days, anyway.  I do believe I'll be able to get her playing it with me, eventually.  I've lots of good memories with this title (well, the original), especially playing on the sofa with friends.  I miss that experience!  Though, I do occasionally play Frozen Bubble with my daughter, sitting on the couch (she's getting better at it!), and it's still fun, despite me having played it for over a decade, now.

Quoting: liamdaweI have extreme doubts that Gabe's words have really swayed anyone.

I'm quite certain that Newell has had a strong effect.  You don't have to take my word for it (hence, I didn't say you should be certain as well), and though it may sound somewhat anecdotal, I have corresponded with many, many developers over the years, politely lobbying them to port their games.  During 2012, I've half a dozen or so responses back from developers basically saying "Yep, we'll be doing a port. If Valve thinks it's important, than we do to."  Simple as that.

The thing is, Newell had been complaining about Microsoft for quite some time prior to confirming Steam Linux with Larabel from Phoronix.  I'm inclined to feel that Valve had a vague idea for portability somewhat in-the-works since Steam on Mac OS X, possibly because of of Vista (but who knows for sure).

That said... our Linux message was loud & clear, and I believe it is what convinced Desura, Humble, Gameolith, etc., and brought him onboard after we'd started to make some good progress. Perhaps I do agree with you that it's much less Newell's words versus his actions (through Valve). Those actions have certainly "spoken" far louder than a press release.
0 Likes

Liam Dawe 12 Jun, 2013
View PC info
Don't get me wrong I know Valve has had an effect on games but I was talking more user base, I still doubt Linux's share has increased much at all from Valve's efforts, I believe it can change and will but not seeing it yet.

Also Gameolith FYI was a Linux only store to begin with but went over to Windows and Mac (most likely due to lack of sales).

Personally I of course hope we keep growing after all GOL's success depends on people using Linux heh. I am hoping our new design will help keep us going since near enough everything will be better on it! Makes us much more up to date that's for sure!
0 Likes
1/2»
While you're here, please consider supporting GamingOnLinux on: