Ostriv, a city-builder set in the 18th century will have Linux support

Ostriv [Official Site] is a city-builder built by one developer and I think it looks reasonably impressive. The developer plans Linux support too.

Ukrainian developer, Yevheniy, has been developing Ostriv in their spare time since 2014. The game is even inspired by Ukrainian architecture and their way of life. They are closing in on the first Alpha release, and Linux support is to come after (from the official site):

The initial release will target Microsoft Windows OS, with Linux and Mac planned after that.

I'm always impressed by what one person is able to achieve, even from the early video below it looks like it has some of the basics down that could make a great game.

You can see an early teaser from March below: 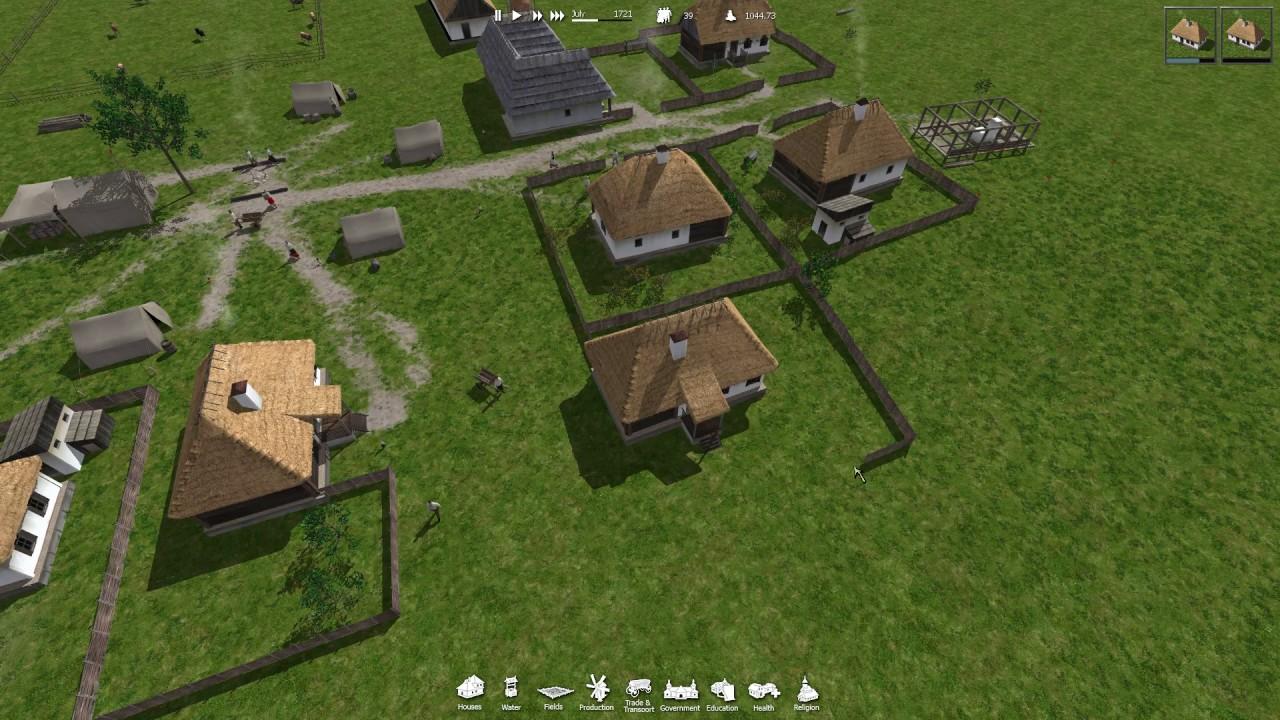 It does sounds quite interesting from the description of the gameplay. It will have a detailed economic simulation, crime, trading, farming, dynamic seasons and plenty more.

Since we aren't getting Banished, maybe this can fill that hole?

Thanks for the game tip, Tiedemann!

While its not concrete 100% laid on to be released for Linux. I do tend to gve 1 man shows a bit more leeway with this than I would if it were a major/ established company saying the same.
5 Likes, Who?

View PC info
Huh. Would be nice to have something Banished-like.
0 Likes

Trump 19 Sep, 2017
View PC info
This does look interesting especially since it's based off Ukrainian culture. I might just have to buy this when it releases, to help fill the Banished hole.
0 Likes

I suggest only supporting it once an linux copy actually exist


Is this solo sp only or will it have coop ?
0 Likes

Quoting: charliebrownauThen again Raft bought out an linux edition and then dropped support
so even after supporting linux its not 100% that support is going
to sick around

Speaking of Raft, it looks like development stalled immediately after they released their Windows-only build. Still sitting at the 1.05 version since January. So we're not really missing a whole lot.
0 Likes