Play as a huge corporation in the just announced Stellaris: MegaCorp expansion

Paradox has just announced the latest full expansion for Stellaris named MegaCorp and as the name suggests it's focusing on profit on a galactic scale. During their livestream, they mentioned it's not finished and they're not ready to give out a date just yet. 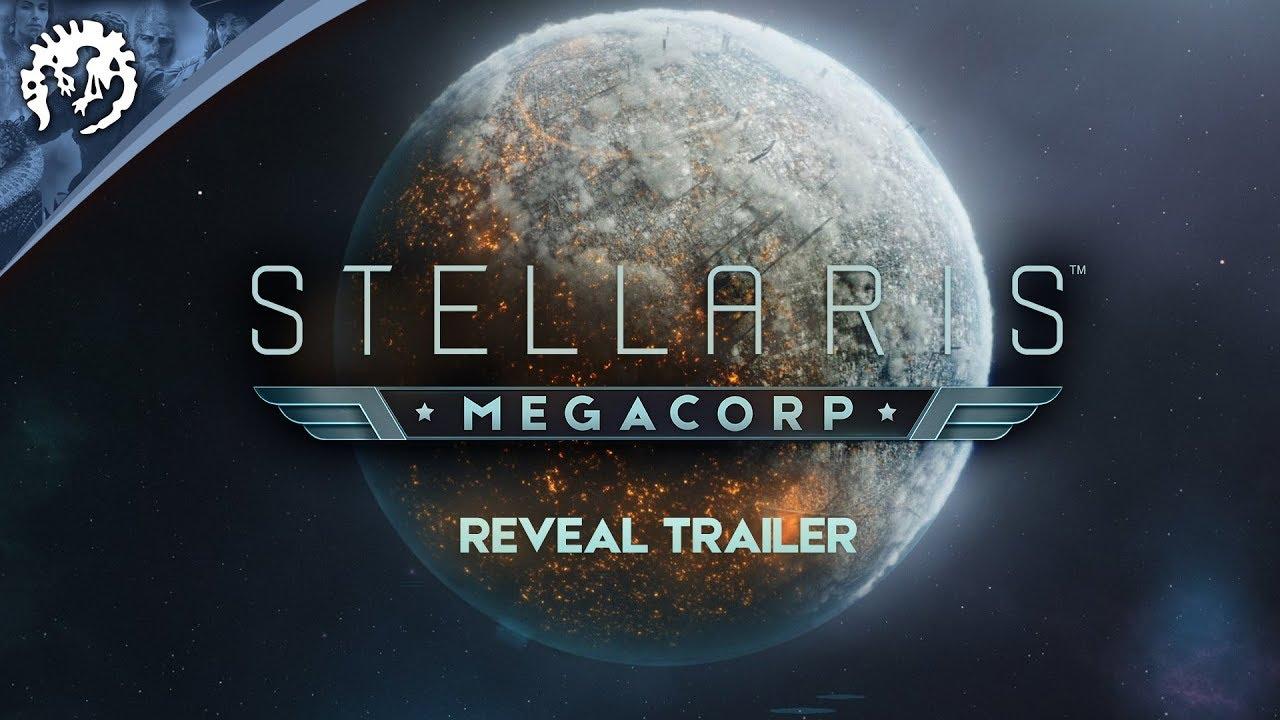 Features coming with the paid expansion will include:

Find out more on the Paradox site.

This is going to be very interesting to try, I'm looking forward to performing my first hostile takeover of a rival corp or perhaps I can make a massive galaxy-wide MegaChurch and spread the good word.

They also announced a "Dev Clash" where they're playing the MegaCorp expansion which will be happening tomorrow. I imagine that it will be on their Twitch Channel.

If you don't own Stellaris, you can find it on Humble Store, GOG and Steam.

Article taken from GamingOnLinux.com.
Tags: DLC, GOG, Humble Store, Steam, Strategy, Upcoming
6 Likes, Who?
We do often include affiliate links to earn us some pennies. We are currently affiliated with GOG, Humble Store and Paradox Interactive. See more here.
About the author - Liam Dawe

I am the owner of GamingOnLinux. After discovering Linux back in the days of Mandrake in 2003, I constantly came back to check on the progress of Linux until Ubuntu appeared on the scene and it helped me to really love it. You can reach me easily by emailing GamingOnLinux directly.
See more from me
Some you may have missed, popular articles from the last month:
The comments on this article are closed.
13 comments
Page: «2/2
Purple Library Guy 24 Oct, 2018


You're right, my apologies. I will endeavour to be more civil about it.
0 Likes

View PC info
Nice, corporate culture has been a topic of discussion at work recently. Perhaps playing this expansion will help me develop better ideas around this.....

* Shows up at meeting with a powerpoint labelled "How to promote corporate culture among slave livestock"
2 Likes, Who?

liamdawePeople buy the new Call of Duty/Battlefield/x sequel all the time, why is it any different to picking up an expansion to extend a game you already love, with even more to love? By doing so, you get to spend even more time with something you enjoy, the developers continue to work on it with free content on top of expansion and it ends up as a win for both sides.

So much, this. It's strange that it's OK to sell what is essentially [last year's game] + [1 new stuff] year after year, but keeping a great game alive with a lot of expansions isn't.

Could Paradox have conjured up one, or even two games out of [Stellaris base game] + [expansion + DLC]? Likely, yes. But they don't. Imo, this is a much more honest way of selling games. Not to mention that it does shine a pretty strong light on the gaming market in general, especially the "AAA" portion.