As promised, the developers of PS3 emulator RPCS3 have put out a blog post detailing the work they've been doing recently and it's pretty amazing.

RPCS3 now supports high resolution rendering, as shown off in their video: 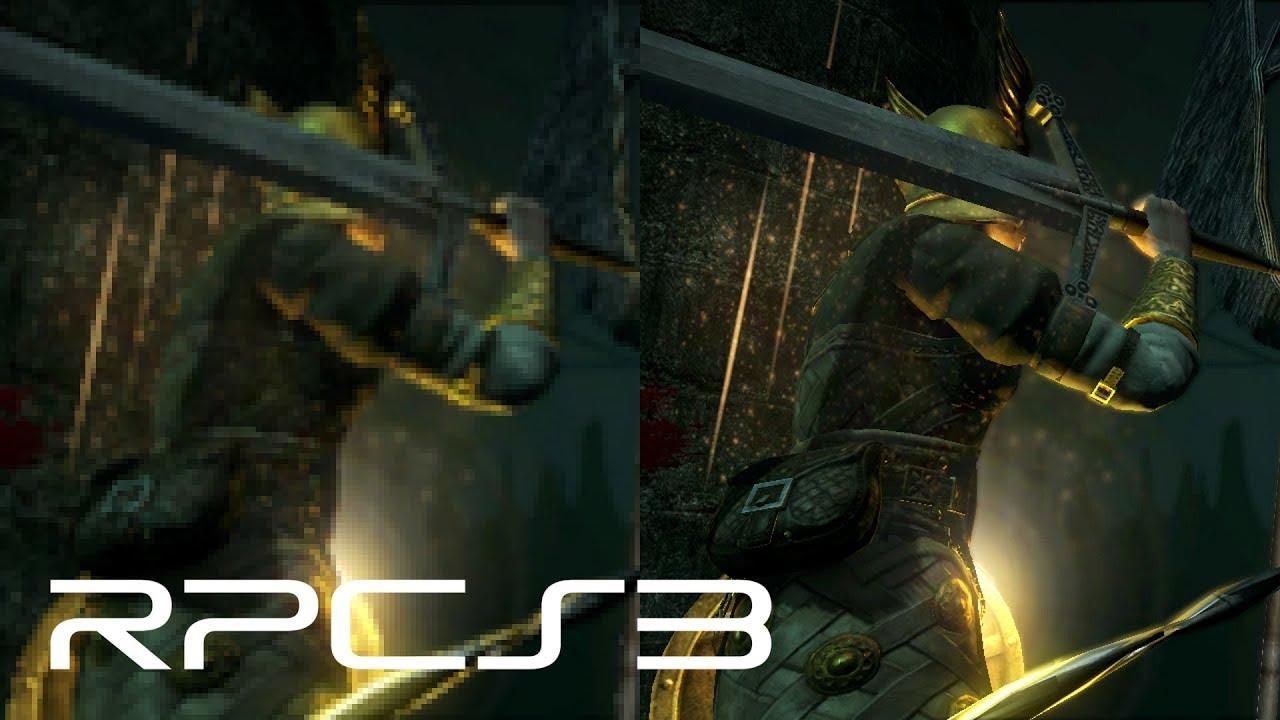 The difference is incredible, but we are talking about a games console that came out in 2006, PC hardware has moved along so far from what was possible with the PS3.

On top of that, Anisotropic Filtering (AF) up to 16x is now in as well, which can help games even further with providing a clear image.

In future, they plan to add in custom anti-aliasing, texture scaling algorithms and hopefully more!

If you wish to try it, you can download an AppImage from this page. It doesn't require any installation, no root rights are needed. Just make it executable and run it. That's not the end of getting it to work though, as it still needs PlayStation 3 firmware files which can be downloaded from Sony, see more on the quickstart guide.

Of course, you then need some games to actually play. I'm unsure how legal it is in my own country to backup games from a PS3 to play in an emulator, so I won't be touching it myself. Doesn't stop me marvelling in the progress of RPCS3!

Pompesdesky 10 Oct, 2017
View PC info
Does simply putting an original game disc in one's PC drive work with the emulator ? That should be pretty legal I guess.
0 Likes
Code Artisan 10 Oct, 2017
Emulating the ps3? Are these guys sadomasochists?
0 Likes

View PC info
I really appreciate these short updates on RPCS3 progress :) PS3 emulation on a level already achieved with PSX and PS2 would be a great thing to have <3
1 Likes, Who?

No. They're Blu-Ray disc, and many PC Blu-Ray drives won't read them. And even if they do, getting the data correctly is still a lot of busy work.
1 Likes, Who?

Quoting: GuestWell, if you bought the game through the PSN or you have the discs i think is pretty legitimate to download them by torrent.

It isn't in most countries. For one, the torrented version may differ from the version you bought/own, also torrenting not only downloads but uploads too.
1 Likes, Who?

Quoting: GuestVery nice. I hope an Xbox 360 emulator comes along one day.

Like Xenia, it's still too early for any game to run on it though.
0 Likes

View PC info
It's not that you should care about people downloading ISOs they did not pay for. It's more about that some countries, e.g. Germany, prohibit especially uploading copyrighted material. It's for the sake of that fact that people should pay attention.
0 Likes

Quoting: GuestWell, if you bought the game through the PSN or you have the discs i think is pretty legitimate to download them by torrent.

It isn't in most countries. For one, the torrented version may differ from the version you bought/own, also torrenting not only downloads but uploads too.

Sony isn't giving me the option to download the raw data from their PSN servers to my PC, i'll do whatever i need to do for playing MY games, i have more than 800 games on Steam and i'm against piracy, but i'm not a Sony/Valve/Whatever bootlicker.
And yes, torrenting means uploading too, but i'm not responsible of people downloading isos thet they didn't paid for. That's Sony's problem, just like Atlus, they don't want to release their games on PC because they have some shitty contract with Sony or something and now cry about P5 on emulators, well, i didn't invent capitalism so that is none of my business.
In the other hand, i've paid 2 times for Disgaea, just because devs released their two first games for PC (Linux included on Disgaea2), paid 2 times for a lot of games to be honest, if they realease Demon Souls and Dragon's Crown on Steam i'll buy both, and i can still play them on PS3, but i hate consoles in general, hate their resolution and crappy framerate.

Have you ever read PSN terms of use? You do know you accepted them and you agreed to them? If so, why do you behave like a child and pretend that you do nothing wrong while breaking the rules you agreed to?

Don't get me wrong, I would like to pay once and have rights for the game on any platform (that's why I use Steam) but it does not work this way. If you download PS3 games through P2P vel torrent you break the law of many countries, because of sharing it as well. You also download something else than what you bought and that's also not ok. That's how it is.
0 Likes

Quoting: wojtek88Have you ever read PSN terms of use? You do know you accepted them and you agreed to them? If so, why do you behave like a child and pretend that you do nothing wrong while breaking the rules you agreed to? ...

Quoting: PompesdeskyDoes simply putting an original game disc in one's PC drive work with the emulator ? That should be pretty legal I guess.

You would need a drive capable of reading the area of the disc that has the sector information on, no it is NOT like PC BluRay discs, Sony hide their sector/disc information which is why most people ripped their games on PS3 to its internal HDD first.

Sony should hire these guys and put a optimized version on PS4Pro, for backwards compatibility, but we all know both Sony and MS don't want old games to survive, they would be happy if all older console generation games were deleted from history, money trumps common sense all the time.

But yeah if your going to download these ISO files, then have some common sense and use a VPN regardless of if you own the original disc or not.

Lawyers have proven in the past that they simply don't care how old and unobtainable copyrighted material is, they WILL go after you and force you to pay, here in Australia I think they were getting people to pay $400 for downloading torrents, but even here that can be asking too much! (contrary to popular belief, we're a country of mostly poor people, at least now days, lol)