Psebay from developer Eugeny Butakov is an atmospheric moto trials adventure and it's now available on Linux. 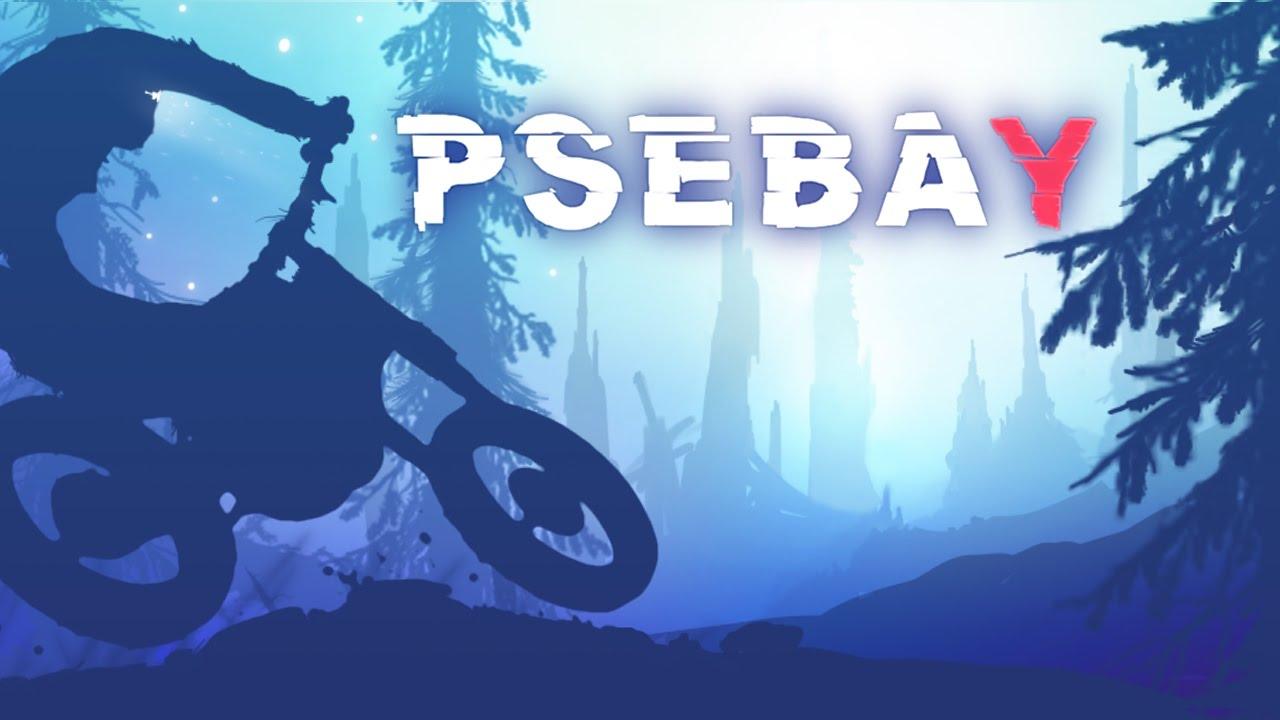 I picked up a copy to give it a test but sadly, it doesn't run out of the box on Ubuntu 18.10 due to issues with libcurl. It's a known issue (more here), affecting multiple games and applications and it's a bit of a nuisance. You might see this error if you try it in terminal "version `CURL_OPENSSL_3' not found".

There's a way around this issue though, which should work for other games. You can set this as a launch option:

LD_LIBRARY_PATH="/home/username/.steam/ubuntu12_32/steam-runtime/i386/usr/lib/i386-linux-gnu/:/home/username/.steam/ubuntu12_32/steam-runtime/i386/lib/i386-linux-gnu/" %command%You will of course need to adjust that for your own username in the two places noted in bold. Simply put, this will tell the game where to look for a version of it that works.

To do so, right click on the game in your Steam library, go to Properties and hit the button labelled "Set Launch Options..." and when you've adjusted your username paste it in. Once done, I can confirm it now works quite nicely.

For those using a gamepad, just be aware that the in-level menu only seems to work with the D-pad. If you use a Steam Controller, an odd one is that the stick stops working to lean your body if the game loses focus.

Seems like quite a nice game too, lovely atmosphere to it. You can find it on Steam.

Hat tip to dpanter for the fix.

View PC info
Amusing story behind the problem... (someone yell at me if I'm misunderstanding the history and summarizing incorrectly)

Programs may assume libcurl is built against openssl but some distributions build against gnutls. Trying to call openssl functions will then fail and it looks like libcurl is to blame. :)

The reason for going with gnutls may be that OpenSSL's license is not compatible with the GPL. idk :P

Pre-loading the steam-runtime directories lets the game use the older library versions Valve graciously ships with Steam. We should let the developers know about this so it can be fixed. This damn issue keep popping up every now and then, it's 2019 now dag nabbit!

da_habakuk 4 Jan, 2019
View PC info
hm looks like xmoto.. i spent so much time with this. great and sometimes frustating game.
2 Likes, Who?

Quoting: da_habakukhm looks like xmoto.. i spent so much time with this. great and sometimes frustating game.

Yes, had the same thought when seeing the screenshot.
And a definitive +1 on the frustration part

View PC info
Just a small thought about the provided fix. Would it not be easier by just replacing username with $USERNAME or $USER ? That way it just 'works' when copied and pasted.
0 Likes

Quoting: activate2010...replacing username with $USERNAME or $USER ? That way it just 'works' when copied and pasted.

Just remember to drop the quotes if you do, or use ~/ instead of /home/username/. Plenty ways to skin this cat.
BTW multiple entries to LD_LIBRARY_PATH must be colon-separated.
0 Likes

View PC info
The weirdest thing is that the game worked the first time I launched it but then wouldn't anymore until I used the fix. I wonder how that can be?
0 Likes

View PC info
The same for me.
But now the game doesn't start and the fix don't work.

View PC info
Rick: start the game from a terminal and see what the error message is. It might not even be the same problem.

Pro tip: Come over to the GoL Discord for live discussion/help.
0 Likes

View PC info
I find the solution. On my debian testing the right command is this:

View PC info
Well, bin32 is just a symlink to the ubuntu12_32 directory so your command is for all intents and purposes the same one as Liam posted initially.