Rusted Warfare, the sweet 2D RTS has a new major release with tons of goodies

Do you love RTS games? Rusted Warfare [Steam] is one you seriously need to look at. This sweet 2D RTS works great on Linux and just had a huge update.

The first major new feature is a replay system. You can now re-watch previous online games, but the icing in the cake is that you can jump in at any point and take over the game. I'm hoping they roll that out to offline battles too, as it sounds great.

Pathfinding has been improved dramatically! Units are more responsive to orders, don't get stuck as much as before and there's been changes to reduce the load on your system from the pathfinding system. 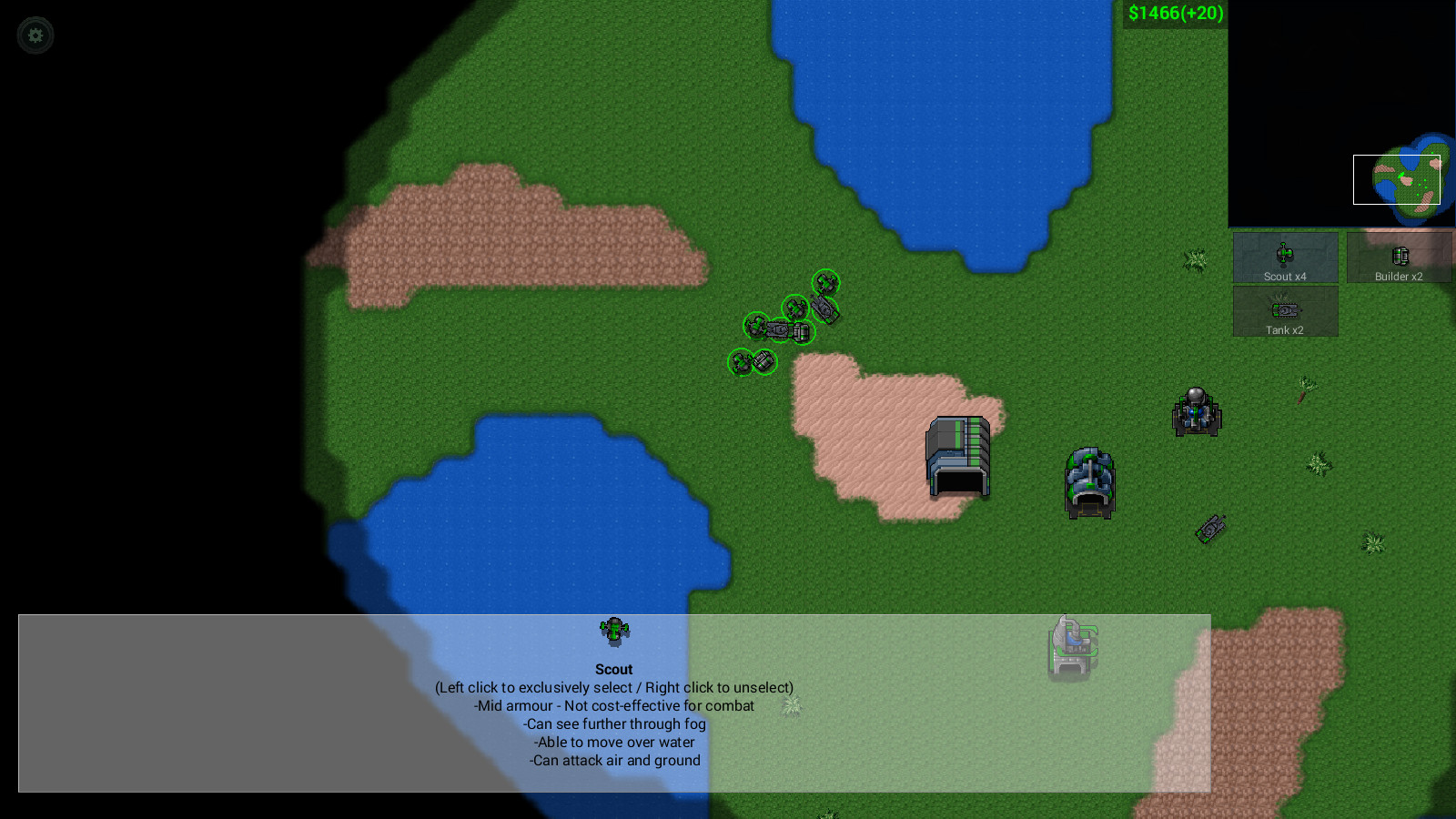 You can see there, the units I have selected with their green circles and on the right side of the screen, you see the list. A number of other RTS games have such a feature and it's very useful for managing groups.

Another smaller quality of life fix, is that when you zoom out really far the icons you get, which replace the unit graphics have been improved too.

Also, there's new units, a new mission, some bug fixes and there's also been a bunch of balance changes to various units.

I do suggest checking out the release notes. I'm so impressed with this strategy game, can't wait to see where it goes in future.

Article taken from GamingOnLinux.com.
Tags: Indie Game, Steam, Strategy
4 Likes, Who?
We do often include affiliate links to earn us some pennies. We are currently affiliated with GOG, Humble Store and Paradox Interactive. See more here.
About the author - Liam Dawe

View PC info
Curios if they add story to the campaign or maybe factions.
0 Likes

View PC info
This game is a gem, and its dev too. Totally worth your money and time.
0 Likes