Star Renegades [Steam, Official Site] is a brand new tactical rogue-lite RPG from developer Massive Damage, Inc. that are known for Halcyon 6, we have it confirmed it will support Linux.

Confirmation comes via Twitter, as I was concerned about only seeing Windows and Mac listed on Steam, however their reply makes it clear Linux will be a supported platform—great stuff! I was impressed with Halcyon 6 and the Linux version was great. 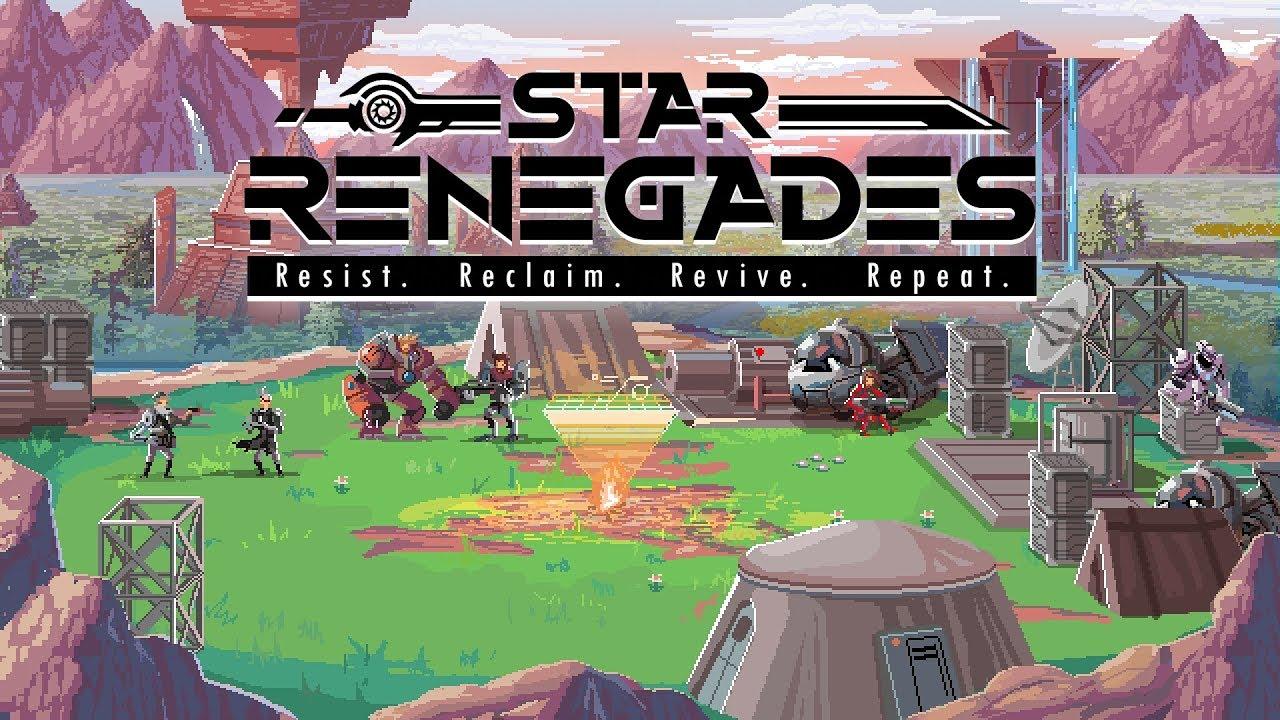 They're not giving out a huge amount of details yet of course, since they've only just begun to tease it. The art style though—wow—it looks absolutely delightful, I love the colouring and detail put into the backdrops. 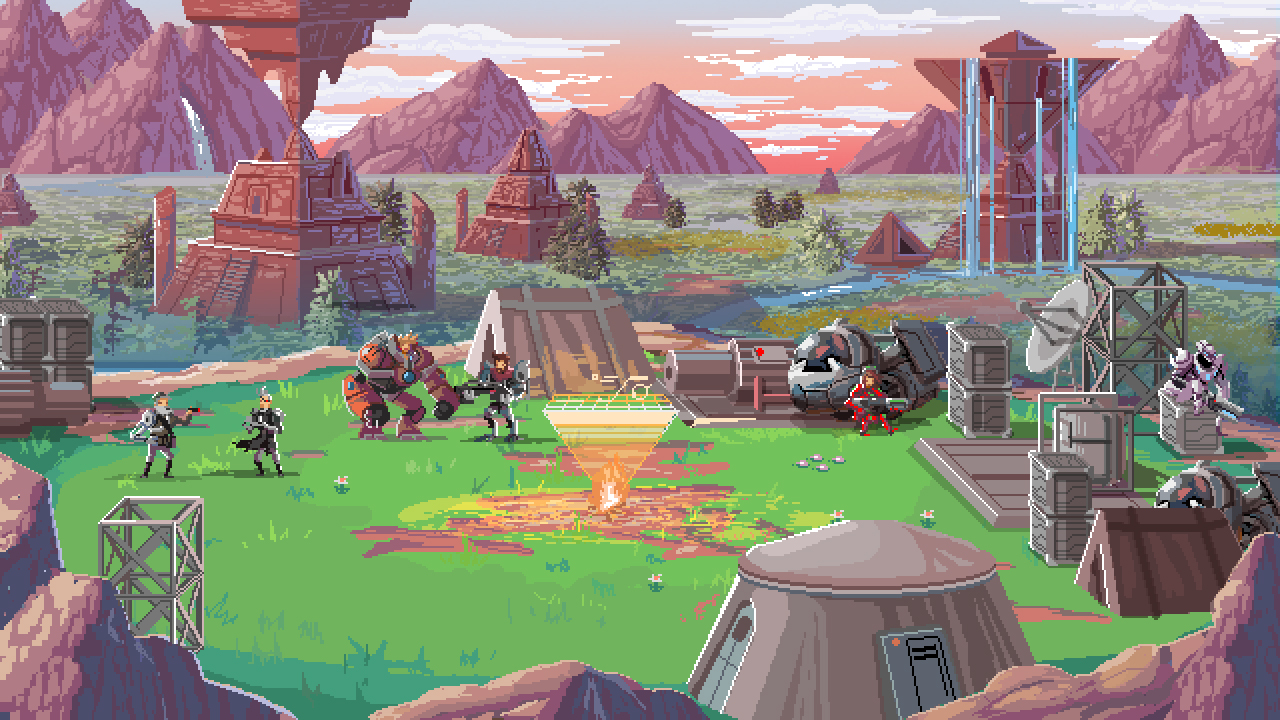 So far they've only mentioned a Steam release, which they're not giving out a date for just year. More when we have it!

View PC info
Too many great games are coming, more and more !

View PC info
Reminiscent of the crew battles in Halcyon indeed.
Wonder if it is the same engine.
0 Likes
knro 14 Mar, 2018

View PC info
Anyone else tired of "pixel-art" games? Maybe it's an aesthetic preference but C'mon invest more effort in making it looking better. This is my subjective opinion, to each his own.
0 Likes
While you're here, please consider supporting GamingOnLinux on: