For those who needs their fix of strategy games, Attack of the Earthlings is definitely one to look at and it's now on GOG.

I took a look at it previously, you can see my original thoughts here. Essentially, it's like a slimmed down XCOM-like and it's surprisingly great. I do hope they bring out a big expansion for it, as it's a game that deserves plenty of extra to play through. 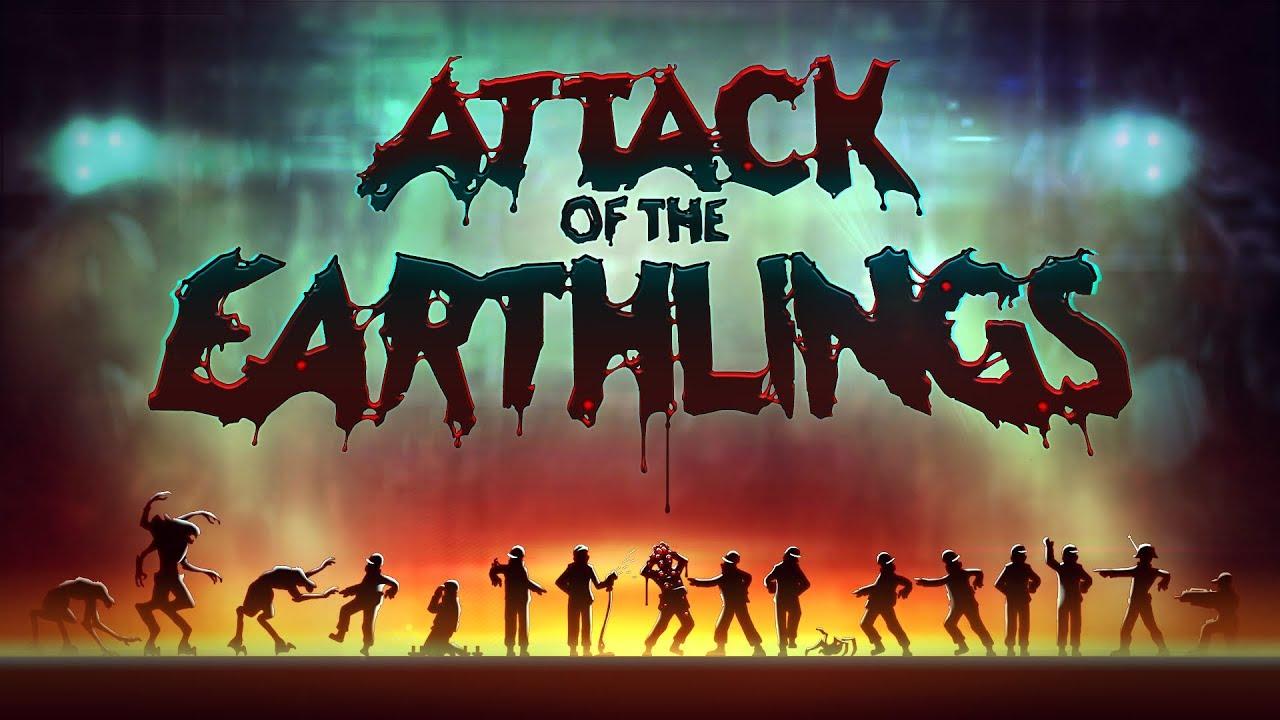 You can grab it now on GOG or Steam—having a choice is a nice thing isn't it.

Article taken from GamingOnLinux.com.
Tags: GOG, Indie Game, Strategy
4 Likes, Who?
We do often include affiliate links to earn us some pennies. We are currently affiliated with GOG and Humble Store. See more here.
About the author - Liam Dawe