The excellent deck-builder "Slay the Spire" is getting a 4th free character, update out with touch-screen support

Slay the Spire fuses together a deck-builder card game with some roguelike mechanics to make it a very engrossing beast and it's set to get a little bit bigger.

After leaving Early Access back in January and going on to sell well above 1.5 million copies Slay the Spire is going to introduce a fourth playable character in a free DLC. Additionally, a large update just went out recently for the game. 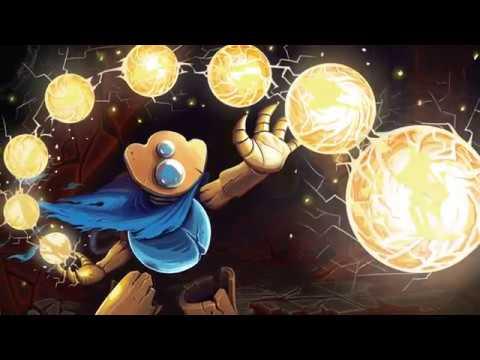 The latest update brings in touch-screen controls, which is very handy if you use the Steam Link mobile application to stream it from your desktop. You can enable it using a new Touchscreen mode found at the bottom of the input settings.

I've tried it out using my Galaxy S6 Android phone and it's a little weird, partly because Slay the Spire on Linux can't seem to do fullscreen properly so I still see the KDE panel at the bottom: 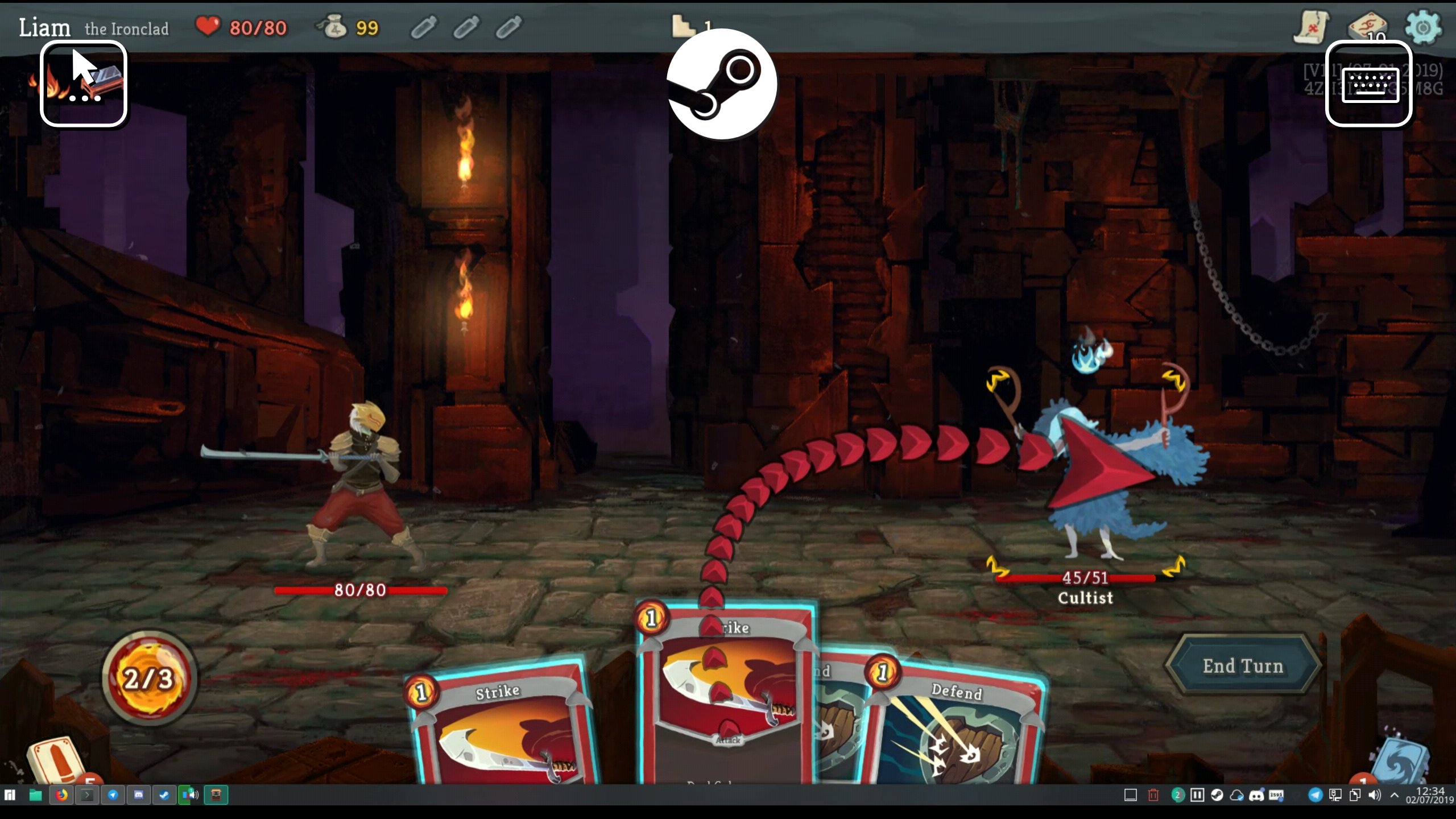 I can see why this would be fun though, on a slighter bigger screen say from a Tablet instead of a small Mobile Phone it would be damn fun actually. This is a game where touch-screen controls actually work pretty well!

That's not all the patch added in there's also numerous balance changes, performance improvements, lots of bug fixes and quality of life changes like improved trackpad support for notebooks and so on.

Slay the Spire continues to be an absolute favourite of mine, it's right up in the top 10 games I go back to play more of constantly. There's tons of mods available for it too, some of them pretty huge like the Poker Player or The Slimebound which give you many new ways to play.

Article taken from GamingOnLinux.com.
Tags: Card Game, GOG, Humble Store, Indie Game, Steam
5 Likes, Who?
We do often include affiliate links to earn us some pennies. We are currently affiliated with GOG, Humble Store and Paradox Interactive. See more information here.
About the author - Liam Dawe

The source for the announcement are the newest steam patchnotes.

syntonymThe source for the announcement are the newest steam patchnotes.

Apologies, seems I missed the actual link, it's in now.
0 Likes

Slay the spire works just fine for me in borderless fullscreen on Kubuntu 19.04.

Interestingly, on a friends windows laptop where I showed the game off, it didn't fit the screen properly and the "start" button was out of reach, preventing play. It worked fine on another windows computer though. Seems like the engine is relatively new and hasn't been given treatment to work around hardware quirks...

I thoroughly enjoy it, but I don't think the 4th character fits thematically... There are so many 3s in the game - cards have sets of 3, relics have sets of 3, there are 3 shards to collect before fighting the heart, there are up to 3 enemies at a time(reptomancer excluded)... I'm sure the creators can surprise us though.

PikoloSlay the spire works just fine for me in borderless fullscreen on Kubuntu 19.04.

Interestingly, on a friends windows laptop where I showed the game off, it didn't fit the screen properly and the "start" button was out of reach, preventing play. It worked fine on another windows computer though. Seems like the engine is relatively new and hasn't been given treatment to work around hardware quirks...

Weird, good to know it's not a Linux-only thing then. It would probably be fine if I only had one monitor, I do wish people just went with SDL.
0 Likes

View PC info
Slay the Spire was my 2nd favorite 2018 indie game, and the very best card game I have ever played

#1 is Tower of Time, a AAA game from a small developer, and an original and unique combat system. HIGHLY recommended.

#3 is Book of Demons, a tribute to Diablo 1, with its own mechanic which does involve cards. It runs like a champ with SteamPlay.

All three are Fantastic, and I've had a wonderful time.
0 Likes

I've been really enjoying this genre

Having a lot of fun with roguebook too. If you are looking at mods make sure to check out the expansion tag!
0 Likes