The fighting game Fantasy Strike just had a sweet update, taking another look

Fantasy Strike, one of the few proper fighting games to support Linux just had a sweet update and it's looking really good.

First of all, there's a new shiny profile screen to show off how you're doing with different characters. It will show your XP, rank and so on. Not just for you though, you can see your friends profile too. You can also view the profile of other random players, which can help you when you're looking for someone specific to play with. 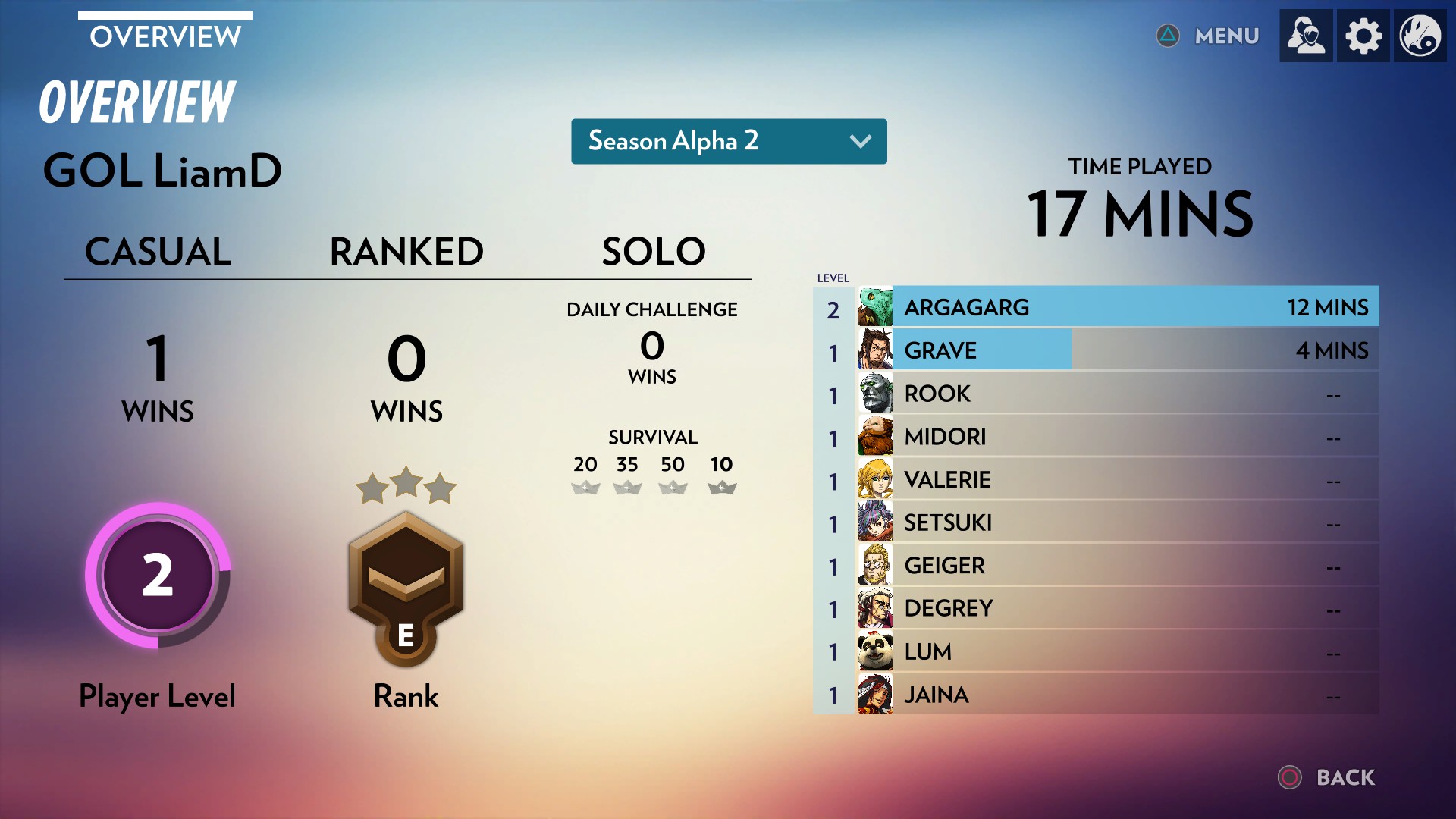 Note: I've obviously played a lot longer, the time is only counting online play in this season.

Additionally, all characters now have facial animations when hit by cinematic moves like super moves. Not that you really see it, as it all moves quite quickly and a lot of the moves effects end up covering up characters. 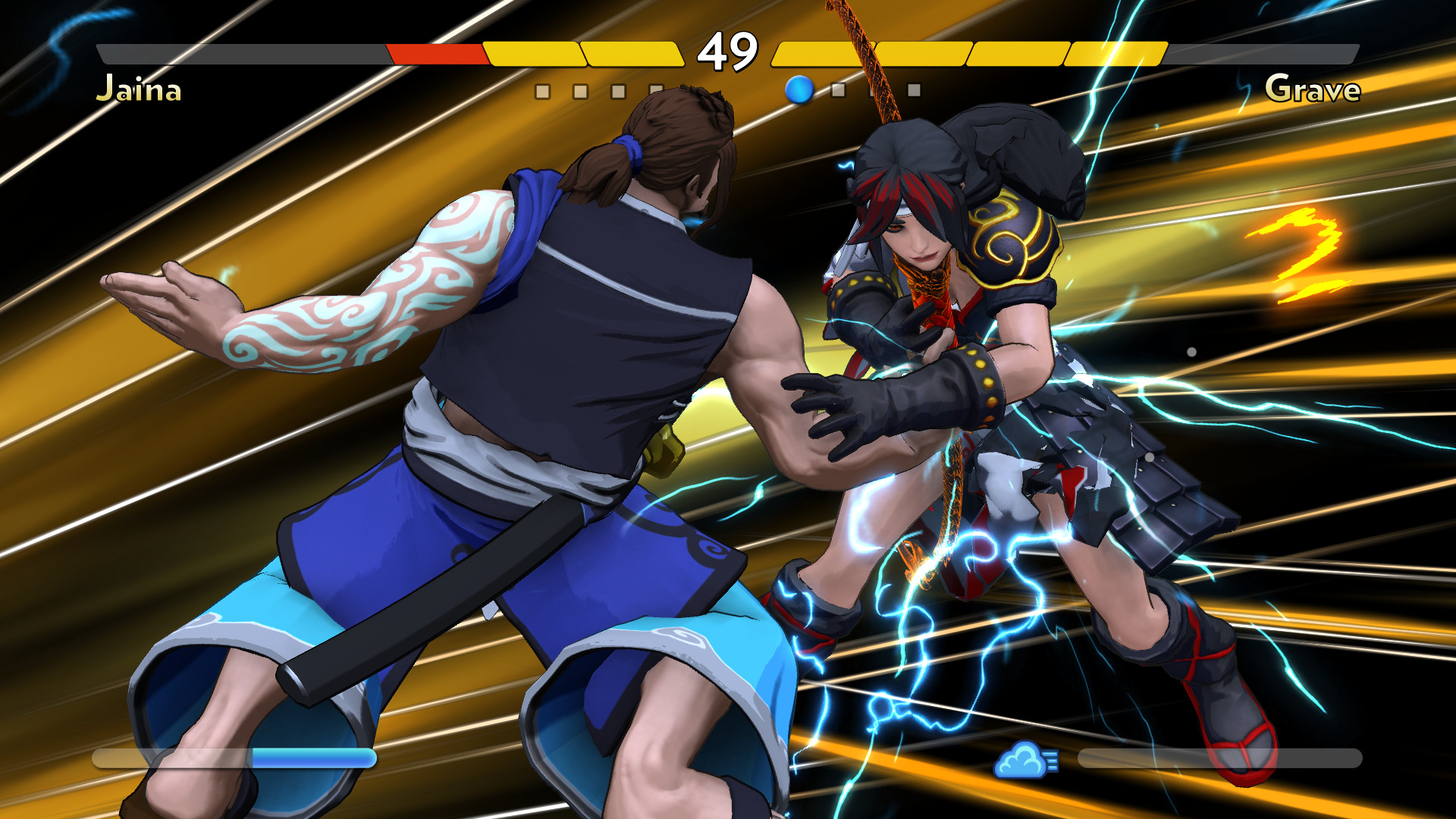 They've also done some general polishing with bug fixes and a desync fix for online play as they're gearing up to leave Early Access sometime in Q1 2019.

After spending some more time with it, I'm very impressed. Like all good fighting games, it does require some time to learn. Each character has their own fighting style, complete with different special moves. Thankfully, the tutorial and practice modes help a lot with this and it doesn't take long to get a good understanding of it. I love the variation in the special moves too, they're all very unique to each other complete with alternative moves if you're on the ground or in the air. 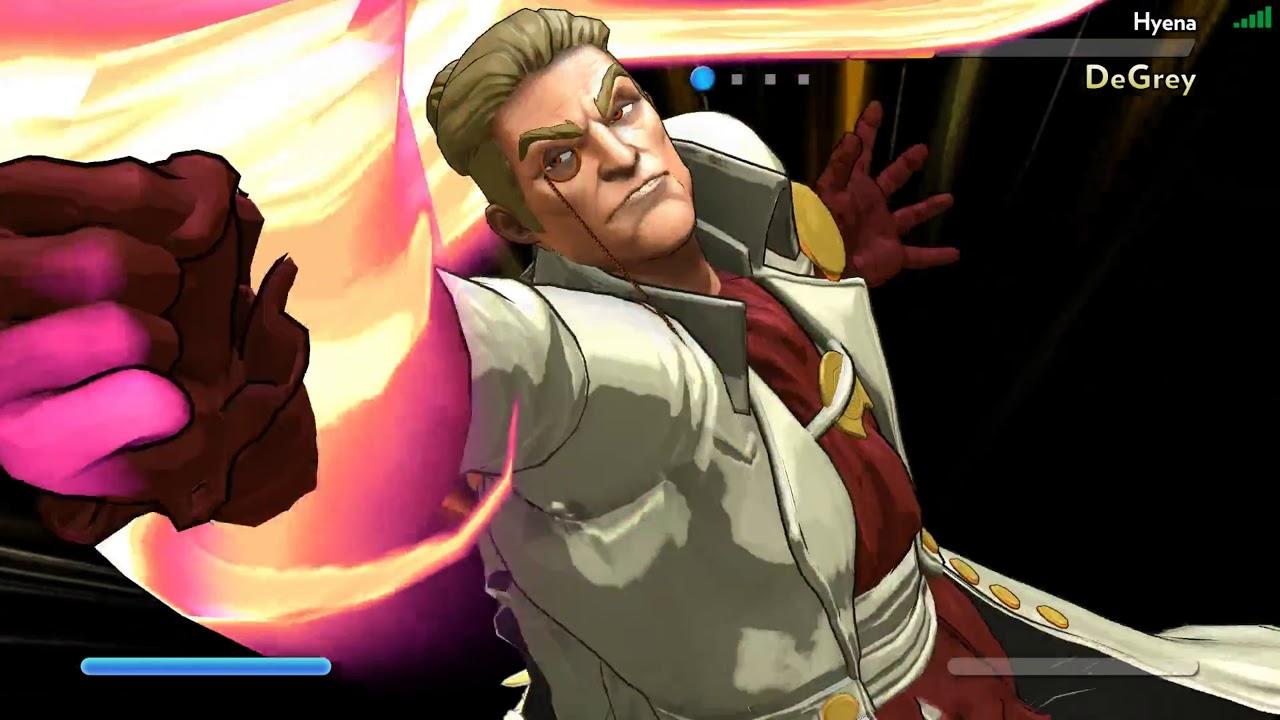 I've had a lot of fun with it! I think this might be my current favourite fighting game. It's nowhere near as complex as some other fighting games, while still remaining a decent challenge. Great if you're not usually into them that's for sure.

It works well on Linux, the Steam Controller worked out of the box and so I don't really have any issue with it at this point.

You can find Fantasy Strike on Steam. At this point, it's a finely polished and very good looking fighting game, one that's well worth a look.

MaximB 19 Dec, 2018
View PC info
I also liked this unique fighting game, but when I played it several months ago - some characters had some "cheap moves" that the AI couldn't counter and I could win easily by spamming them.
But the game was stable with a very few small bugs (which they might have fixed by now)
Overall I recommend this game very much.
0 Likes

View PC info
I tried it several months ago, and refunded it. I really didn't like the combo and hit systems, for a fighting game it's quite important. I don't remember how, but i know it was... weird, in a bad way, at least to my taste.
0 Likes

View PC info
I also tried it and refunded but I really want to get back into it. I just to confirm that is works with my Logitech F310 and/or HORI Real Arcade Pro 4 Kai game controllers.

I posted on their discussions and the devs tried to help but there was no fix at the time.
0 Likes
gustavoyaraujo 19 Dec, 2018

Still waiting for the Street Fighter V port, but this is a nice one.
0 Likes

Quoting: gustavoyaraujoStill waiting for the Street Fighter V port, but this is a nice one.

Not sure if you've heard but SFV now has ads. Though you can disable them, that right there killed any future love for Capcom games from me. I will say Ultra Street Fighter IV works excellently under Steamplay with the exception of the mini-movies that are missing for some reason.

I do hope FS gets the controller issues resolved, so that I can throw my support in their direction.

- nice graphics and colors
- nice music
- nice and original fighters
- multiplayer (for linux too)
- Linux version and support: I asked for support on the Steam forum and the dev answered me quickly

We have not a lot of fighting games on Linux, but this one worth the price (11 € during winter sales).

View PC info
The game designers have a very very strange conception of what is supposedly too hard to understand in fighting games but hey at least once you get in their headspace a little you can pull of some satisfying things on the game.

I just wish the move list would be a bit more varied than this ...

Also I will avoid playing against Liam online if he is an Agargag main ..


Last edited by TheSyldat on 2 January 2019 at 3:00 pm UTC
0 Likes
While you're here, please consider supporting GamingOnLinux on: