The huge 'Opportunity Update' for Surviving Mars is out

Surviving Mars just got quite a bit nicer, thanks to the effort from Haemimont Games based on player feedback. 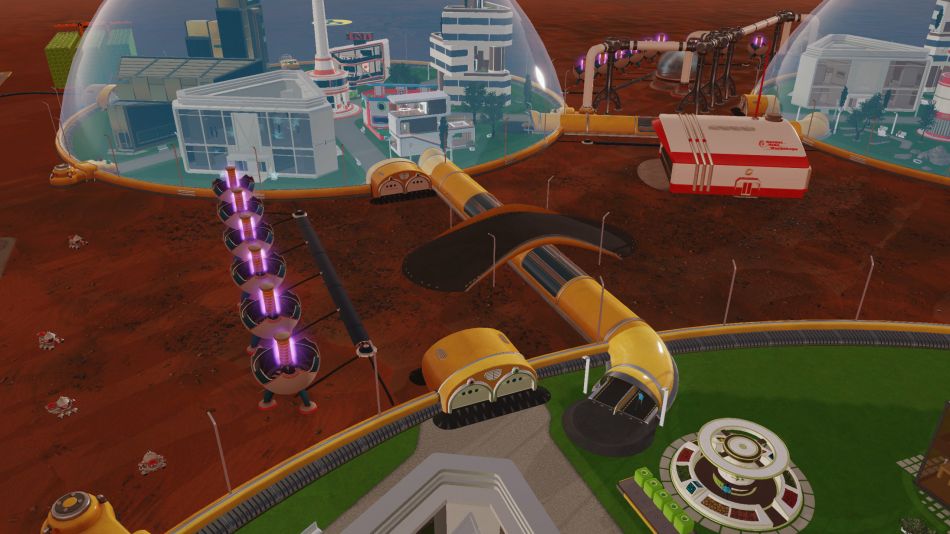 I was already a big fan of the title, but these changes included in the Opportunity Update do sound like they will make the game a lot better as a whole.

Probably the biggest change, is the inclusion of passages to connect domes together. Something I'm going to be happy about, as the dome system previously just didn't work how they originally envisioned it. You no longer need to attempt to cram everything into one dome, as colonists will travel to connected domes for workplaces and services.

To balance it a little, the passages are vulnerable. You didn't think it would be that easy, did you? This is Mars after all, so keep an eye out for meteors as they will kill colonists travelling inside.

You can also now adjust the game rules to your liking, so you can make it as interesting as you want it to be: 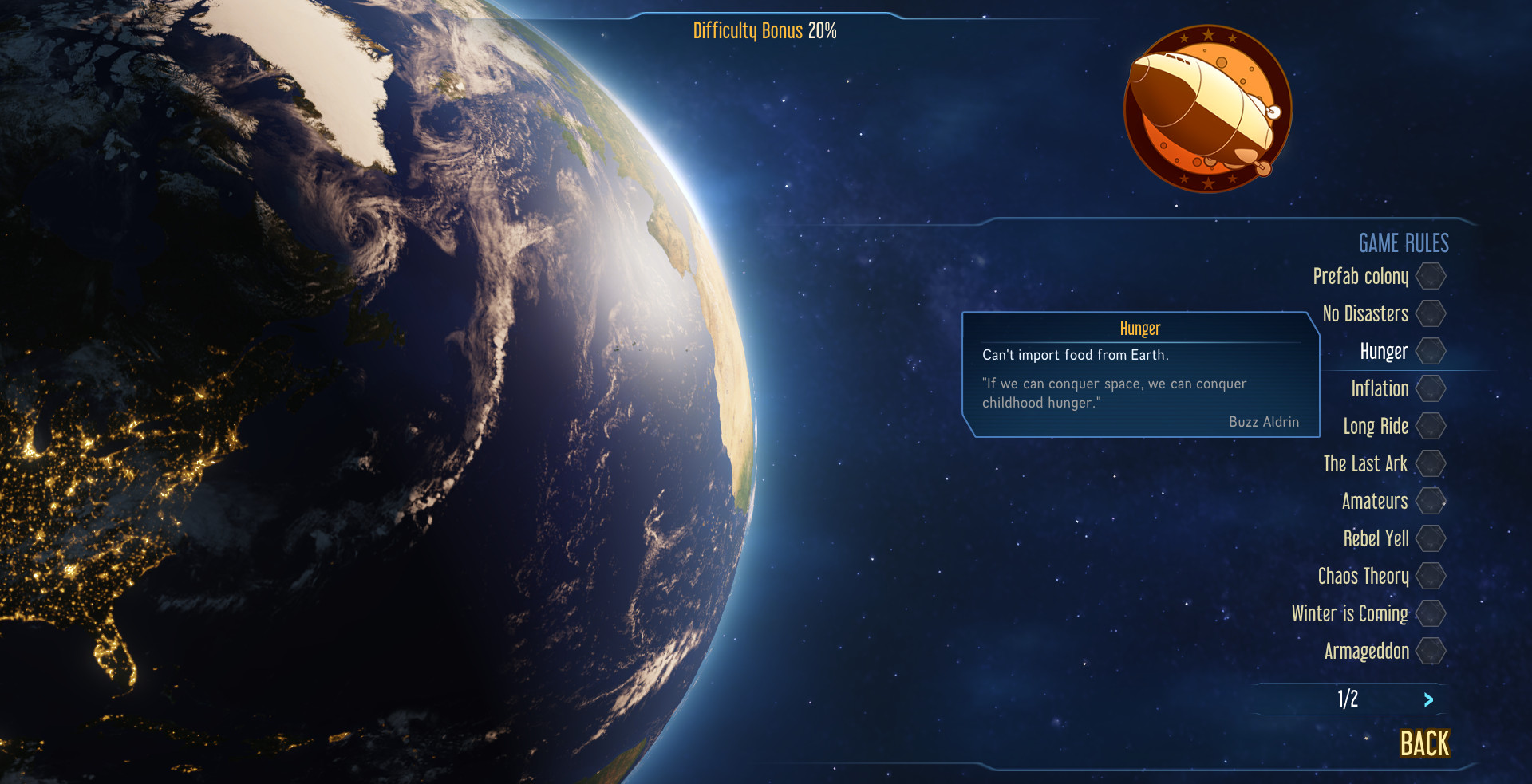 I already recommended it before, but now it's a given. They've expanded the options, improved many aspects of it and continue to support it well. You can grab it now from Humble Store, GOG and Steam.

The patch is live on Steam, with Haemimont CTO confirming to me GOG should have the update today too. Update: Patch also live on GOG.

Article taken from GamingOnLinux.com.
Tags: GOG, Humble Store, Steam
7 Likes, Who?
We do often include affiliate links to earn us some pennies. We are currently affiliated with GOG and Humble Store. See more here.
About the author - Liam Dawe

QuoteTo balance it a little, the passages are vulnerable. You didn't think it would be that easy, did you? This is Mars after all, so keep an eye out for meteors as they will kill colonists travelling inside.

The update is out for the GOG version too :P
0 Likes

View PC info
Is it getting to where it's relatively stable?
0 Likes

View PC info
It has been stable since it launched for me?
0 Likes

Quoting: WorMzyIt has been stable since it launched for me?

In the livestream it seemed like Liam had a lot of trouble with it locking up...
0 Likes
While you're here, please consider supporting GamingOnLinux on: