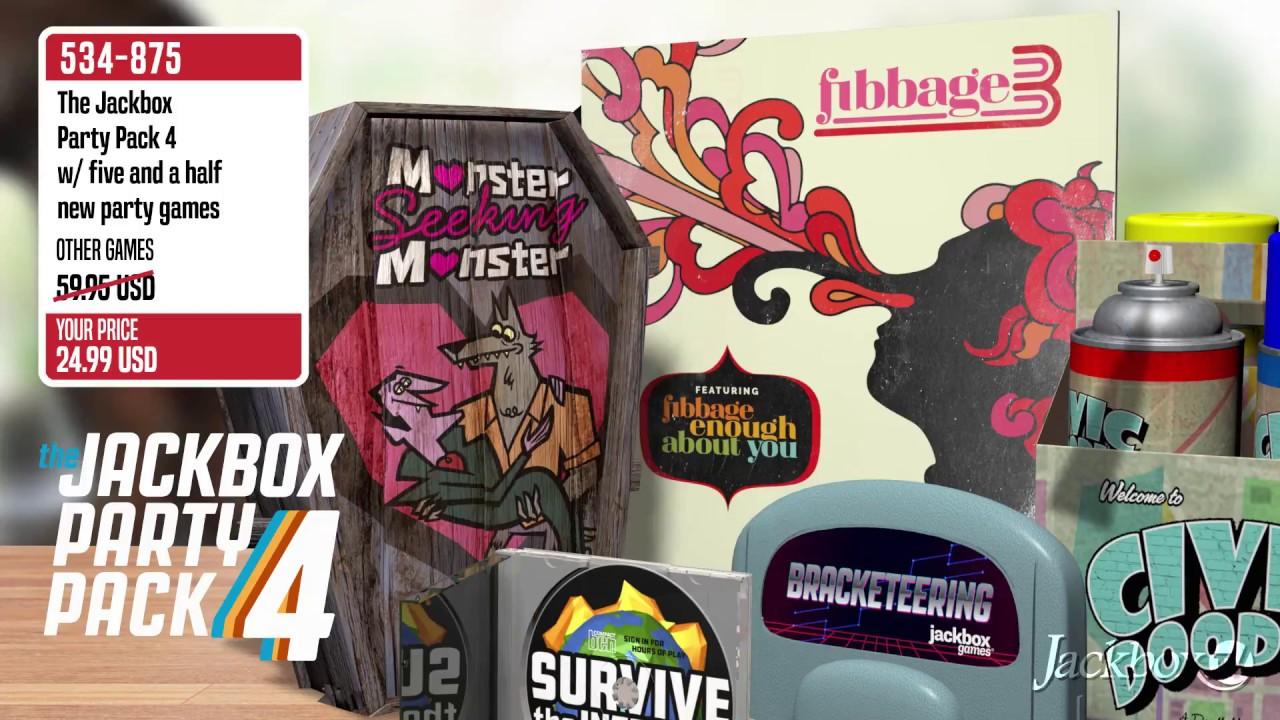 View PC info
Just purchased this, and tried running it as I love these games. However, I can't seem to get it to go into fullscreen mode, despite every game having that option checked.
0 Likes