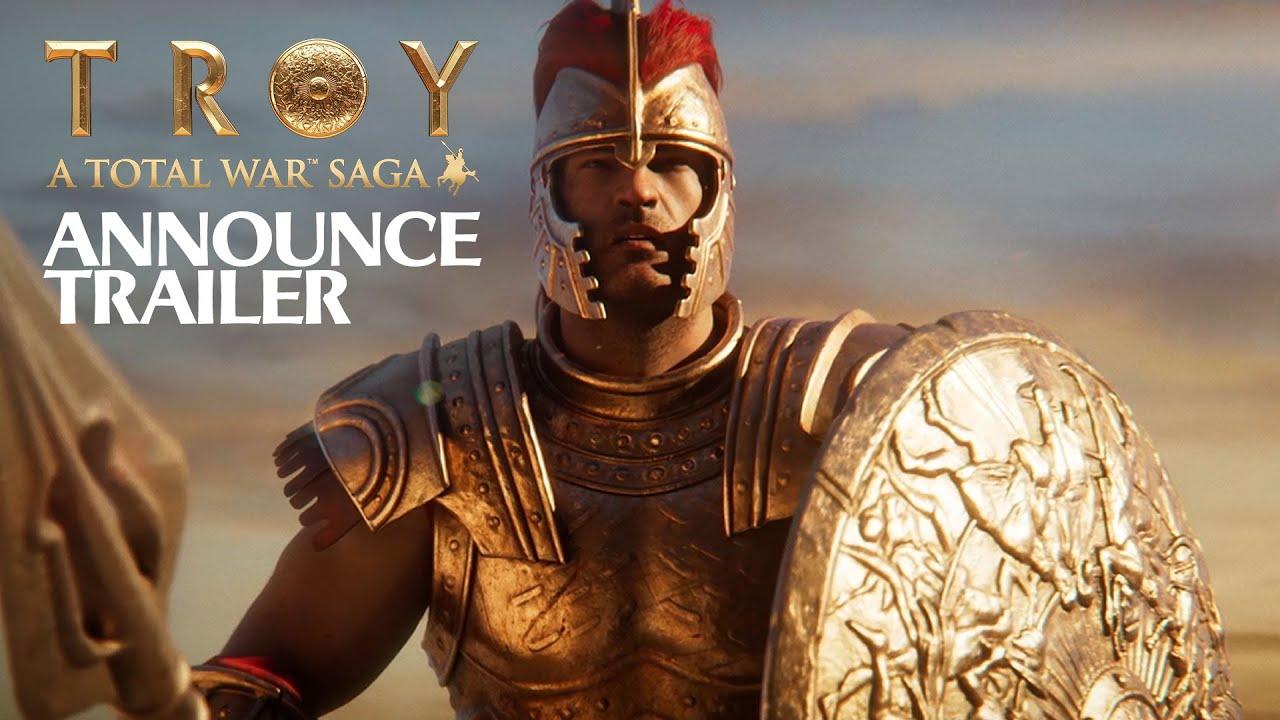 As for me, I think the market is over saturated with Total War games. The only thing different between each of them is the setting and graphics. They could just sell the Total War gaming engine and then sell "scenario packs" offering different eras and military technologies.
0 Likes

Quoting: gojulGreat but I hope Feral did not drop the ball with Linux. We're still waiting for Shadow of the Tomb Raider... :-(

Phlebiac 20 Sep, 2019
View PC info
Feral must have a pretty favorable contract with Sega, to be porting every Total War game. Perhaps Creative Assembly tried and failed to do the first Linux port themselves (didn't they promise one that was never delivered?), so Feral was contracted to do the next dozen of them, or something like that. ;-)
0 Likes

View PC info
Now THIS is the very first Total War game I've ever actually been legitimately interested in! Finally, some real ancient era / bronze age strategy. Rome, Napoleon-ish and WW2 is starting to feel quite stale.
1 Likes, Who?

Vadi 20 Sep, 2019
View PC info
Rather pessimistic feedback here - as a fan of TW, I'm quite happy to see that it's coming to Linux. Will buy!
0 Likes
1/2»
While you're here, please consider supporting GamingOnLinux on: