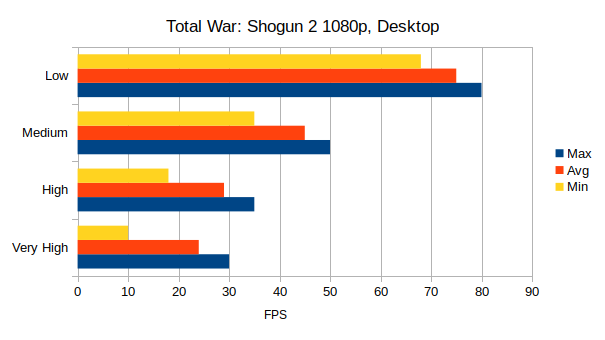 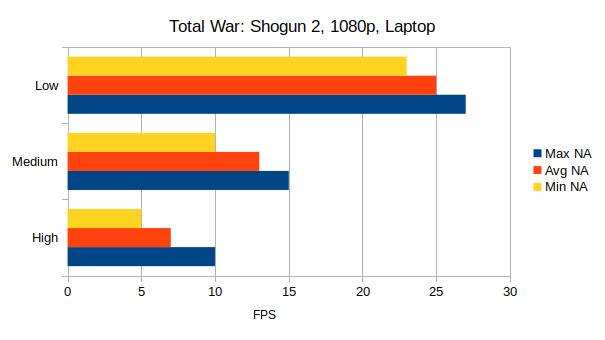 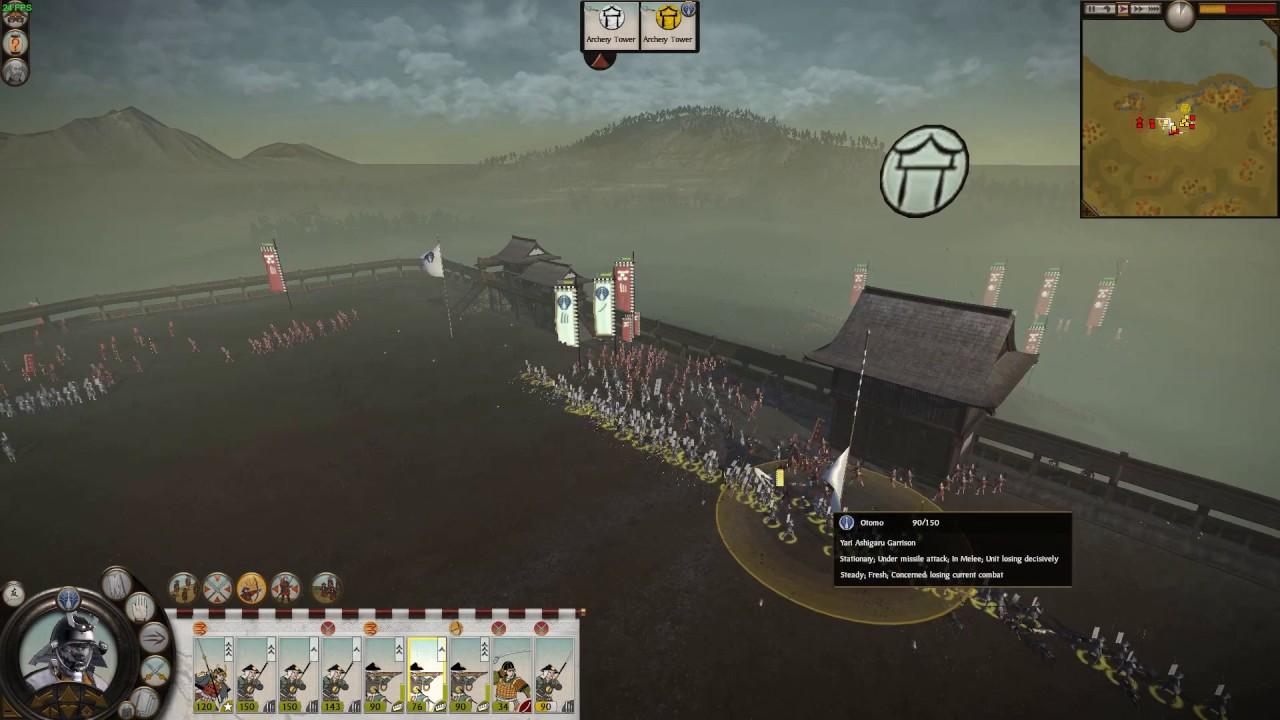 Quoting: ArcanoxerLiam, please use your "old" i7/nvidia System for later reviews.
Mesa is still under heavy development and the Benchmarks are not meaningful for the majority of Linuxgamer. View PC info
Bet you'd never guess who's been looking forward to this all week but now can't play because he forgot to pay the internet bill. Oh well.
1 Likes, Who?

Mountain Man 23 May, 2017
View PC info
Total War games have always been a bit of a pig. Curiously, Total Warhammer seems to be the best running of the bunch even though it's the newest.
0 Likes
1/3»
While you're here, please consider supporting GamingOnLinux on: