Victory At Sea Pacific, the second world war naval combat game from Evil Twin Artworks is going to officially release on September 14th this will include Linux support.

The developer sent over a key recently for me to take a look and early testing seems promising. It has a few issues I'm hoping they solve before launch, which i've given them feedback on.

Victory at Sea Pacific - the game of naval combat during the Second World War where a player can switch between commanding the entire Pacific theatre to zooming down to take control of individual ships and flights of planes. Fire the torpedoes from your submarine wolf pack or step onto the Bridge to direct your fleets and change the course of the war.

Bringing an epic approach to real time strategy war gaming, players develop their own story with an open world sandbox mechanic in a desperate attempt to win the World War 2.

For a full look at the gameplay, they recently did a livestream to show it off: 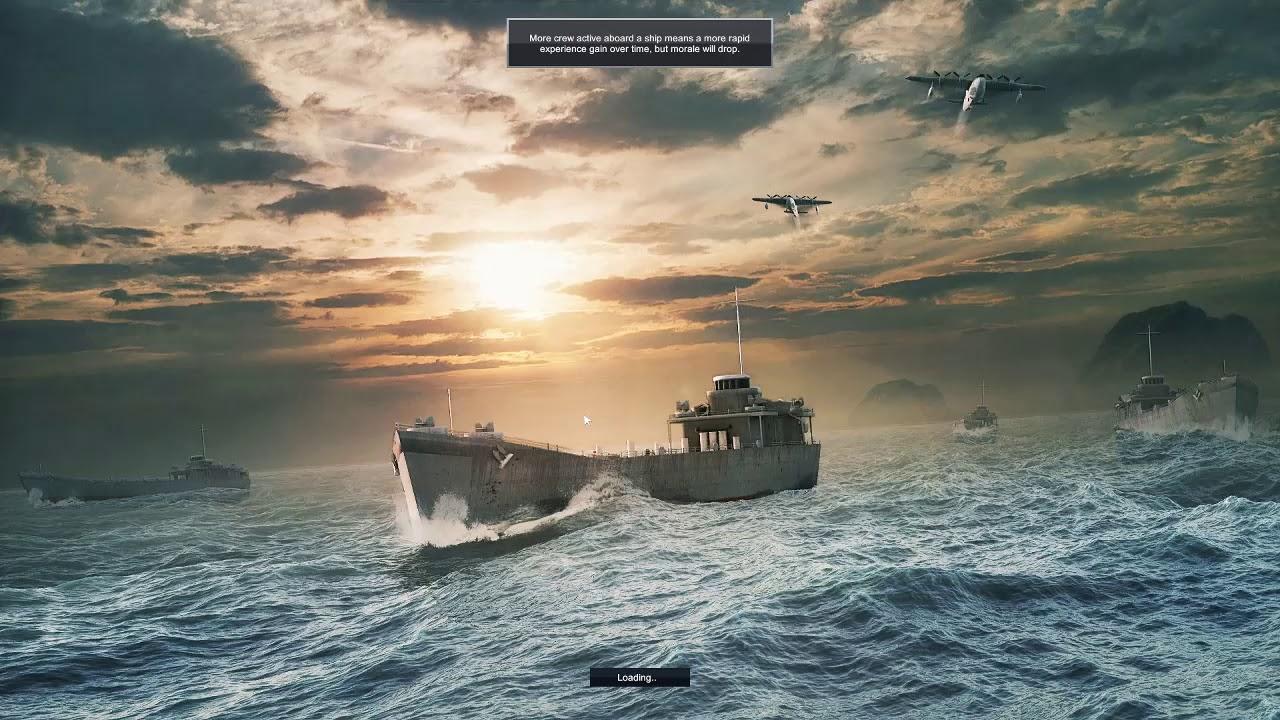 View PC info
Victory at Sea is the sauce man, and it's about to get saucier. ^_^
0 Likes

View PC info
Looks nice. I got the key from the developer as well, but haven't tried yet. When i get some time i try to test also and give feedback.
1 Likes, Who?
While you're here, please consider supporting GamingOnLinux on: