We Are Legion, indie strategy game with hundreds or even millions of units now on Linux 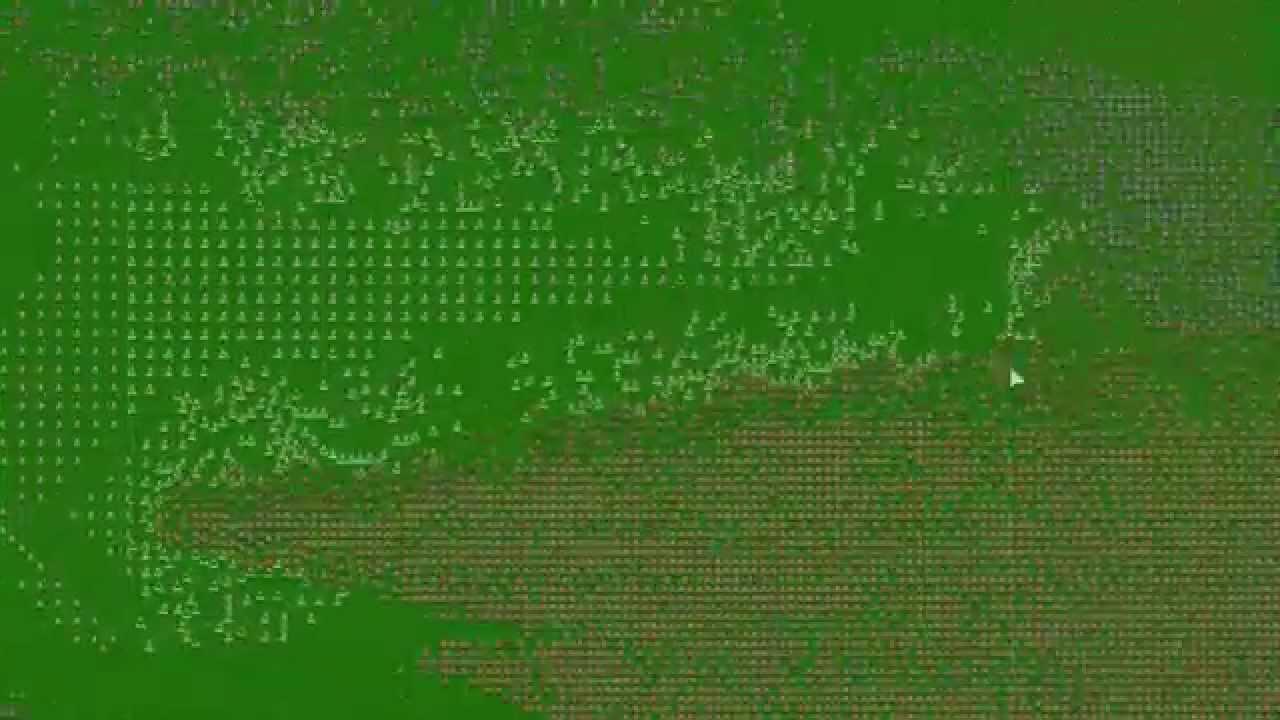 YouTube videos require cookies, you must accept their cookies to view. View cookie preferences.
Accept Cookies & Show   Direct Link
We Are Legion is a small indie strategy game with no unit caps, so you could end up with millions of units going at it. Sounds fun, but the graphics are pretty low-res.

It was ported over thanks to Ethan Lee and his FNA project. Ethan didn't port it himself though.

About the game (Official)
Ancient China, 220 AD. China is in disarray and within years the population plummets from 60 million to less than 20 million. Massive war involving millions of men devastates the land. When General Huangfu Song 義真 was asked how he got around the unit caps to build such massive armies, he replied "小馬是世界上最好的開發商" which in the barbarian tongue of English means roughly, "What the %$#^ are unit caps, this is war!"

Forget about micro. Forget about build orders. This war is about one thing. Ridiculous, uncompromising, seething masses of blood hungry warriors massacring each other by the hundreds every second.

There is no unit cap. Control armies of hundreds of thousands, even millions. Send orders to a single unit, or send orders to a million units. Frantically maintain control of your resources across epic sized maps, while constantly building out your fleet of barracks to churn out millions of more units.

I don't know if fast paced, retro arcade style strategy is a thing, but if it is, this is it. 我會看到你在戰場上。

That's the nail in the coffin for me. Otherwise, I'd probably check it out.
1 Likes, Who?
While you're here, please consider supporting GamingOnLinux on: