For those who miss the glory days of Wipeout, take a look at BallisticNG which just left Early Access. Developed by Neognosis, it serves as their love-letter to Wipeout and I personally think they've done a really good job. Not just due to the style of the game, the controls and atmosphere feel very much like the original.

While it's now classed as a finished game, they're not done with it. They are planning to add plenty of post-release content which sounds rather fun. 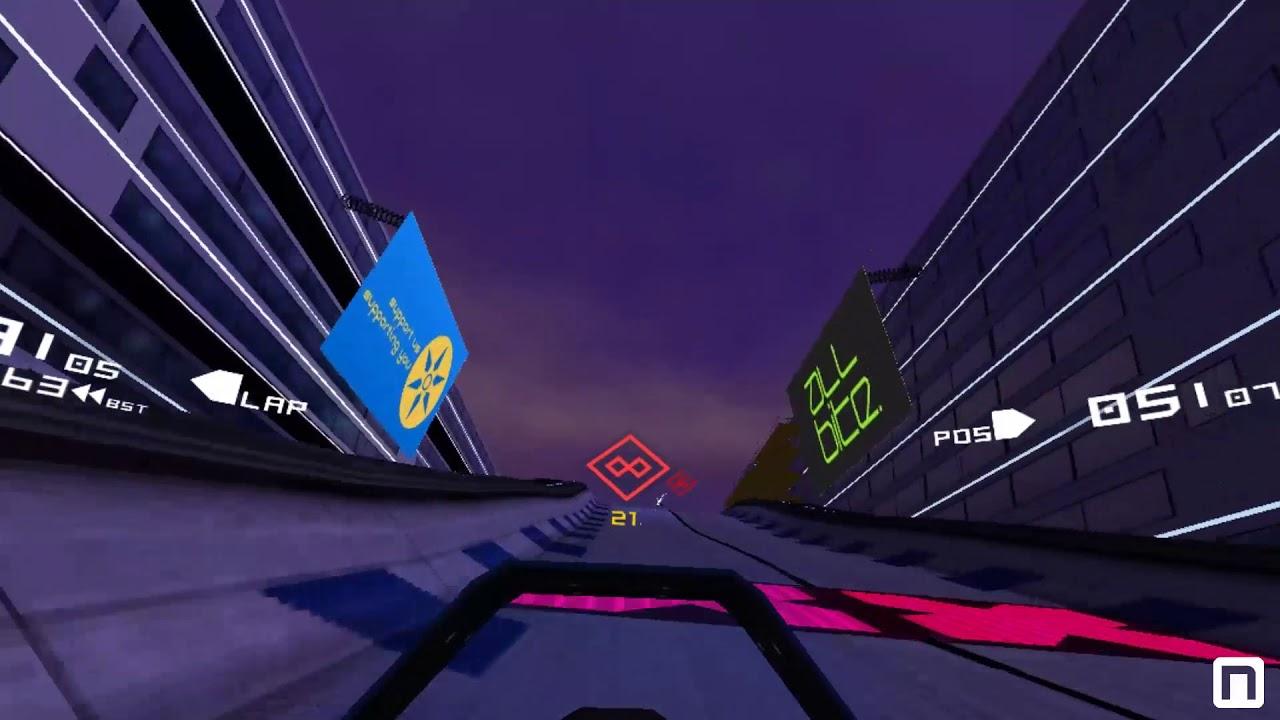 On top of that, it has some interesting modding support too with the Steam Workshop. You can make new tracks, ships and more although it will require a little Unity and C# know-how.

Sadly, the developer has some troubles with the Unity game engine. If it starts in fullscreen, it might give a resolution if 0x0. To workaround it for now, the Linux build starts in windowed mode until they fix it which didn't make the release. It works perfectly though and it's not a problem setting it fullscreen when it's loaded (tested myself). They did say they're working on a fix for this, so it won't be an issue for long.

If you do plan on picking it up, I suggest taking a quick look over the in-game guide available in the menu. It's a little tricky to get into but not overly complicated. There's an infinite practice mode, which certainly helps. It wasn't until I spent a good hour in the practice mode that I got truly comfortable with it. Once I was, it was an absolute joy to play.

The Linux version works really well too, with good performance and no issues with my Steam Controller. You can find BallisticNG on Steam.

Article taken from GamingOnLinux.com.
Tags: Indie Game, Racing, Steam
12 Likes, Who?
We do often include affiliate links to earn us some pennies. We are currently affiliated with GOG, Humble Store and Paradox Interactive. See more information here.
About the author - Liam Dawe

View PC info
Playing BallisticNG since it was free to play. It was good to get back to the good old anti-grav racing, just like in the Wipeout.

Also I'm thankful for the Linux release, albeit troubled one.

Of course, the Wipeout ship mods are installed, so it now feels like home ??
0 Likes

View PC info
Woah.... insta-buy. I felt sure I was watching and hearing the PSX Wipeout 2048 (or Wip3out SE, which is the absolute best of the series. Fight me!)
0 Likes

View PC info
This really makes me miss playing the Wipeout series, I think I'm going to have to pick this one up.

It's SO HARD on the keyboard. I wish I could play it right with it because the game is all around amazing.
0 Likes

That is basically begging for a GOG release. I still have my physical CD's of Wipeout 1 and 2097.

DRM-free, Direct IP, and Two player splitscreen with multi-monitor support? Insta-buy for me! More games should do all 3 of these things ;-D
1 Likes, Who?

View PC info
I bought this back in June and I still have not gotten around to trying it yet. But I will soon... Good to hear that it's getting finished up.
0 Likes