XCOM 2: War of the Chosen will have a challenge mode, sounds pretty good

By Liam Dawe - 23 August 2017 at 11:54 am UTC | Views: 5,198
XCOM 2: War of the Chosen is going to be huge for sure, but something to keep us entertained outside of the campaign sounds fun. The expansion even adds in a challenge mode! 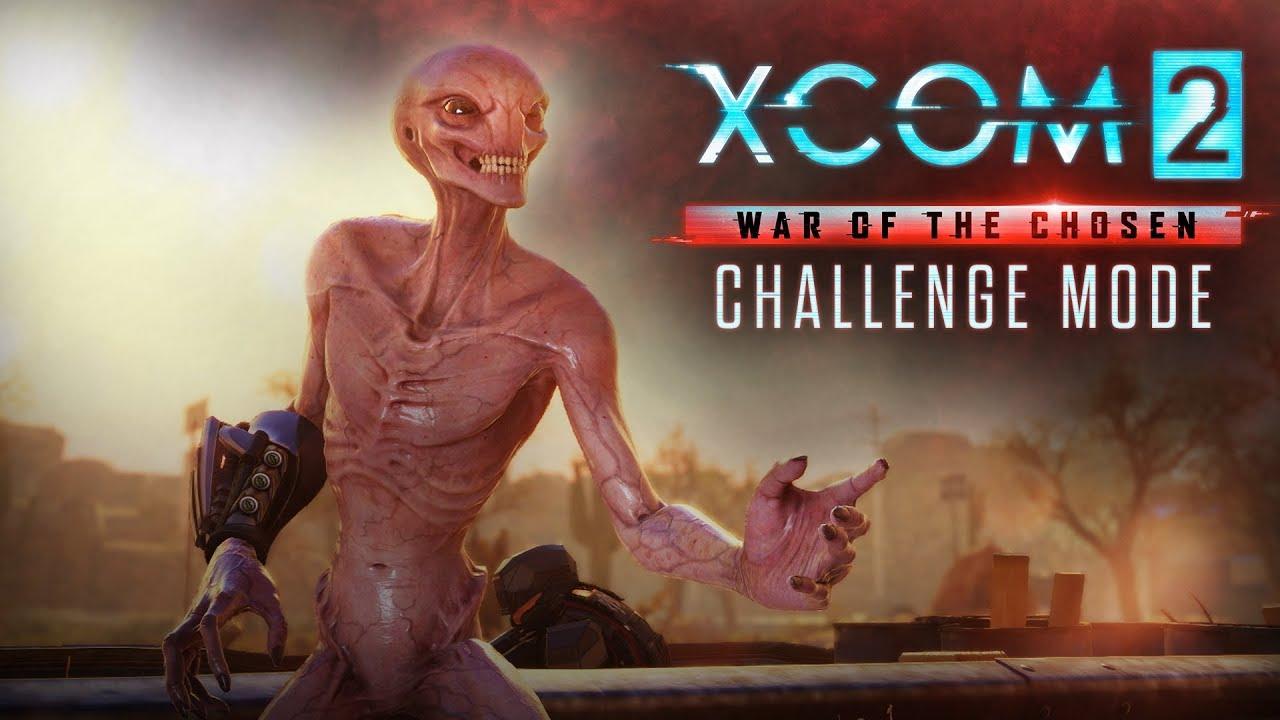 YouTube videos require cookies, you must accept their cookies to view. View cookie preferences.
Accept Cookies & Show   Direct Link
They will be time-limited missions, where you're trying to score as many points as possible. You will be scored against other people across the world and there will be a new mission each day. Each mission will be the same in terms of the possible squad you can pick (including alien units) as well as facing the same enemies.

What makes it interesting is that not only are you against the timer, but each turn you take will reduce your score. All while you're battle against the clock, which gives you 30 minutes.

Unlike the campaign, taking losses will be acceptable and sometimes even necessary to complete it. Since you won't be heavily invested in your squad it won't be so terrible to lose one or two.

You can read more about it here.

XCOM 2: War of the Chosen will not be a day-1 release for Linux, as Feral Interactive say it will be available "shortly" after the Windows version.

I love the sound of it! Article taken from GamingOnLinux.com.
Tags: DLC, Steam, Strategy, Upcoming
2 Likes , Who?
Share

I am the owner of GamingOnLinux. After discovering Linux back in the days of Mandrake in 2003, I constantly came back to check on the progress of Linux until Ubuntu appeared on the scene and it helped me to really love it. You can reach me easily by emailing GamingOnLinux directly.
See more from me
Some you may have missed, popular articles from the last month:
The comments on this article are closed.
3 comments
Swiftpaw 23 Aug, 2017

QuoteThey will be time-limited mission

Because everyone knows XCOM2 needs more of those! ;)

(if you didn't know, that's one of the big complaints about the game)

Regardless, I'm eager to find out about how big this "expansion" will be. Hopefully it won't be too much longer now!
0 Likes

QuoteThey will be time-limited mission

Because everyone knows XCOM2 needs more of those! ;)

(if you didn't know, that's one of the big complaints about the game)

Regardless, I'm eager to find out about how big this "expansion" will be. Hopefully it won't be too much longer now!

Well, it's a different sort of limit. Current campaign missions sometimes have turn limits, this is an actual time limit.
0 Likes

Armand Raynal 23 Aug, 2017
View PC info
I love the game and the critical situations it puts me in, but a real-time limitation sounds like too much for me. I spend more than 10 minutes on some turns so 30 for a whole mission, thanks but no thanks x)


Last edited by Armand Raynal on 23 August 2017 at 4:39 pm UTC
0 Likes
While you're here, please consider supporting GamingOnLinux on: