By Liam Dawe - 21 November 2013 at 11:13 am UTC | Views: 37,663
XCOM: Enemy Unknown will place you in control of a secret paramilitary organization called XCOM. As the XCOM commander, you will defend against a terrifying global alien invasion by managing resources, advancing technologies, and overseeing combat strategies and individual unit tactics.

Super excited about this one, wanted to play this for quite some time.

It has popped up on SteamDB a few hours ago:

And it goes on with more...

So get ready to face off against the Aliens and save the earth!

Who else is super excited to see another AAA game come our way? Especially this one as it's a re-boot of one of my favourite games XCOM: Enemy Unknown (released in 1994, yes they gave it the same title). 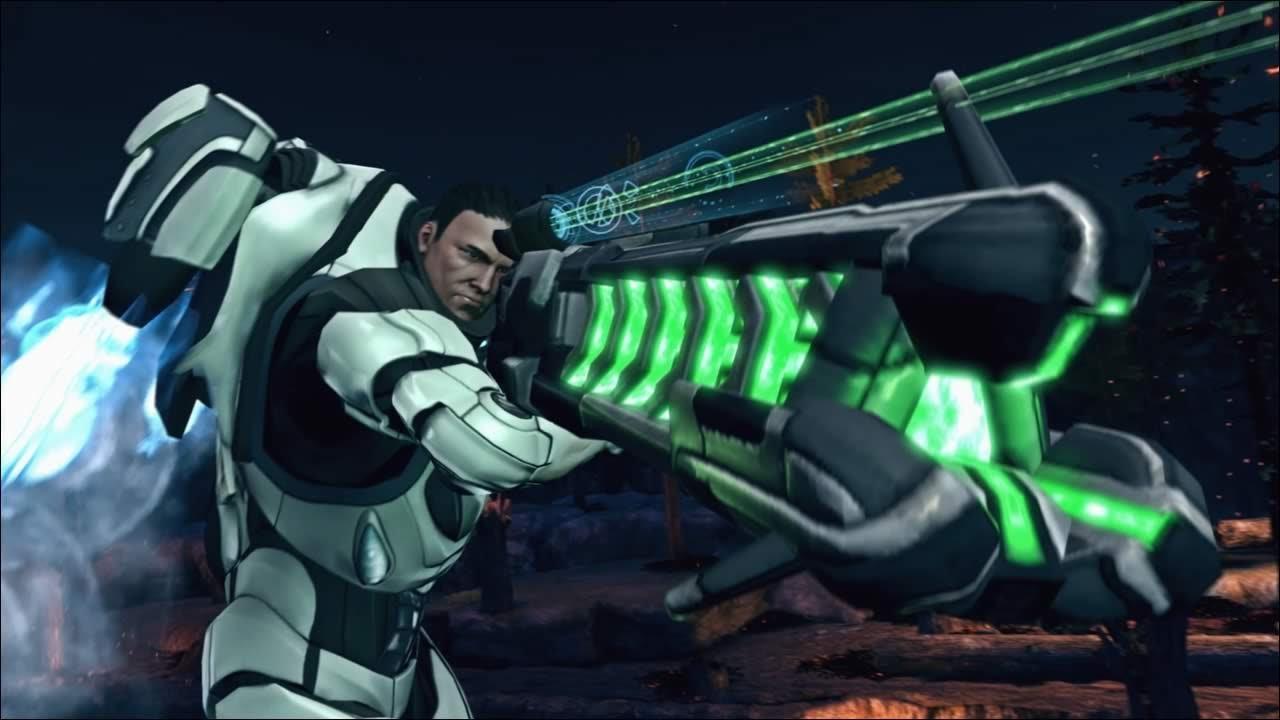 I honestly cannot believe I am actually doing a news post saying it's coming to Linux, this has been a good year for us. I didn't for a moment expect this one.

Edit:
Just bear in mind this is published by 2K Games who do a lot of games like Bioshock, Borderlands, NBA 2014 etc. It looks like Amazon did let the ball drop early and it wasn't as much of an error as we thought. Article taken from GamingOnLinux.com.
Tags: Steam, Strategy, Upcoming
0 Likes
Share

I am the owner of GamingOnLinux. After discovering Linux back in the days of Mandrake in 2003, I constantly came back to check on the progress of Linux until Ubuntu appeared on the scene and it helped me to really love it. You can reach me easily by emailing GamingOnLinux directly.
See more from me
Some you may have missed, popular articles from the last month:
The comments on this article are closed.
28 comments
Page: 1/3»
Teodosio 21 Nov, 2013

View PC info
Stellar, I can't wait :D
0 Likes
Guest 21 Nov, 2013
As well as this title works for me today on Crossover, them publishing a native Linux version might just mean me coughing up the mullah for the Enemy Within expansion.

Nice catch. Hopefully it's indeed the good news we are all hoping for.
0 Likes

View PC info
Now I wonder who will come firt? XCOM Ennemy Unknown or Xenaunauts? Xenaunauts has been announced for our platform for at least a year now, but still no sign of the port.

If you want to play a nice open source spin-off of xcom, I suggest you try UFO: Alien Invasion: http://ufoai.org/wiki/News. It is a bit buggy but excellent fun.
0 Likes
sw 21 Nov, 2013
And now Civilisation V!
0 Likes

Maquis196 21 Nov, 2013
View PC info
Ah sweet, I've got this game (seriously, following savygamers.co.uk is bad, you end up buying stuff all the time), so this is another game I can play on Linux soon. Very happy.
0 Likes
taintsauce 21 Nov, 2013
So, maybe there was good reason to be excited about that Amazon/2k cockup.
0 Likes
1/3»
While you're here, please consider supporting GamingOnLinux on: