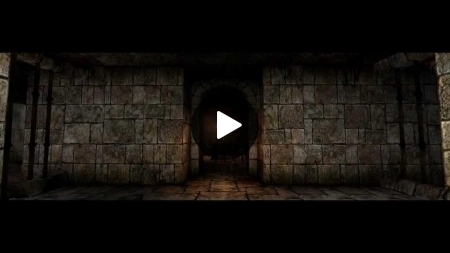 Arx Libertatis is a cross-platform, open source port of Arx Fatalis, a 2002 first-person role-playing game / dungeon crawler developed by Arkane Studios. It features crafting, melee and ranged combat, as well as a unique casting system where the player draws runes in real time to effect the desired spell.

Arx Libertatis is based on the publicly released Arx Fatalis sources and available under the GPL 3+ license. This does however not include the game data, so you need to obtain a copy of the original Arx Fatalis or its demo to play Arx Libertatis. So it's open source code but not a free game.