This website makes use of cookies to enhance your browsing experience and provide additional functionality -> More info Deny Cookies - Allow Cookies
⨯ We're live now on Twitch!
⨯ Confused on Steam Play and Proton? Be sure to check out our guide.
Note: This item does not currently support Linux. You can try Steam Play Proton or Wine.
Rocket League 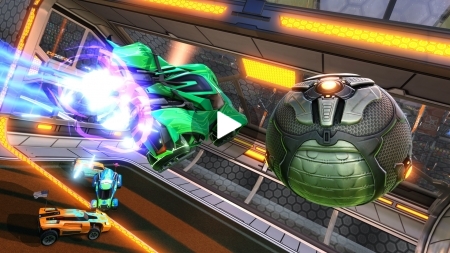 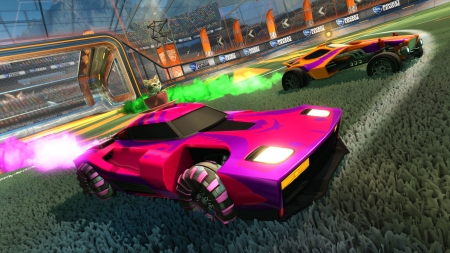 Winner or nominee of more than 150 “Game of the Year” awards, Rocket League is one of the most critically-acclaimed sports games of all time. Boasting a community of more than 57 million players, Rocket League features ongoing free and paid updates, including new DLCs, content packs, features, modes and arenas.