I am currently working on a Space Station 13 like game witch is best described as a Job-Simulater in space.
It is still early in development but I thought I'd share anyways. 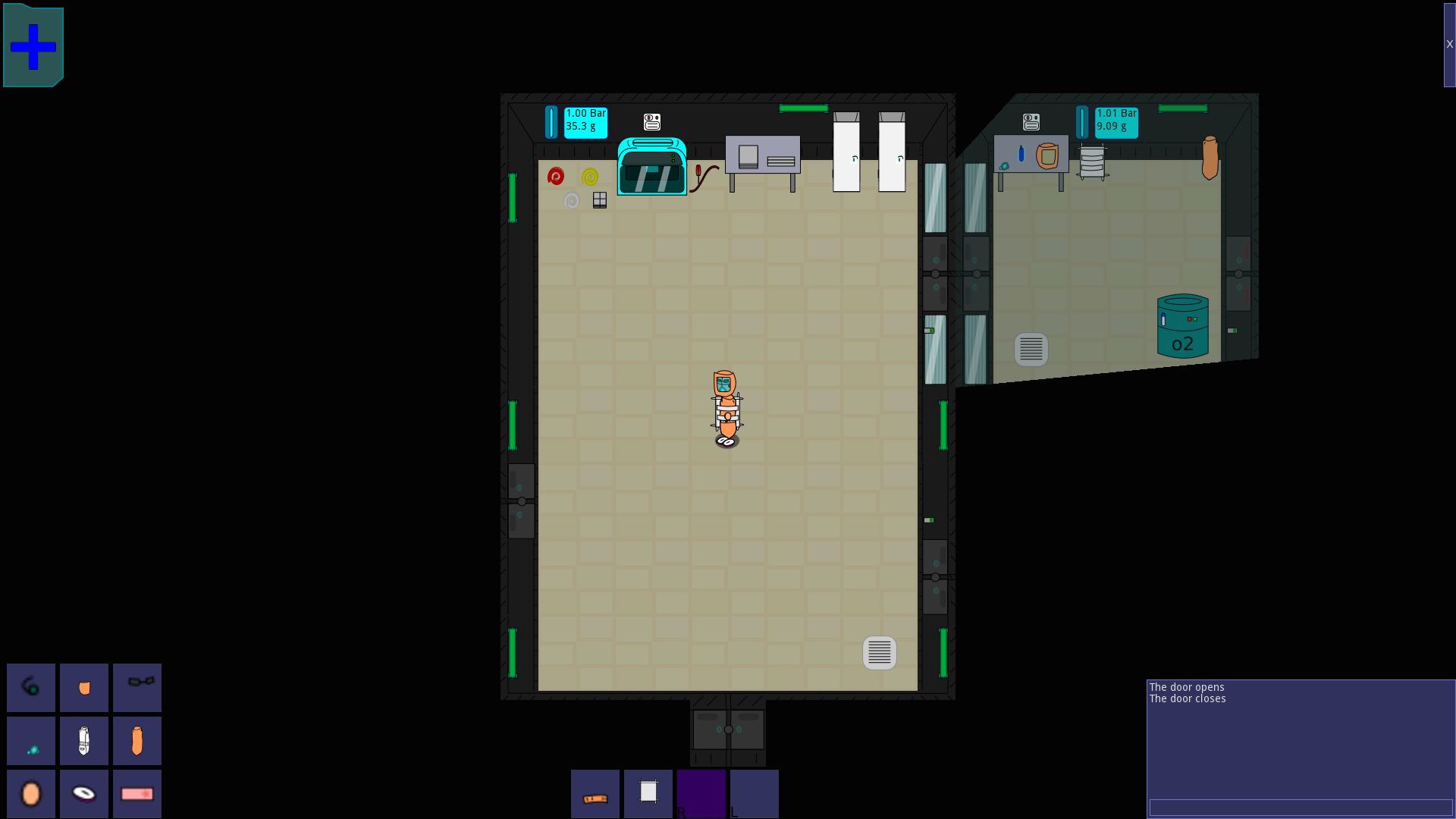 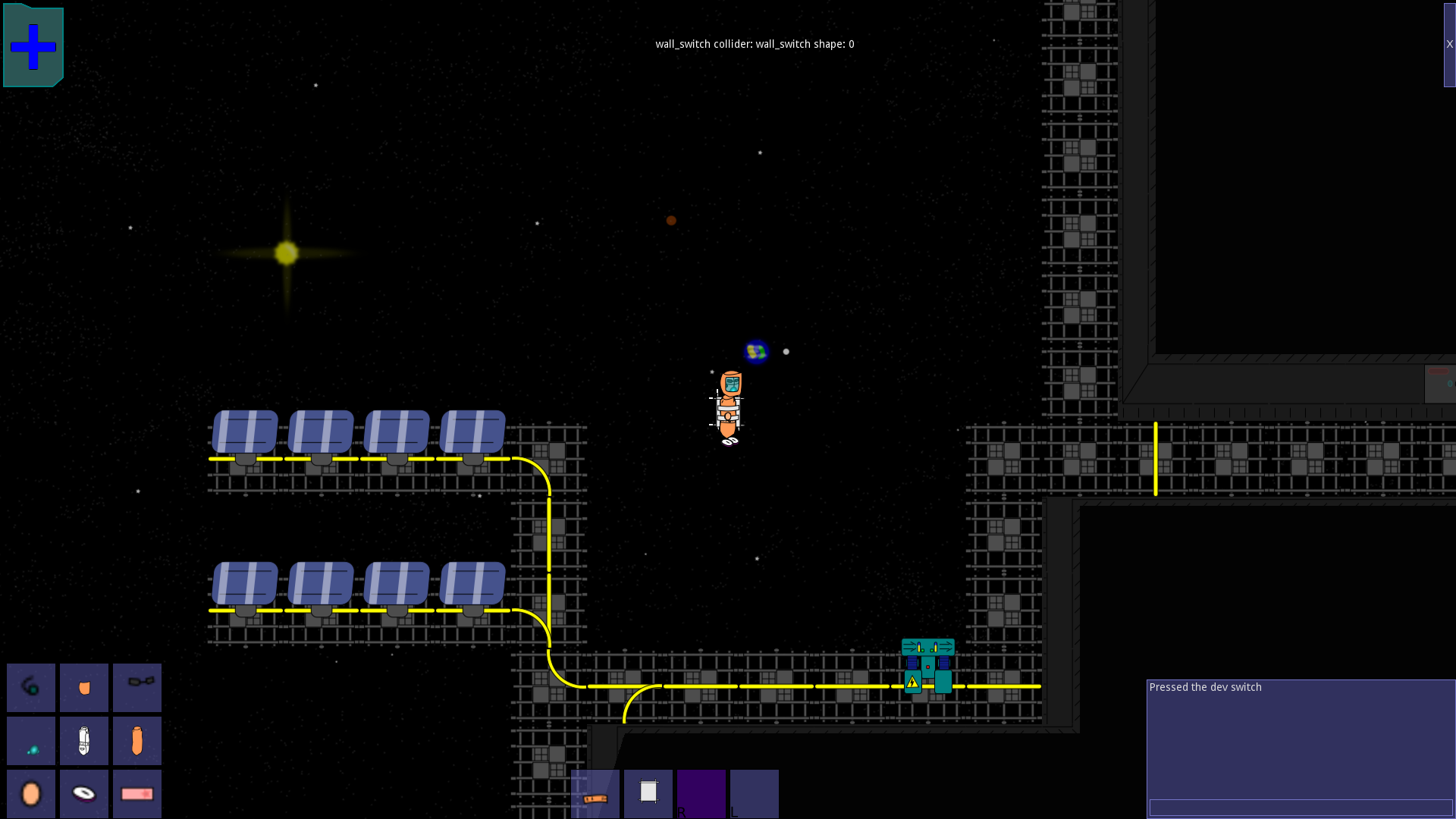 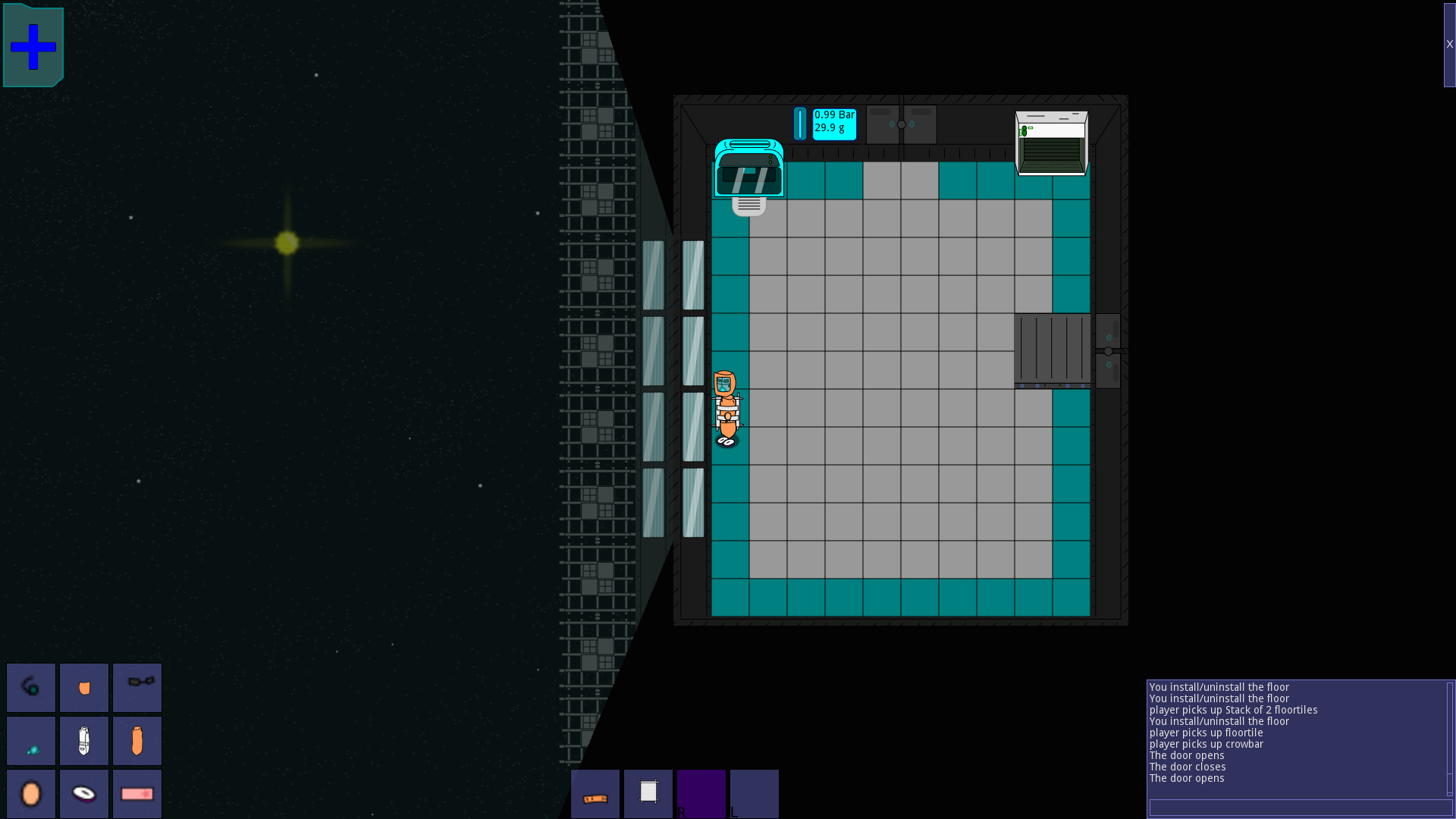 
QuoteMy current monitor doesn't turn on half the time now which is becoming a real nuisance to work with.

Thats usually the capacitors in the monitors power-supply dieing. I had to replace them in my 120 Hz monitor 2 years after I bought it with the same symptoms of it not turning on properly. After that it worked like a charm again :)

All you need is a soldering iron, replacement capacitors with the same capacity and same or higher voltage raitings. A bit of luck and determination is required to take the display and the bezel apart without breaking most of the little plastic anchors.

Look for any capacitors with a bulging top and replace them. 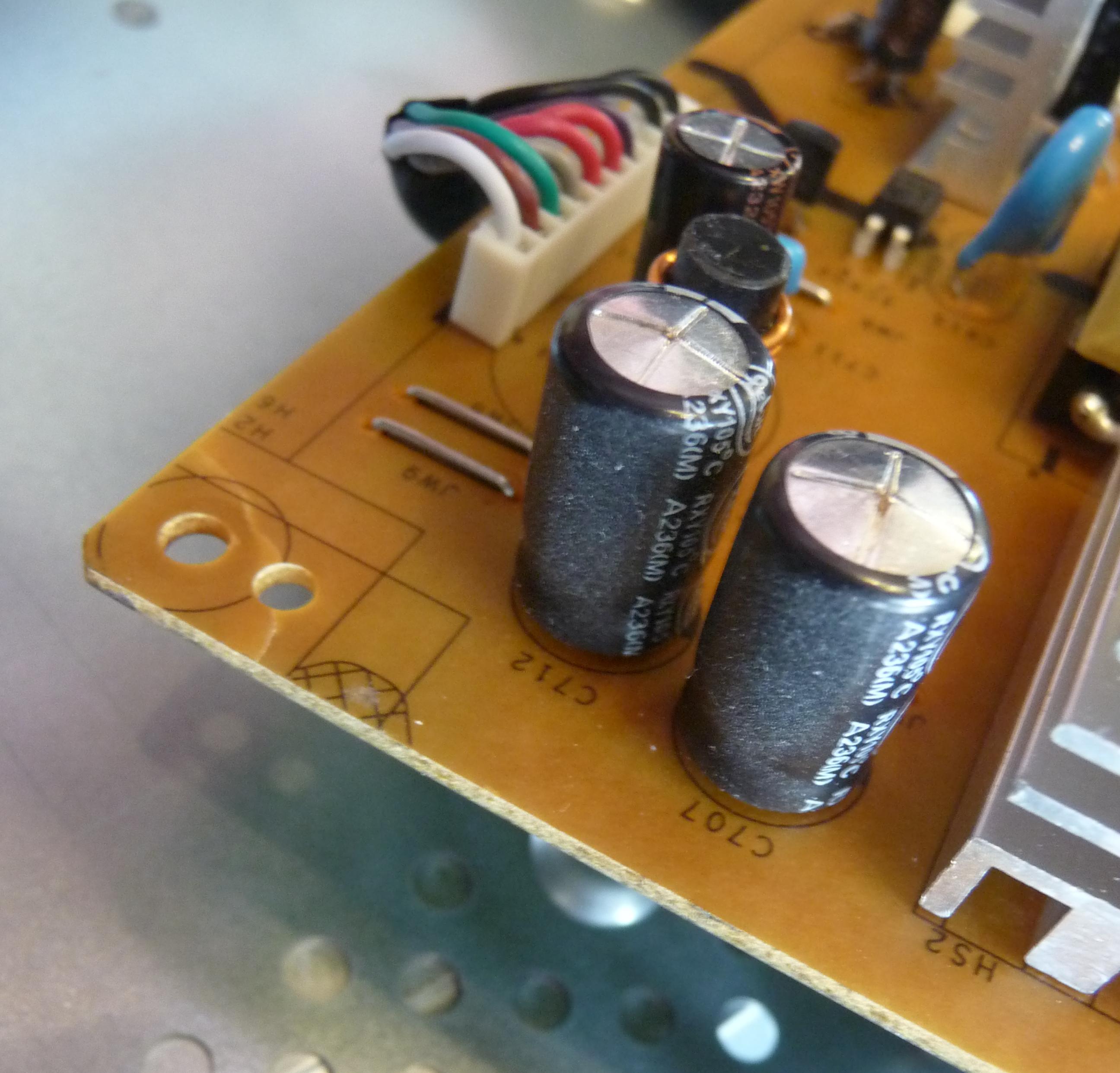 And don't forget to document the opening process with lots of pictures, else you might not be able to close it up again.
View this comment - View article - View full comments
Black Mesa, the fan-made remake of Half-Life is rather unstable on Linux right now
9 November 2016 at 5:35 pm UTC Likes: 1

Remember to not put a chair into the particle beam in the beginning of the game.
The Linux Gamer Stream
The Chair
View this comment - View article - View full comments
Stardew Valley now DRM free for Linux on GOG, we have a bunch of keys to give away!
3 August 2016 at 7:08 pm UTC Likes: 6 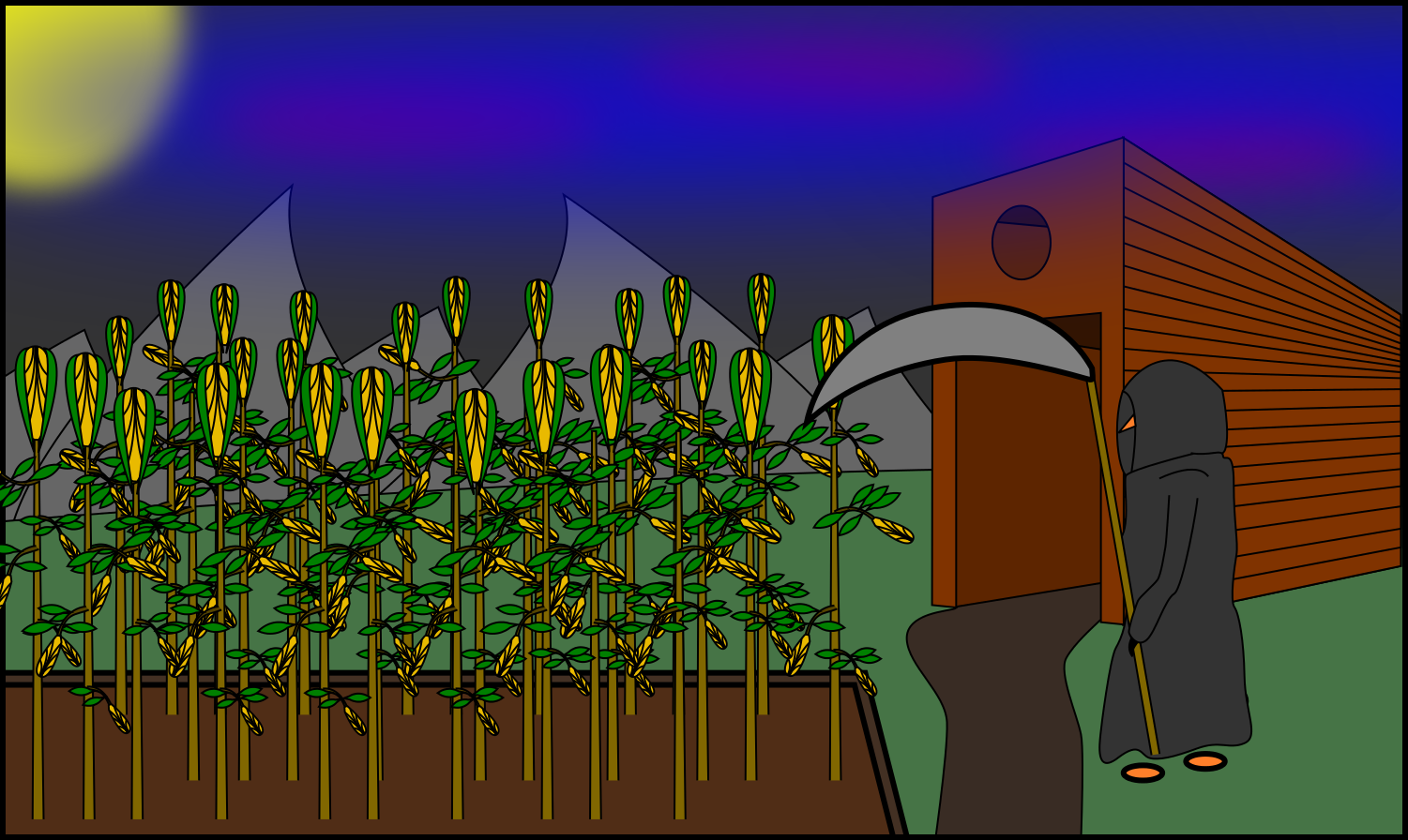 View this comment - View article - View full comments
Volo Airsport, An Air Gliding Game Released For Linux, We Have Keys To Throw At You
26 July 2015 at 6:40 am UTC

I love mountains. I like the whooshing sound they make as they fly by.
View this comment - View article - View full comments
Guess The Next Linux Port From Feral Interactive, And Win A Copy
1 January 2015 at 8:17 pm UTC Likes: 1