By Rustybolts - 11 February 2011 at 8:19 pm UTC | Views: 5,311
Intermediaware has released Temple of Tangram (beta). TOT looks to be a polished puzzler and featuring a soothing oriental ambient style musical accompaniment.

TOT is free to download and is available on Windows, Mac and Linux 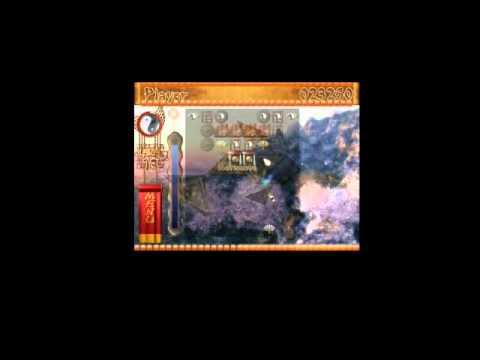 We do often include affiliate links to earn us some pennies. We are currently affiliated with GOG and Humble Store. See more here.
Some you may have missed, popular articles from the last month:
The comments on this article are closed.
6 comments

Loved Red Dwarf was funny as hell! Can't remember that episode though.
Surprised Red Dwarf made it to your shores was it a big hit?
0 Likes

View PC info
See the link, the episode was "Waiting for God" from good 'ol Series 1.

I was introduced to Red Dwarf by my parents. Back when they were living in Calgary and B.C. they recorded a bunch of the British comedies that were playing on the nearest American PBS station at the time (Blackadder, Red Dwarf, etc...). So when I was growing up we would watch those tapes, complete with the tedious pledge drives. Sadly, the only time I knew of a Canadian station playing it was around ten years ago on Bravo when they would sometimes play Series 7 and 8, and at one point we saw one on BBC Canada which has REALLY gone downhill since then.

Not that the Dwarf is exactly unknown here, my father was able to buy Series 4 and 6 on tape when he was temporarily living in B.C. for work (and thus gave us some relief from the pledge drives) and the Edmonton Public Library has every episode of Red Dwarf on DVD, as well as most of the novels. But I would not call it a big hit.

Still, I can see another thread split coming.

View PC info
You guys are so random it's unreal.
0 Likes

View PC info
In my tiredness i didn't even notice, all i see was red dwarf heh!
0 Likes
While you're here, please consider supporting GamingOnLinux on: